Gravure idol Kasai Nana has recently been on the receiving end of a flood of negative comments for a blog update posted early March 12th, the day after Japan's recent earthquake/tsunami disaster. The update was titled "This morning's sexy shot", and featured a black and white photograph of her in lingerie, lounging on her bed.

Soon after, she deleted the post and posted an apology, explaining that the 'morning sexy shots' (another example of which is above) were something she'd done for a while and had set to post automatically - she just hadn't thought to turn it off, resulting in an inappropriate post during times of great distress.

There have also been commenters rushing to her aid, calling the complaints 'childish' and speaking of how they were cheered up to see her update amongst all the sad news.

i saw this when it was up and WTF'd until she explained it was automatic. still...

Former novelist and governor of Tokyo Shintaro Ishihara has proclaimed the recent earthquake and tsunami are divine punishment (“tenbatsu”) for the sinful depravity the Japanese people now embody.

Asahi press club journalists quote him as saying the following when asked “How should the Japanese people view the quake?” in connection with the recent power trouble:

The identity of the Japanese people is greed.

This tsunami represents a good opportunity to cleanse this greed, and one we must avail ourselves of.

Indeed, I think this is divine punishment.

When asked by an incredulous journalist as to whether this was an imprudent utterance better not reported, he responded “It may be harsh for the victims to hear, but I want you to take it down and report it.”

He is currently running for his 4th term.

mods, I edited the wording slightly because it might be triggering for some. and just... /facepalm to eternity.

edit: Regarding Sankaku - I do realise they're nto the most reliable source however I did have half a mind of translating the actual Asahi article this comes from but that made me even more enraged because he says more idiotic things like "America's identity is liberty. France's identity is liberty, equality and fraternity. Japan doesn't have any sense of that. Just greed. Greed for nothing but money." and "This selfishness is also bound with populism. This tsunami washing everything away was necessary. For many years the hearts of Japanese people have been with the devil." It's enough to make you wonder why there are people like HIM, seriously. 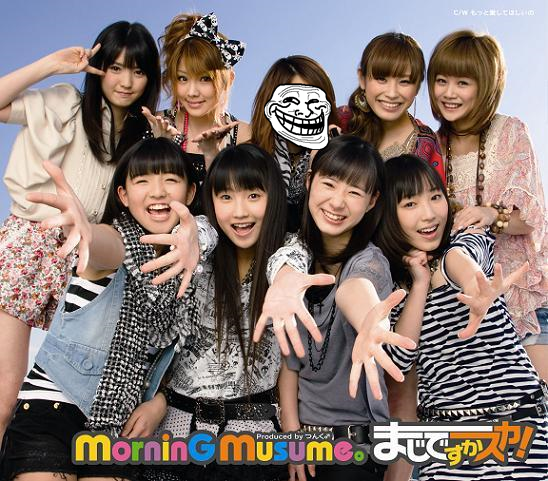