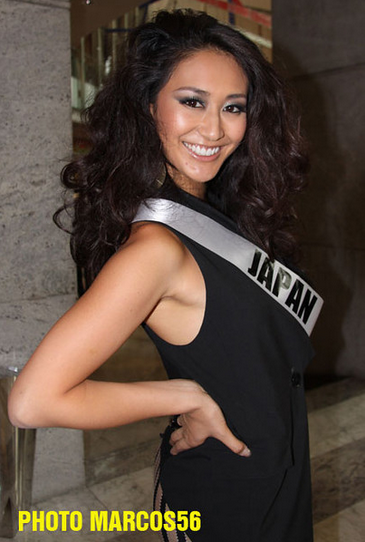 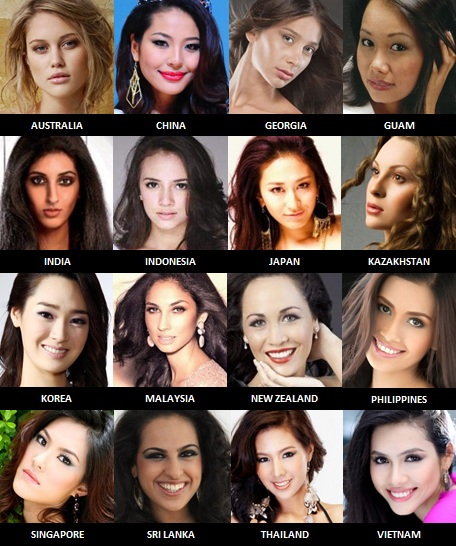 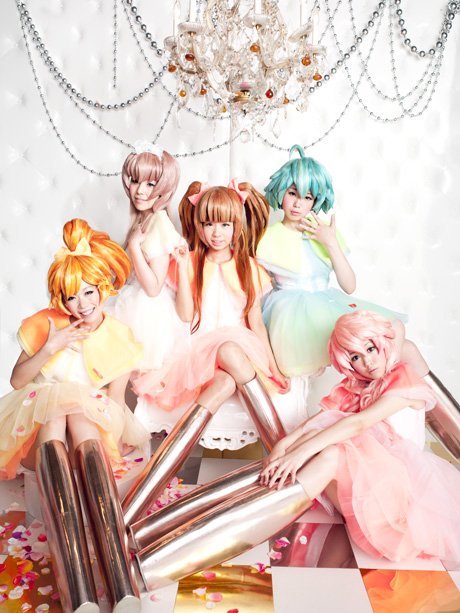 Akihabara-based idol group Denpa Gumi. inc have announced that they will be transferring to a new label, in addition to releasing a new single called “Future Driver“.

This single will be their first work under MEME TOKYO, which was formed by TOY’S FACTORY in conjunction with “Mofuku-chan” Fukushima Maiko, the managing director of Moe Japan whose responsibilities also include managing Akihabara Live & Bar Dear Stage and club MOGRA. The title track is shaping up to be a splendid piece, with Hata Aki as lyricist, Koike Masaya as composer, and Maeyamada Kenichi (a.k.a. Hyadain) as arranger.

Team Saizen Zero Zero will be in charge of art and visuals, and it’s said that the visuals will be quite different from their previous works.

“Future Driver” will be released on November 16th.

The Twilight series movie started a fire and created an unprecedented vampire boom in America. Although it seems vampires with their  dangerous aroma attract many females, in Japan which actor would be perfect for the role of a vampire?


On 9th September, SMAP celebrated their 20th debut anniversary with 10,000 fans in a special event at Seibuen Amusement Park. The amusement park is where the group had their first press conference and fan meeting, with them performing their debut single "Can't Stop!! -Loving-" in the midst of a huge typhoon and heavy downpour.

The fan meeting comprised of a Q&A session with questions from fans, an "idol game" with fans involving popping a balloon without using hands, and a performance segement. At the end of the event, SMAP shook hands with all 10,000 fans as they left the venue.

Final Fantasy XIII-2 won't be out until December in Japan and January in North America, but a new website domain registration suggests that publisher Square Enix may already be thinking about the next sequel in line.

Fusible uncovered that Corporation Service Company, a registrar that Square has used for previous sites in the past, registered www.finalfantasyxiii-3.com earlier this week. Square has previously made a direct sequel to Final Fantasy X, but if FF XIII-3 ends up being real, it would be the first time for the publisher to make a second direct sequel to one of its mainline Final Fantasy games.

Then again, a domain registration is still a long way off from a game announcement. If Final Fantasy XIII-3 is really in the planning stages, I wouldn't expect to hear anything about it until XIII-2 is out the door. Korean boy band Daikoku Danji is gearing up to release their third Japanese single titled, “Love Parade“. It is part of the group’s “Love Series” of releases. It will be released on September 21st and come in three versions.


‘Type A’ and ‘Type B’ will both come with DVD’s. All three versions will have three songs, including “Girlfriend“, which is the ending theme song to NTV program ‘Guru Guru Ninety-nine‘.


Check out the covers, PV of “Love Parade"!

I don't think I can ever get over the fact how Yamada is getting so handsome it's getting crazy already.
Daiki & Chinen is rockin' here as well.

8 member group After School will release their 2nd single. The single will be "Diva," a remake of their Korean song from 2009, and will be released on November 23rd. It was announced at their second fan event. Member Uee unveiled the news by saying "I'm going to give you some good news!"

Japan's entry for next year's Oscars has been chosen. The 7-member overseas selection committee of the Motion Picture Producers Association of Japan (known by the Japanese abbreviation Eiren) met this week to choose from 22 candidates. They settled on "Ichimai no Hagaki" (One Postcard) by the veteran director Shindo Kaneto (99, photo center). Committee member and movie critic Shinada Yukichi said, "This movie is the pinnacle of Shindo-san's long career and it towered above the other productions. We look forward to seeing how the final movie by a 99-year-old director will be received at the Academy Awards." Among the other films considered by the committee were Suo Masayuki's "Dancing Chaplin" and "Yokame no Semi" by Narushima Izuru.

"Ichimai..." is based on Shindo's experiences during World War II and tells how a family is torn apart and rebuilds following the death of one young soldier. The strong cast includes (photo rear, L-R) Toyokawa Etsushi, Ohtake Shinobu and Musaka Naomasa. Shindo has said the movie is his last, and it won him a special jury prize at this year's Tokyo International Film Festival. He is scheduled to appear at an event at the Ginza Theatre Cinema in Tokyo tomorrow and give his reaction to his film's latest recognition.

The shortlist of movies that will vie for the Best Foreign Film award will be announced in January and the Oscar ceremony will be held in February. Last year's selection, "Kokuhaku" managed to make the shortlist but failed to repeat the 2009 success of "Okuribito."

Fuji TV's popular drama, "Soredemo, Ikiteyuku" has caused a controversy due to the front cover of a fictional publication reading "JAP 18." The Internet has been set abuzz with people discussing "Jap" being a disparaging word for Japanese people and "18" being a Korean slang word.

The cover of the publication appeared in the September 8 episode of the drama. A theme dealing with an incident that resulted in injury 15 years ago was addressed, and the controversial words were shown splashed across the fictional weekly pictorial.


"Jap" is a word from the shortened English "Japanese," used by foreigners when scorning Japanese people.

So, why was "48" not used, but "18"? While the authenticity is unknown, on the net it is being discussed that "18" is used by Koreans as slang for "shithead" or "bastard." In Korean, 18 is pronounced "shippar" which closely resembles the pronunciation of "shibal" which can mean "this bastard" or "shithead" or "asshole" and is a banned word in Korea for broadcast.

Fuji TV has been recently under fire for overemphasizing the Korean Wave and a protest was held in front of their offices on 8/21.


Is one of the drama's creators proficient in Korean?


Work has begun by netizens to find out about the staff behind the drama.

Through the official blog of the show, it was found out that one staff member is proficient in Korean, and when one searches that person's name, the blog of the university club to which said staff member belonged is full of entries by that staff member using "Jap." Therefore, questions are arising as to whether it was this person's influence.

When one searches the various names written on the fictional publication in the episode, it includes names of coworkers at Fuji TV, former fellow university club members of the staff members, university friends, etc., making it difficult to believe that this as just a coincidence.

When contacted, Fuji TV said, "As it is Saturday, the person in charge of that area is not in, so we cannot comment."

Trade minister Yoshio Hachiro crossed swords with the media Thursday by attempting to rub his body against a journalist after touring the stricken Fukushima power plant, sources said Friday.

"I'll give you radiation," he reportedly said to the journalist.

The apparent prank by the minister in charge of the power industry is likely to cast Prime Minister Yoshihiko Noda's Cabinet in a bad light as takes on the nuclear crisis triggered on March 11.

After the news of his stunt broke, Hachiro said: "My memory isn't clear" and admitted approaching a reporter for a reason
he didn't elaborate on.

Hachiro was already in hot water for a separate remark in the morning.

Why are politicians always so dumb? Japan needs its own Nancy Pelosi to regulate these dumbasses!
Collapse