Remember the rumor about Arashi releasing a new single for Sho's October drama "Nazotoki wa Dinner no Ato de" ?
According to Sanspo, it's confirmed! source:RIAJ/view of the rest of the 100 here


Looks like its the singles chart's turn to perform underwhelmingly compared to albums. But SID could probably be no.1? I'm in! XD

Also rooting for the amazing Sakanaction and Angela Aki, as well as Stereopony.
Source 1, 2 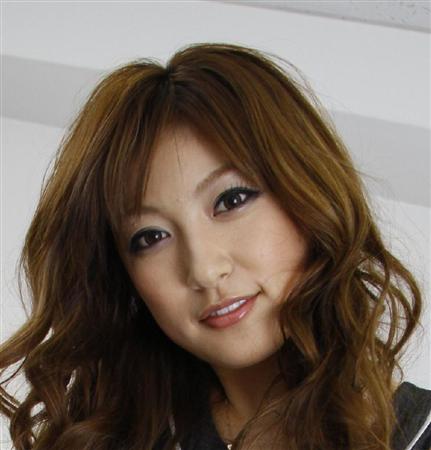 The magazine FRIDAY reports that talento and gravure idol Kumada Yoko (29) is currently in a relationship. Her partner is said to be a company employee who is the same age as her. FRIDAY published photos of the two entering Kumada’s apartment building together, and of the two walking and holding hands after a meal with a group of people.

Kumada is currently living with her mother, but her mother reportedly approves of the relationship. The man has been seen spending the night at the apartment, leaving for work the next day wearing a new shirt.

According to FRIDAY, Kumada and the man were introduced to each other by a friend this past spring. There are reports that Kumada said she is hoping to marry the man. However, her agency has denied the reports, claiming that the man is just a good friend and that there are no plans for marriage.

I already posted it HERE but it was sooo LQ....  it's so much better in HD. "Japanese space engineers could just possibly be the most boring people on the face of the Earth," laughed an aeronautics engineer working for JAXA (Japan Aerospace Exploration Agency), during a brief interview with The Japan Times.

The chat took place just after a major industry screening of the much  touted, long-awaited movie "Hayabusa." The film is about a successful Japanese space explorer vehicle that shot off in 2003, reached the asteroid Itokawa (named after professor Hideo Itokawa, the country's revered father of rocket science) and brought back a stone sample from its surface.

I've higlighted the things that interest me, but I suggest to read the whole thing. And gosh, this adds to my must-watch-list!
And if anyone can help me to translate info about this movie from the official website, ILU forever :)

Jang Guen Suk is starring in the new 'You Are My Pet' movie. In the Japanese version MatsuJun starred as an ikemen pet. Who do you want to become your pet?

Now imagine this same poll, but "Which young female actor do you want to become your pet?" Yea.

EXILE first double A-side single in 7 months, "Rising Sun/Itsuka Kitto...," released on September 14, has seen phenomenaly successful sales. Along with controling the Oricon sales chart, the charity song for the March 11 earthquakes, "Rising Sun," has taken the top spot on airplay charts, and is shining atop the Billboard Japan Hot 100.

The song, which perfectly conveys the message of encouraging Japan that the members wanted to express, is very impressive with its strong lyrics and beat. Though the single has already been out for a week and its contents are now well-known, the songs will surely show a great deal of longevity on the charts.