It’s just been revealed that artist Osawa Shinichi was arrested by police on December 14th on suspicion of his involvement in a coercive sexual assault.

“I need you to entertain my male client. If you don’t do that, the company will go bankrupt,” Osawa allegedly said as an order to a female subordinate, who then had horrible deeds committed unto her by the unsaid man at a metropolitan hotel.

Upon hearing this, Osawa was arrested on the 14th. “I don't know anything about that,” he told police, denying the woman’s claims, and was eventually acquitted on the 18th.

Following his arrest, Osawa’s appearance at the December 16th “ASOBINITE!!! -Fuyu no Jun-” event at the Shinkiba ageHa and the December 17th “The PLANET Opening Party Vol. 35” were promptly canceled. Since then, however, he has already returned to his usual activities and appeared as scheduled at his events Shinsaibashi AVENUE A (December 23rd) and the “OFF THE ROCKER to Taku Takahashi no BIG na Bounenkai!!!” event (December 29th) as planned. Additionally, he is scheduled to appear at the “ageHa COUNTDOWN 2012 -SUNRISE-” event on the 31st.

In order to personally prove his innocence, Osawa has agreed to cooperate with the police investigations. He has also posted the following comment about the situation to assure his fans:

“It’s a fact that I was arrested. However, I did not at all participate in this scandal, and as I had no involvement in this I will completely deny it. Naturally, right now I have been released, so I’m carrying out my musical activities as per usual. Moreover, in the police investigations I will be cooperating as much as possible. I hope that the real situation will be cleared up, and that the suspicion towards me will as well. I’ve worried fans of my music and all those involved with this news, but please believe me, as I am 100% innocent.”

if you don't know he made songs for lots of people, like Namie, never heard the word semi-rape till today tbh 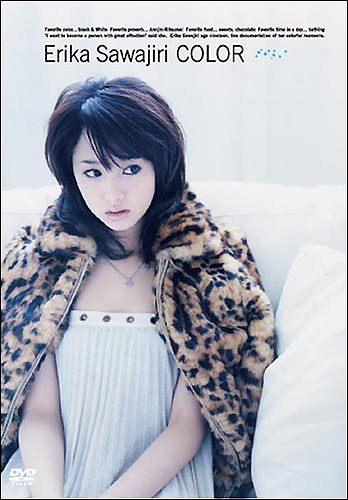 Summary: "Through round after round of extensive plastic surgery and vigorous maintenance, Ririko has become the absolute manifestation of beauty, and becomes a wildly successful model, actress, and singer. However, soon, her body, unable to withstand the burdens of surgery, begins to crumble, and along with it so does her mind, as she plummets towards a frightening and inevitable end."

The photographer Mika Ninagawa (Sakuran) will direct and Asmik-Ace Entertainment and Shochiku will distribute the adaptation. The film's production team is still casting other roles in the film.


posting this bc it's not a rumor anymore and confirmed. ^-^ link for the manga.

Even though it's still cliche idol music, I think elements of it are unique. Definitely lovin' it.

this song is so damn terrible, but congrats AKB, 2011 was owned by them

will  add more lives when available ^^ 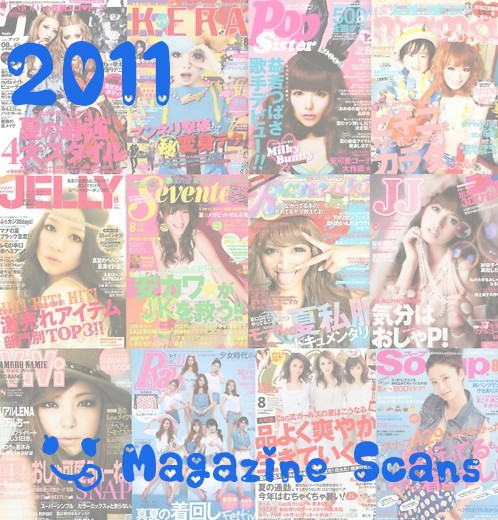 This post shows the scans of magazine covers from 2011. Of course this is not all the magazines in Japan but I tried to get the more popular ones at least. The magazines are broken down into months and because they're so many scans, they've been broken down into two posts. This is from the months of January to June, the second part of this will have months July to December.

[DVD]
・ Behind the Scenes
・ Interview

Yamapi and Jin will appear in CDTV countdown show hosted by SMAP's Nakai. 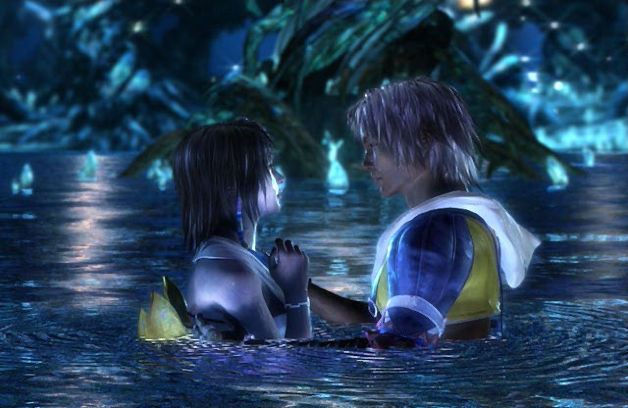 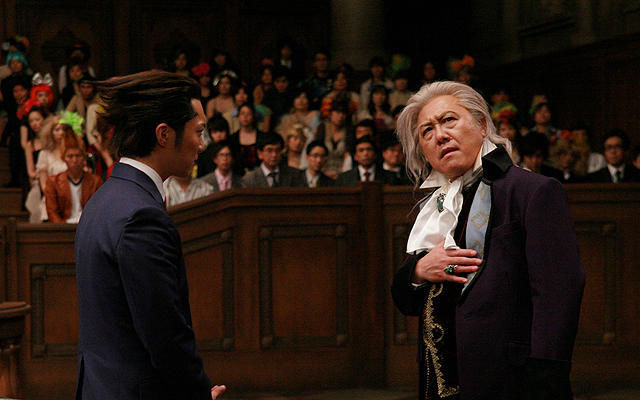 NHK‘s 62nd Annual Kouhaku Uta Gassen went underway yesterday and NYC brought a few of their friends. Being the first group to perform for the white team on New Year’s Eve they will be joined by 244 Junior back dancers, outsizing the biggest female group to perform that night, AKB48, who will appear with 210 members, 37 less than NYC and the Juniors.

In contrast to previous announcements NYC will not only perform the 光ＧＥＮＪＩ classic, 'Yuuki100%' but also their own smash hit 'Yumetamago'.

Anyway, looking forward to it. 244 Juniors at NHK Hall, it’ll almost be like Shonen Club.

Amid the machismo that has characterized a popular superhero TV series, a woman producer has helped bring new popularity to the Kamen Rider series by injecting a feminine touch.

Naomi Takebe, 44, a producer at the television planning and production department of leading film studio Toei Co., has influenced everything from the selection of casts to what the characters wear.

She has discovered promising--and good-looking--young male actors for the Kamen Rider, or Masked Rider, series who have captivated the hearts of not only children but also their mothers and young female fans.

In late November, Takebe was in a Tokyo studio for a fitting session for a new installment.

So, do you guys yearn to go back to the time when masculine riders ruled, or are you guys happy with the current 'ikemen' riders?

FYI: Genki Sudo is the main guy singing. He is a retired Japanese mixed martial artist and kickboxer, he is also an essayist, a musician, an actor and a dancer. Sudo has written eight books, is married, and has started an amateur baseball team for people 30 and over. He is also a member of the musical group WORLD ORDER Sudo writes lyrics, music, and choreographs.

Source: Video, info
Frankly speaking, all of his dance MVs are very unique to me and I love them especially this and "World Order" in NY.
I think you all definitely should watch 3:41 - 4:23, I got totally mind-blown in that part.

source,sourcesource
this single has been really amazing, their second best IMO
I just love this old sound
Collapse