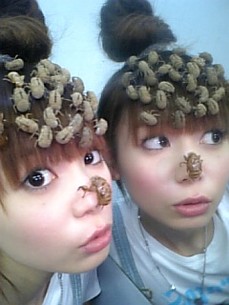 Talento and singer Nakagawa Shoko (26), who is celebrating the 10th anniversary of her show business debut this year, has announced her first Asia tour for this summer. She will visit 5 cities in 4 countries for a total of 6 concerts.

The tour will start with back-to-back shows in Hong Kong on July 7-8. She will then head to Taipei on July 22, Singapore on August 5, Shanghai on August 31, and Guangzhou on September 2.

Nakagawa has participated in music events overseas before, but these will be her first solo concerts outside Japan. Naturally, she plans to perform her typical mix of original songs and anime theme song covers. 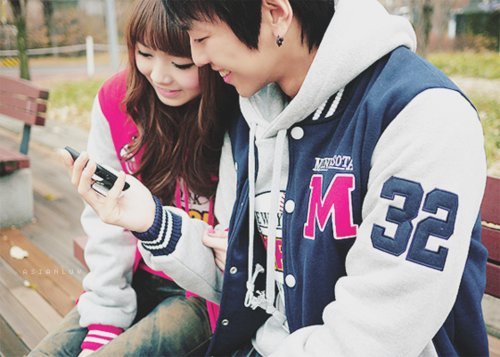 The advent of Valentine’s Day has prompted this poll of Japanese women, asking them what they think the cutest habits of men on dates are, which may come as a small relief to those men embarrassed by the realisation that their companion noticed them in the first place… omg she is so sweet! such a double threat, amazing rapper and a unique gorgeous voice for singing
me and my  Queen Iconiq wish you happy Valentine's Day

When people think of the Shinsengumi, they think of the strong Japanese police force formed by the Tokugawa Shogunate, not a group of ridiculously goodlooking men fighting supernatural forces. That doesn’t matter with Hakuoki: Demon of the Fleeting Blossom. You don’t need to know about the men, their battles or their fates. All you need is to enjoy an active, dramatic and occasionally romantic adventure about a girl searching for her father with the help of the some of the most gorgeous 2D men you will ever see.

Edit for clarification: This is for the PSP. For those wondering if it will work with the Vita, only the downloadable version from the PSN would work for it, since the Vita has no disk drive.

Ovaries haven't had such a hard time since the Jesus PV came out back in 2008. 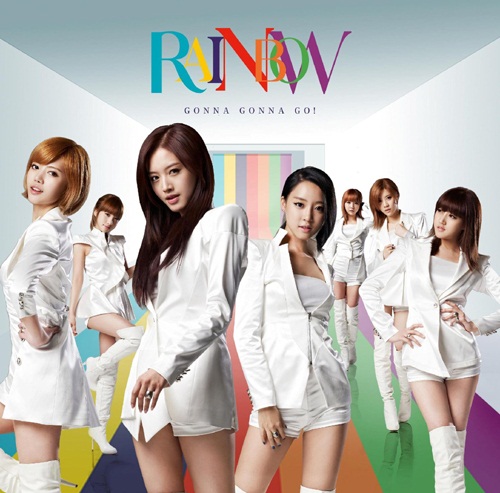 i'm pretty sure the first one is CD+DVD, 2nd CD+photobook and 3rd CD only

As leaked on tower records website, here it is, the disappointing tracklist!!

Idol group Vanilla Beans has announced that they will be releasing their new single, “Choco Mint Flavor Time“, on April 11th.

Additionally, Vanilla Beans will be featured on the February 21st issue of “Gekkan SPA!“, with exclusive photos and an interview.

It seems to be a popular thing recently to take celebrities and transform them into cute, squishy, super-deformed figures. We know Linkin Park is suppose to be getting the Nendoroid treatment and Japanese pop duo ClariS who did the song "irony" for Ore no Imouto ga Konna ni Kawaii Wake ga Nai also had the Nendoroid honor. Now Bandai wants a piece of that super deformed figure celebrity pie. 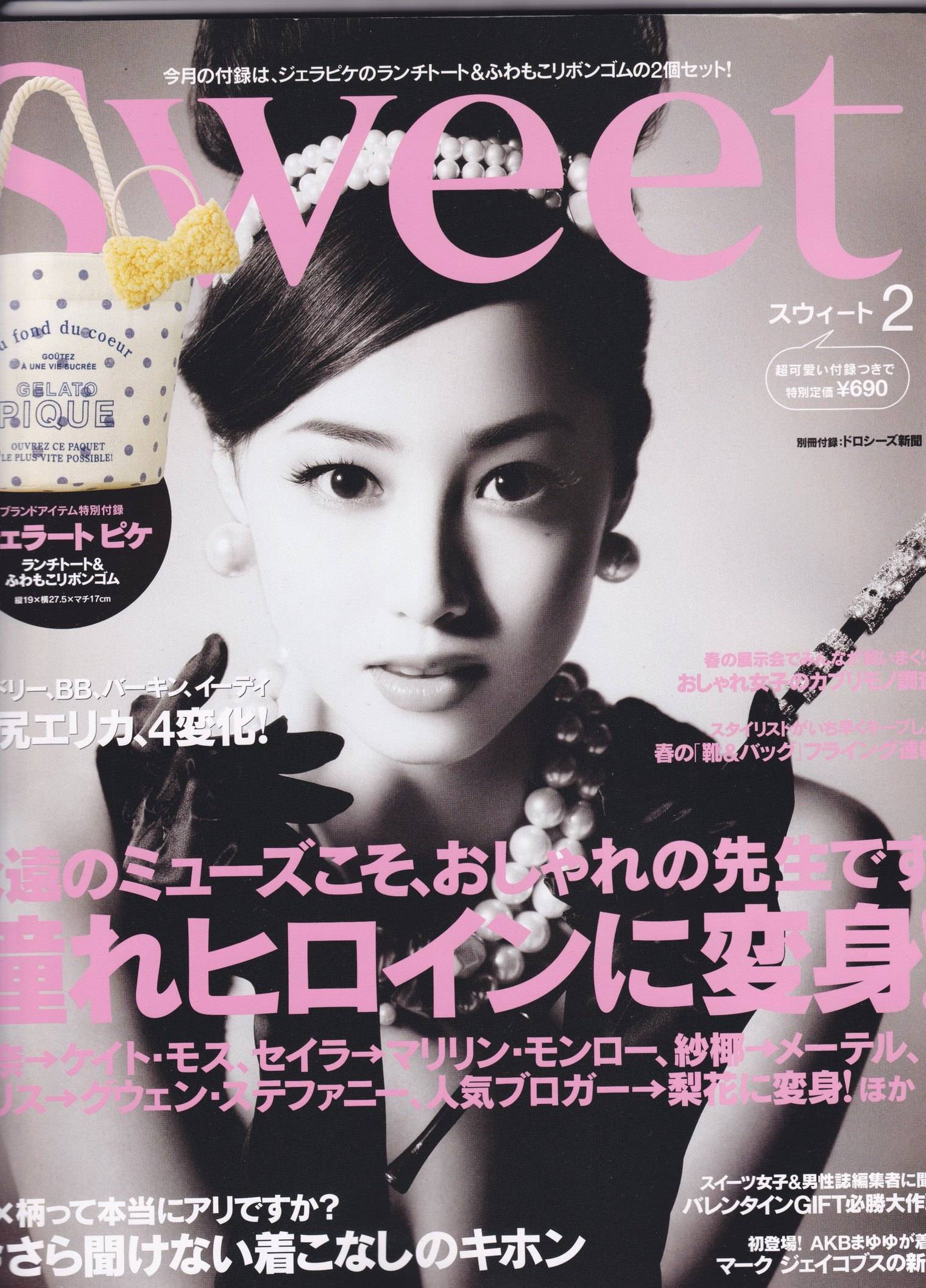 great this plus all the  new leaked  tracks, this album is already sounds like it will be amazing

A little too flawless for me to handle. Happy Valentines Day <3

Aya Hirano, who shot to fame after voicing 'Suzumiya Haruhi' from The Melancholy of Suzumiya Haruhi, has announced she will release new music under Universal Music.

Further good news for her loyal fans comes after about half a year when it is finally announced that she is going back to musical act. Further details will soon be revealed on her special website which will be available from 2nd March. In addition, it's also affirmative that she is currently voicing Nobume Imai in Gintama.

As you may have already noticed, after almost three years arama finally has a new layout! For the past couple of months, one of LiveJournal's graphic designers had been working on it and it's finally live!! The mods are very excited for this change and we hope you guys like it! There's a couple cool new features to the right of the layout such as "featured posts" and easy access to our twitter and facebook on the top bar. A few more features will also be added shortly such as a widget for our facebook page as well as top commenters.

If anything's not displaying correctly or you have any concerns about the layout, voice them in this post and hopefully they can be fixed as soon as possible.

goto is in LiveJournal's headquarters in San Francisco, California meeting a couple other owners of other communities for a leadership conference. There's going to be a lot of changes to arama in the upcoming months, so stay tuned!

I hope you're having a great valentines day xoxo

On February 8th, NMB48 released their third single, “Junjou U-19”, and it’s already sold 329,000 copies in its first week! Not only that, but the single has also topped the Oricon Single Ranking for the week of February 20th.

This marks NMB48’s third single topping the Oricon charts in its first week — their previous singles, “Zetsumetsu Kurokami Shoujo” and “Oh My God!”, had also placed a triumphant first on their release weeks.

With this achievement, they will be the first female artists in the Oricon chart’s 45-year-old history to top the ranking with three consecutive songs (including their debut single). Up til now, Yakushimaru Hiroko and Sawajiri Erika each held the highest record for consecutively topping the charts with their two first singles, but now NMB48 has stepped up to take the crown.

Commenting on this incredible feat, Captain Yamamoto Sayaka (18) stated, “This was all possible because of everyone’s support. Thank you so much.”

Also, to thank their fans for three consecutive top spots in the Oricon Charts, NMB48 has announced a live tour to be held in 10 places in their home prefecture Osaka.

The preliminary title for the tour is Osaka Juuban Shoubu (roughly Osaka Ten Matches/Contests) and it is set for April and May this year. Further details have yet to be announced.

UWAHH SOOO HAPPY FOR THEM!!! AND PROUDDD :)
Less than a year since their official cd debut and they're already making records :3
Their sales have been really progressive too!!
Hoping they can keep their consecutive no. 1s <3
AND WHAT 10 CONCERTS IN A SINGLE PREFECTURE?!! SOMEONE GET ME A PLANE TICKET TO OSAKA NAOOO~!!

Just a tribute to my favourite song in the Junjou U-19 :3
And Ainyan gets a GIF cause she's SMEXY.

flawless bbs all around! ♥
Collapse