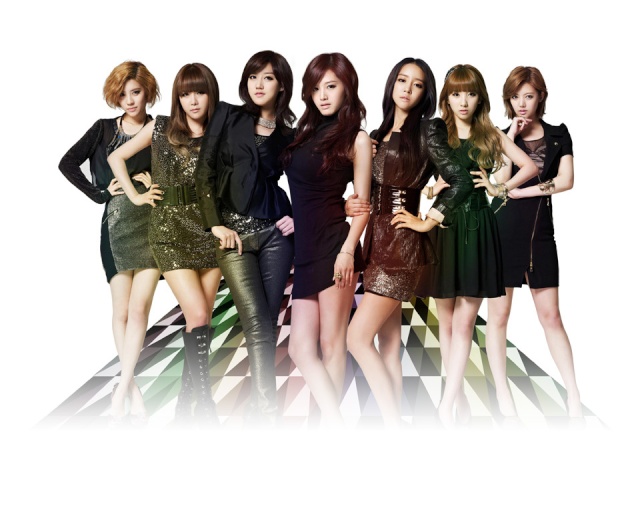 RAINBOW will release their first Japanese album “Over the RAINBOW”. The album includes their new single “Gonna Gonna Go!” as well as their other 2 Japanese singles “A” and “MACH”.

The album will come in 2 editions, Limited with bonus DVD and a Regular CD only edition. The bonus DVD with the Limited edition includes RAINBOW’s live performance “RAINBOW PREMIUM LIVE” held at Shibuya Kokaido December 21st 2011, backstage footage from the live event, and music video for “MACH (RAINBOW ver.)”. 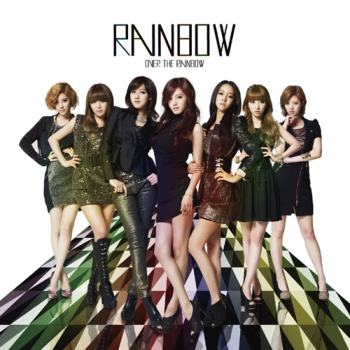 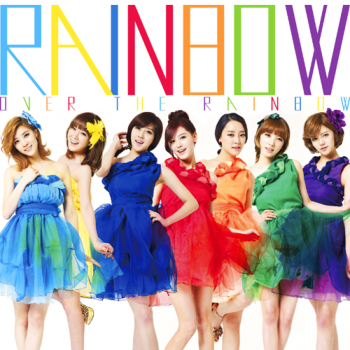 1. RAINBOW Premium Live at SHIBUYA PUBLIC HALL
. MACH
. Not your girl
. Gossip Girl
. To Me
. A

Akanishi Jin is known to be an idol who does what he wants, when he wants. Recently, it seems that a change has taken over the man.

LOL Jin actually acting like an adult? Good one, bro. Good one.

By NOBUKO TANAKA
Special to The Japan Times

SIS Company's new production of "The Glass Menagerie" by the U.S. playwright Tennessee Williams (1911-83) looks like a marriage made in theatrical heaven between one of Williams' masterpieces and an impressive cast. V6 leader Masayuki Sakamoto will swap the microphone and fancy costumes for an apron and kitchen knife from April, it was announced on March 14, reports Sankei Sports.

Actress-singer Meisa Kuroki, 23, who in February announced her sudden marriage to former KAT-TUN singer Jin Akanishi, 27, will appear in a recitation of “Miyazaki Kenji ga tsutaerukoto” (Message from Kenji Miyazaki) at the Setagaya Public Theater in Tokyo on May 12-13.

Since announcing her marriage and pregnancy, Kuroki has dropped out of public view, but decided to take part in the Miyazawa event because it is in support of the victims of the March 11 disaster, she said in a statement.

The performers’ combinations and schedules will be announced later. The recitation goes from May 9 until June 3.

There isn't a clear definition, but from time to time a net idol is defined as someone who makes their start on the internet. To me, a net idol is a regular person whose main field of activity is focused on the internet. But it is very likely for them to branch out, for example, I would consider Kyary Pamyu Pamyu a net idol because she started out as a fashion blogger. She eventually became a (reader) model for Zipper! and KERA and from there her popularity went up!

Ameba Blog is a blog and social networking site. It is normally abbreviated as ameblo. Blogs can be assigned to various genres, include mama, high school student, Girls' Diary and even net idol. Every blog is counted for a ranking, there's a daily ranking, monthly ranking and ranking withing genres.

The idols in this ranking range from regular people to AV stars, models and singers. I thought it'd be interesting to explore another kind of idol since I normally focus on large scale idol groups, local idols, AV idols and gravure idols. The Japanese net idols here are quite different from the other ones in Asia.

The poster for the upcoming live-action movie, “Himitsu no Akko-chan“, has finally been revealed!


Rooting for ABC, Namie, DiVA and LUNA SEA all the way! :) And of course, Kanjani8's EIGHTxEIGHTER DVD/Blu-Ray will also be released next week too! *excited*

On March 15th it was announced that actress Yonekura Ryoko will be making her Broadway debut in the musical “CHICAGO” in July. She will be the first Japanese actress to star in a Broadway musical since Nancy Umeki (also known as Miyoshi Umeki) did so back in 1958. Moreover it’s going to be the first time ever that a Japanese actor / actress will be portraying the role of an American character in a Broadway musical.

The actress already starred in the Japanese version of “CHICAGO” in 2008 and 2010. By the end of the second run in 2010, they came up with the idea to perform it in its original language in America. The American producers were intrigued by the idea and requested several videos in order to approve of her English skills, as well as her great singing and dancing capabilities. During the summer of 2011, they recorded and sent a total of seven videos to America.

On March 13th, it finally became official that she is going to perform as ‘Roxie Hart’ in America. “We all got together, gave each other a big hug and held our hands in joy when we heard the news,” Yonekura revealed. “It’s such a big chance for me.”

The performance with Yonekura in the starring role is going to last for one week only, but American choreographer Gary Krist is sure that this will be more than enough time to blow away the American audience. “If anyone can do it, it’s Ryoko,” he said. “She’s one of the best actresses around and it should be no problem for her to wow the American audience with her beauty, charm and humor.”

sounds good, ngl her debut album got old quick for me but I can't wait for more

his new single drops March 28 and had a big tie-in with Doraemon.

I literally can't stop spazzing at how cute this pv is

The audience gets more than it bargained for in a new play in Manila. Blood, guts and death - all fake of course - in an interactive adaptation of Japanese author Koushun Takami's gory - "Battle Royale". The novel tells the story of junior high school students who are abducted and sent to an island by a Japanese authoritarian regime. They're told to kill each other until one survivor remains.

The play performed by the Philippine theatre group the Sipat Lawin Ensemble was adapted to an abadoned suburban school to fit the local audience. Those watching are also encouraged to participate, even choosing the storylines for characters to pursue. The play's director and writer says this element of the play is essential.

SOUNDBITE: JK Anicoche, Battalia Royale Director, saying (English): "It's a social experiment, a theatre experiment, where we question issues of violence, issues of morality and mortality among teenagers."

SOUNDBITE: Sam Burns-Warr, Script Writer, saying (English): "We basically just want to open a discussion and discourse; a conversation about everything they experience about the play, whether it be the violence; whether it be the situation; the way people react to each other; the way the youth is today and how that works." An audience member and pre-school teacher says she wasn't expecting the realness of the play.

I've seen the play itself. It was awesome! 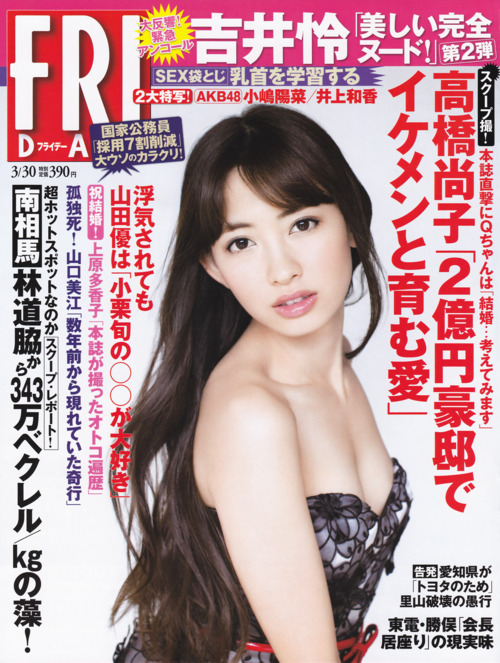