Recently, NMB48 released their 1st Anniversary Live Concert DVD.
Here's some performances from the 1st anniversary!!
(Just thought I'll share cause I really enjoyed watching this entire dvd...it was really good!! Both their own songs and a lot of the shuffles!
Hoping too it doesn't get removed from youtube too fast!! :3)

Anyway, enjoy!!
*Some random performances from the concert. Putting my top 5 personal favourites on top. The rest are in random order. not posting all...too many* 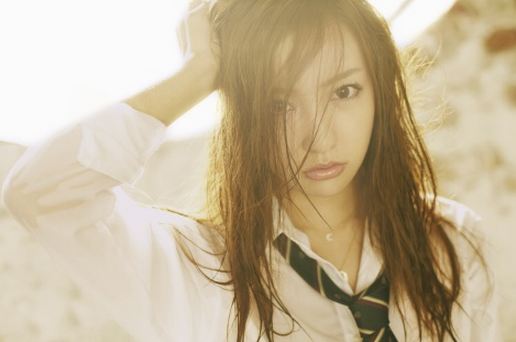 AKB48’s Itano Tomomi has finally revealed the title for her upcoming single! Along with the title, she has revealed the coupling tracks, a new artist photo, and the jacket covers.

Itano’s 3rd single will be titled “10nen Go no Kimi e“, and it’s described as an emotional middle tempo ballad with beautiful string arrangements. This song is said to bring out Itano’s different side as an artist.

The single will be available in 3 different versions: Type A, Type B, and Regular Edition. Each of these versions will come with a different coupling track.

The Regular Edition will contain a R&B number titled “lose-lose“, which is Itano’s first song that she wrote herself. Meanwhile, Type A will include the CM song for Ito Yokado’s ‘Body Cooler‘ called “Always I need you“, and Type B will come with “deal feat.NO-FACE“, a song featuring a mysterious rapper.

Furthermore, all versions of the single will contain the coupling track “Clone“. This song is the CM song for mobile phone company ‘EMOBILE‘, and a radio rip was revealed earlier for fans to get a first listen.

Hot off his successful tour and album release, Daichi will be releasing his first of 2012 called Two Hearts which is set to hit stores and burn up the charts on May 2. The song will also be used as the theme song for fellow label mate Alisa Mizuki's new drama "Answer Keishicho Kensho Sosa Kakari".

idc they look cheap but I love the covers

On March 29th  .Daiichi kosho , Karaoke system company ,have revealed  a list of  their "Top 10 Calorie Karaoke" that will burn the most amount of calories as you sing your way to slimness.

The results were taken from the top 100 Most Requested Songs of 2011.

On March 11th, around the time of last year’s Tohoku Earthquake, Sakurai Sho visited residents of the Aizuwakamatsu area of Fukushima, in order to tape a broadcasting of Nippon’s Television “Fukkou Terebi Minna no Chikara”.

sorry if this posted multiple times, mods. my internet is currently sharting on itself. >_< 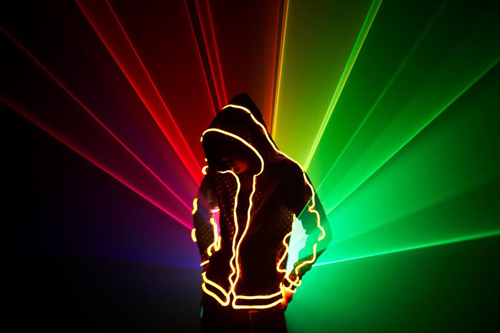 A short PV was recently revealed to promote his collaboration with Nanba Shiho:

Previews for both albums are under the cut!

MEG's track isn't in the album previews, if anyone was going to listen for her. It would be the one I most want to hear. :/ EITHER WAY so excite for this idgaf I preordered the fuck out of it
Collapse