EDIT: I deleted the two vids that got removed and added this one. It's more like.. a SHORT version.. not just a preview.

OHNO YOU ARE SO HOT, OK?

Idol group PASSPO☆ has announced that they will be releasing their 4th single, “Next Flight“, on June 13th.

PASSPO☆’s theme for 2012 is “a rock journey around the world”. They will challenge themselves to LA Metal, which became a boom in Japan during the 1980’s.

For this single, PASSPO☆ will receive assistance from some musicians of LA Metal, who will be revealed at a later time. The PV is scheduled to be filmed at the end of the month in Los Angeles.

Captain Negishi Ai stated, “Honestly, I’m worried that metal bands have scary people. But I’m excited because I think we will be able to show an even more rock PASSPO☆.”

The limited edition of the single will enclose an admission passport to the group’s event, ‘PASSPO☆Festival‘, which will be held on July 8th at Hibiya Outdoor Theater. Those who purchase the First Class Version (Limited Edition A) will be able to participate in the first section, and those who purchase the Business Class Version (Limited Edition B) will be able to attend the second.

Member Masui Mio commented, “We’ll be like a rock band at the festival! It’s going to be outdoors in the middle of the summer, so passengers, please build up your physical strength!” Details on the festival will be revealed at a later date.

For more details on this single and PASSPO in general, check out: http://passpo.wordpress.com/ 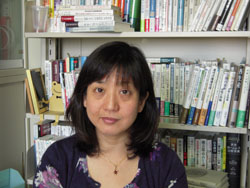 The poverty rate rose to a record 16 percent in 2009 and the number of welfare recipients reached an all-time high of 2.09 million this January, according to the government. But what is even more shocking is the finding a recent study that about 1 in 3 women in Japan aged between 20 and 64 who live alone are living in poverty.

"People need to recognize that it's a serious issue and acknowledge that without measures to tackle poverty, especially for the working poor, there is no future for Japan," Aya Abe, a senior researcher at the National Institute of Population and Social Security Research (NIPSSR), told The Japan Times recently.

Abe, who has been researching the subject for 15 years, said poverty is especially affecting women living on their own, mostly because of the large number who are nonregular workers and the wage gap between women and men, which has been narrowing but remains a problem.

"The poverty ratio among women living alone has always been high, and this still remains the case today," she said.

According to a study Abe conducted last year, the "relative poverty rate" among women aged 20 to 63 and living on their own came to 31.6 percent in 2010, while the corresponding rate among men was 25.1 percent. The rate stood at about 11 percent even among married women, the study found. A peek into an otaku's bedroom or living space can be a bit of a surprise for the average person.

But it's not unusual for fans of anime and manga in Japan to decorate their small rooms even more elaborately. Otaku rooms can be covered in posters and pillows or shelves with hundreds of collectible figurines, all emblazoned with favorite anime or manga characters. Some fans make a point of collecting as much merchandise associated with the object of their affection as they can, and making sure it's all on display. It's a form of decorative expression that many otaku in the rest of the world have also adopted.

Arama, how is your room decorated? I drew some fanart on my walls :D I have a couple of posters and of course a shelf full of manga and anime DVD's lol but nothing compared to those rooms. 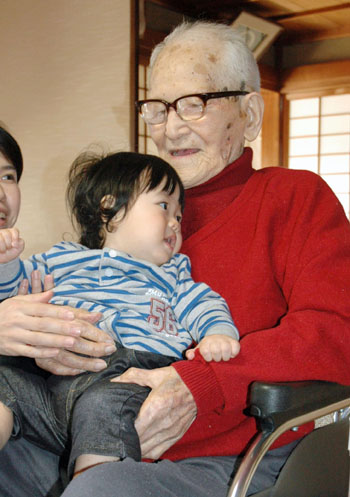 Blessed: Jiroemon Kimura, the world's oldest man and the oldest person in Japan, celebrates his 115th birthday Thursday with his great-great grandson Akikazu Oda at his home in Kyotango in northern Kyoto.

KYOTO — The world's oldest man celebrated his 115th birthday at his home in Kyotango, Kyoto Prefecture, on Thursday.

"It is the result of the blessing from the sun. I look up at the sky every day," said Jiroemon Kimura, when asked about the secret to his long life. He then put his hands together and said, "Thank you," in English. Kimura is also the oldest person in Japan.

Kimura said he occasionally reads newspapers "not to lose track of things going on these days."

Holding his 11-month-old great-great-grandson Akikazu Oda on his lap, Kimura said, "When I hold a sweet child, I feel like I'm in heaven." 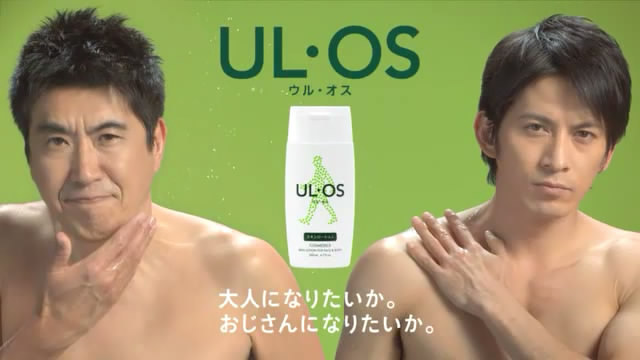 Men's skin care company UL・OS revealed this week that they have chosen Ishibashi Takaaki (50) and V6's Okada Junichi (31) as their new image characters. The new CM, which was first aired today, has 2 versions. The highlight is that toward the end Ishibashi unexpectedly began ad-libbing, much to the surprise of Okada who had to follow up. The scenes were left in to make the CM look more natural.

GPS  Systems are so common these days that you only need your smartphone to hook up in your Car and you got yourself a helper. Not unless you want an "Exclusive" and "Rare" beauty like this Evangelion's NERV Navigation System which is made specifically for the fans of the anime.
Spoken instructions are voiced by the Seiyuu's in the anime, Megumi Hayashibara (Rei) and Megumi Ogata (Shinji) instead of the usual robotic tone that you hear in most of the GPS systems. Interface is adapted from the one's you see in the anime so the graphics, fonts and stylish colors has the retro look. The device can also play TV and movies if you want to practice reckless driving.

The Evangelion GPS Navigation system is available for purchase on this Evangelion store. All in all the total amount of the device is 39800 yen which is close to 500 USD.

SID has released their PV for “S” on Sony Music’s official YouTube official channel. “S” will hit stores on May 9th.

This is the theme song for the upcoming movie “Sadako 3D“ which stars Ishihara Satomi. As mentioned here, SID will also release a new single titled “Nokoriga” on May 2nd.

The PV has been created with the member’s aggressive performances in mind, hence the monochrome images. As this was almost a one shot shooting, they displayed a powerful and stormy performance.

Girl's Day will be doing a couple of shows next month in Japan:

did i just said he gets the coolest of cms? I'm saying it again.
now, can we have a new Kame drama already?

A retail and entertainment complex where science-fiction fans can experience the world of "Mobile Suit Gundam" has opened in Tokyo's Odaiba waterfront district.

Overlord: An 18-meter-tall Gundam statue stands in front of DiverCity Tokyo Plaza on Thursday, the opening day of the commercial complex in Tokyo's Odaiba waterfront area.

YOKOHAMA -- A woman found dead with slash and stab wounds at an apartment here early on April 20 is believed to be a 19-year-old Russian national, investigators said.

Kanagawa Prefectural Police received an emergency call in the early hours of April 20, and officers arriving at an apartment in Naka Ward, Yokohama, found a dead woman bleeding from her body and covered with a jacket. Noting that there are a number of slash and stab wounds on her body, investigators said they suspect that she had been murdered.

Local police believe the woman is a 19-year-old Russian national from her alien registration certificate, and are trying to confirm her identity.

A 36-year-old Japanese man, who claims to be an acquaintance of the victim, said he visited the room with a foreign man and then alerted prefectural police after seeing her slash her own hand.

However, as his statements contradict the actual conditions of the victim's body, investigators are cautiously investigating the case.

A 37-year-old woman who lives downstairs in the same apartment complex said she heard a man and a woman scream.

"I heard a man talk loudly and a woman cry. I also heard the huge sound of something falling to the floor," she said. 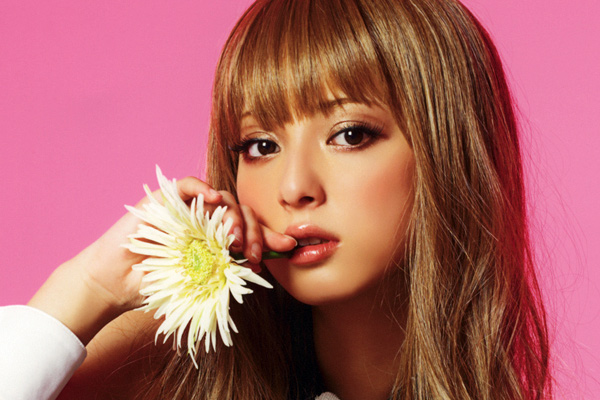 Conducted by Oricon with a range of 403 young women (hs/college).

After the PV preview, the full PV for AKB48’s upcoming 26th single “Manatsu no Sounds good!” has just been revealed! The full PV comes in at a lengthy 7 minutes and 8 seconds.

IMHO I think the Bikini scene ruined the epic war scene... but that's just me xD

The story follows a girl named Nanami Takahashi (Yoshitaka) as she struggles with her decade-long relationship with Motoharu Yano (Ikuta), her high school's most popular boy who has his own issues from his past. In the second film, the story shifts to Tokyo six years later as the two cross paths again. However, both of their love lives have become more complicated since the last time they saw each other.