Hey! Say! JUMP's Nakajima Yuto is going to be a regular model for FINEBOYS magazine.
According to FINEBOYS staff, Nakajima might not be able to be in every issue due to schedule conflicts, but will try.

Masuda Takahisa from NEWS who starred in the musical Hai iro no Kanaria with TOKIO's Matsuoka Masahiro did an a capella.

Goo ranking asked: Which Johnnys do you want to hear a cappella?
( Collapse )

BRB sobbing at the injustice of seeing Sakamoto that low.

holy shit this sounds like their predebut songs. idc about the lq, repeating this song like crazy

The bill to revise the copyright law that cleared the Diet on June 20 has confused many Internet users, especially over two major changes that take effect Oct. 1.

It also bans the ripping, or copying, of DVDs or Blu-ray Discs, which are encrypted to curb access, regardless of whether the discs have been purchased or rented by the user.

Many people remain unclear about what is exactly banned under the law. Face look: Apparent fans of Anonymous pick up litter Saturday in a Tokyo park as part of a cleanup mission organized by the hacker collective, which is protesting Japan's recently revised copyright law and the penalties it imposes for downloading illegal music and video files on the Internet. AFP-JIJI 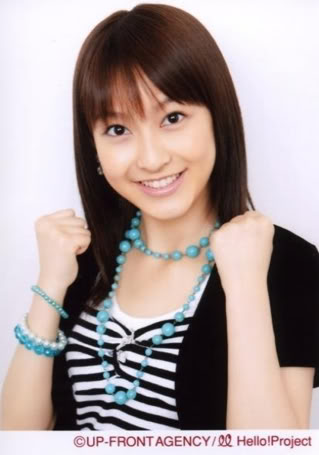 Today ex Morning Musume member linlin revealed on her official weibo that after getting ran over by a motorized scooter the driver just left her there. Her short translated entry:

(Looking for that certain despicable motorized scooter.~ Who was the one who ran into me? How can someone run into another person and then run away!!! It really hurts! Alright~But, my life has a lot of work still to do. I have to return home to nurse my wounds and I won't be able to work for a whole week)

Vocal group The Gospellers has announced that they will be holding a nationwide tour called “Gospellers Zaka Tour 2012~2013 ‘FOR FIVE’” staring in November!

The group in the middle of producing their new album. This upcoming tour will be held right after the album’s release, and it’s set to kick off on November 16th at Sun City Koshigaya Shimin Hall.

At the moment, The Gospellers is scheduled to hold a total of 26 shows with their finale on January 31st of next year at Shimoniseki Shimin Kaikan. They will be announcing additional dates once they have been confirmed.

Check out the tour dates below and jacket cover for the single below:

I want to see their performance live, even if just once in my lifetime :3
and...I think I shall go to that post to request tags and ask for Gospellers tag plus a tag for tour announcement or something *nod2* Popular pan-fried noodles known as "Fujinomiya yakisoba" made their debut in Italy on Monday when they were served during a Japan-related event in Rome for local people and Japanese expatriates.

It was the third time the noodle dish from the city of Fujinomiya in Shizuoka Prefecture has been promoted overseas, following events in New York last August and in Seattle in April.