Talk part with Becky and the performance of Tweet Dream

Shameless promotion!!!! We have a new livejournal community for Fairies. Please join us! 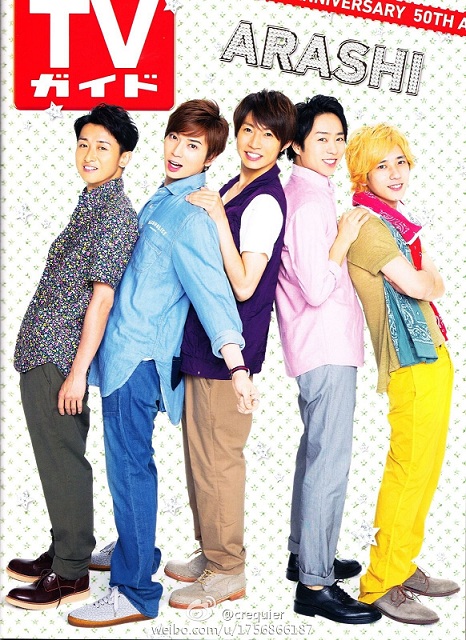 From debut time of 1999, 45 singles, 57 coupling songs, plus 138 album songs come up to a total of 240 songs. The songs with the most requests will make up the main structure (of the concert). Votes will be collected on Johnny’s Official Site “Johnny’s web” (cell phone and smart phone) from today July 21 Noon up to July 31 6 pm.

Translated by bubujee, the second source. 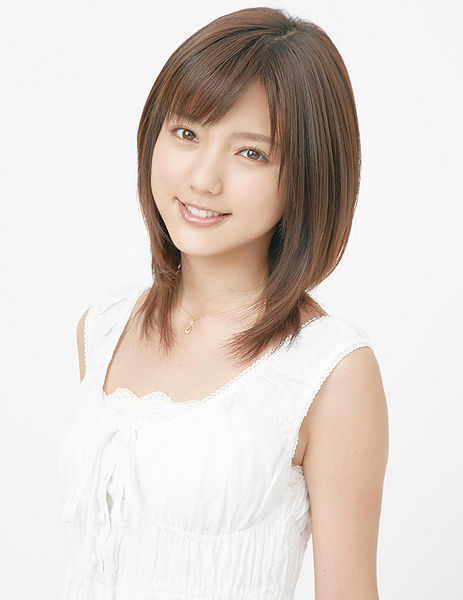 It has just been announced at Hello!Project's 15th anniversary concert that Mano Erina will be graduating from Hello!Project on February 23rd during her upcoming final tour. The last concert will be held at the Nakano Sun Plaza.

Mano joined Hello!Project in 2006 as a Hello! pro egg before being added to the group "Ongaku Gatas" in 2007. One year later she graduated and became a soloist releasing her first indie single "Manopiano" in June. The following year she made her official debut in March of 2009 with the single "Otome no Inori"

H!P will probably update their website after the 2nd concert of the day is finished and I'm 99% sure the reason is that she wants to focus on her acting career TT

Popular group Arashi announced on July 20 that they will be holding concerts in Tokyo National Olympic Stadium (Kokuritsu) on September 20 and 21 for five consecutive years since 2008. The concert will mobilize a total of 140k audiences on two days. At the same time it is also determined that they will be holding concerts at Kokuritsu in 2013 before the stadium enters into large-scale renovation after next year.

Entitled 「Ara-fes」 "Arashi Festival" for this year and next year's live, the requests from fans will be recruited on their homepage and songs voted as according to ranking will eventually become the main configuration of the concert's concept. This is a first time attempt for Johnny's to seek requests from fans and it is a proposal by Arashi members themselves.

Aiba Masaki (29) "As there are only two years remaining before the stadium enters renovation, we are thinking of making this live different from what we usually does. I want to make a «Best of the Best» Arashi Live." Usually for Johnny's concerts, large numbers of Johnny's juniors will be mobilized and it is revealed that "This time it will be performed by the 5 of us only. We wanted to make a new challenge, and honestly it is kind of scary but we talked about having a performance with only the 5 of us. 70k audience + 5 of us. We want to make it gaudy as it is the festival of Arashi."

In addition Aiba, Ohno Satoshi (31) and Matsumoto Jun (28) visited New York at the end of June for site observation in reference to concert productions, and has been to Broadway musicals, Cirque du Soleil's show 「Zarkana」 and so forth. "We want to make the best of what we have studied and create a stage that is different from what we have done so far".

The list of songs is subjected to a total of 240 songs including singles, couplings and album tracks. Approximately the top 30 songs in ranking will be selected and performed. Voting will be accepted from July 21 afternoon until July 31 6pm on Johnny's official mobile site http://www.johnnys-web.com/.

E-Girls which consists of members from EXILE’s sister unit Dream, Happiness, FLOWER, and 2 girls from EGD (EXPG GIRLS DANCERS), Kizu Reina and Suda Anna, have announced that their new song titled “Follow Me”  has been chosen as the CM song for fashion brand Samantha Thavasa’s “Samantha Muse ALL STARS”. The CM will begin airing on July 21st.

Though not much about the new song has been revealed at this moment, more details including its release schedule will be announced at a later date.

In the meanwhile you can check the preview of “Follow Me” on Samantha Thavasa’s official site (here)!

Don't tell me it's another Twitter song.. lol *coughFairiescough*. It sounds nice!

Hirosue Ryoko has surprised Katori Shingo with a homemade bento box as a gift. So, which actor would you prepare a lunch box for?

Two new music units Peaberry and DIY♡ will be created from the  ”SATOYAMA movement”, a project started up by Up-Front Group. The two units will debut at the Hello! Project 15th  anniversary summer live concert tour that’s starting on July 21st.

“SATOYAMA movement” is a project introducing new lifestyle tips that aim to maintain the balance between man and nature. As part of the movement, program “Hello! SATOYAMA Life” has been airing on TV Tokyo’s BS Japan. In this show, Hello! Project members learn about agriculture, farming and other do-it-yourself information as new lifestyle tips are introduced to viewers of the program.

Peaberry is made up of Smileage’s Wada Ayaka and Morning Musume’s Sayashi Riho. Usually the fruit of the coffee plant develops as two halves. On rare occasions, only one of the two seeds develops and results in a round coffee bean known as the peaberry. The name for this unit signifies that Wada and Sayashi will grow and come to fruition as one entity.

DIY♡ comprises of Natsuyaki Miyabi and Tokunaga Chinami from Berryz Kobo, Yajima Maimi and Nakajima Saki from ℃-ute, and Iikubo Haruno from Morning Musume. DIY is usually an acronym for “Do-It-Yourself” but in this case, it also stands for “Dance In Your heart”. It indicates the strong spirit of the girls as they forge their own path, and represents a dance unit that will capture the hearts of its audience.

Reportedly, both units will remain active after their debut at the summer concerts.

I did want new sub-units, but these weren't exactly what I had in mind. It's cool to see Chinami, Saki, and Haruna doing something since they don't get a whole lot of spotlight in their groups.