Three-time Olympic gold medal winner Saori Yoshida will get her hug from Takahisa Masuda, and it will all be on TV this Wednesday, reports News 24.

Yoshida had made a guest appearance on music TV show 1番ソングSHOW (1-ban SONG SHOW) in July, where she said she was a big fan of the NEWS member. Masuda had sent Yoshida a video message, wishing her the best at the Olympics, and he agreed to make any wish she had come true if she won gold at the London Olympics. Yoshida had said she would love to get a hug from him.

Masuda and the 1-ban SONG SHOW‘s hosts set up a surprise for Yoshida, which will be aired in this week’s show on August 29. It started when they called Yoshida for a meeting for a different TV show in a room with hidden cameras in place. As Masuda and the show’s hosts wait for the right time, Masuda makes his move and comes into Yoshida’s room. It has been reported Yoshida was shocked, but after Masuda had lead her to the music show’s studio, she got the hug she had been promised.

Keep an eye on this Wednesday’s 1番ソングSHOW (1-ban SONG SHOW).

what a tease, hopefully the vid of the show gets posted after as well

I really loved this performance. Not the best song, but they were very energentic and I just love Shintaro's smile.
These boys are overflowing with chemistry.

A Tamamori Yuta versus Uchi Hiroki face off?? plus an adorkable Takaki I'm in this! 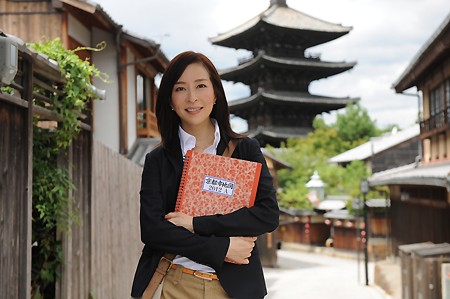 Maya will play a veteran detective named ‘Tachibana Tamako’, who belongs to the Criminal Investigation unit at Kyoto Prefectural Police, where she is known as the “map maniac”. Tamako has full knowledge of the streets in Kyoto, and she’s in charge of making an investigation map, utilizing her talent as a “human GPS.” She breaks suspects’ alibis using the investigation map as a reference.

Coincidentally, Maya herself is a “map lover”off screen. She commented, “When I received this offer, I honestly thought, ‘How come they knew so much about me!?‘” She went on, “I respect Ino Tadataka (known for completing the first map of Japan)…”

Maya also stated that she agrees with Tamako’s belief that “maps have lives“. She said of her role: “I would like to play the role, while cherishing her humanity and humor without being too eager and standing ready.”

“Sousa Chizu no Onna” will start airing in October on TV Asahi every Thursday at 8:00 pm. 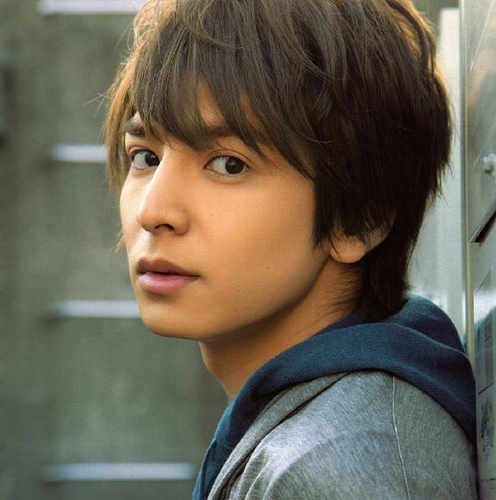 On August 29th, Fuji TV has announced that actor Ikuta Toma will star in their upcoming fall drama ‘Osozaki no Himawari ~Boku no Jinsei, Renewal~‘ (lit. ‘Late Blooming Sunflower ~My Life, Renewal~’). It will be his first starring role in a drama series in three and a half years.

The drama is set at the beautiful Shimanto River in the Kochi prefecture and revolves around a group of seven men and women and the unfolding of their lives.

Ikuta plays a man named ‘Joutarou’, who’s a typical example of the so-called ‘lost generation’ in Japan. The term ‘lost generation’ refers to people who face a scarcity of employment right after graduating from school and therefore are left without any real perspective. He was lucky to find a regular employment, but it didn’t last long and he was laid off due to downsizing. Around the same time he was also dumped by his girlfriend. Fed up with his life, he somehow ends up in a ‘revitalization group’ of the Shimanto River area in Kochi.

Fuji TV already produced similar dramas about different individuals living together at the countryside such as ‘Kita no Kuni kara‘ (1981~2002) set in Furano, Hokkaido and ‘Hakusen Nagashi‘ (1996) set in Matsumoto, Nagano, which were very popular at the time. It seems, they are now aiming to transfer the same concept into the current generation.

Ikuta commented, “There have already been many great dramas about unique groups of people living together in regional towns. I want this drama to prove that our generation can create something just as wonderful as those masterpieces and meet everyone’s expectations of a drama about a youthful crowd.”

Actress Maki Yoko will play the heroine in the drama. You can also look forward to the appearances by Kiritani Kenta, Kashii Yu, Emoto Tasuku, Kimura Fumino, and Kuninaka Ryoko, as well.

‘Osozaki no Himawari ~Boku no Jinsei, Renewal~’ will air every Tuesday at 9:00 pm, starting sometime in October. 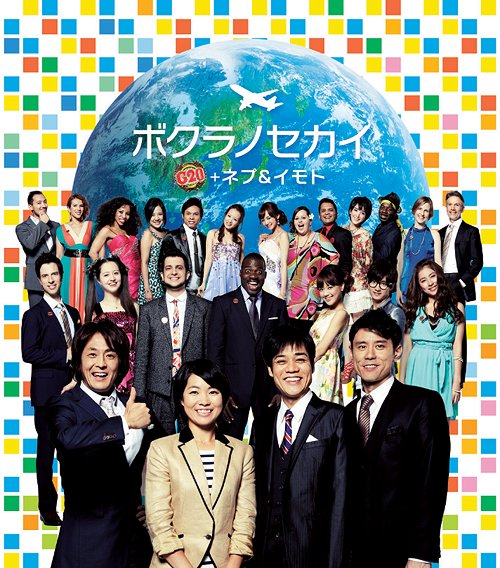