Nooo, it´s not the long awaited "Kanashiki Heaven" MV...but its a start! :)

Was surprised at how fast they began to use Yokoyama Yui.

Also, this song's really a joke! :P
Naming the song after some AKB48 staff member that NMB only know the face and name of. lol.

Really only NMB would do something like this.
Super over the top, flashy and bright but heck I love it. Great kawaii song <3

Aside from researching the official TV audience ratings, Video Research Ltd. often conducts image and popularity surveys related to various topics concerning people, products, and characters appearing on TV and radio. One of those surveys is the well-known ‘TV Celebrity Image Survey’, which analyzes the awareness, popularity and image of 1,000 celebrities that regularly appear on TV. The August 2012 ranking marks the 80th time that they’ve conducted this particular survey.

The results can be very influential, as industry officials often include this data when deciding the cast of new shows, dramas/movies, and commercials. While the detailed information only is available for their official partners, such as all the TV networks, they always release the top 50 of the general popularity ranking to the public. The popularity rating displays (in %) how many of the 1,130 people (565 for the male ranking, 565 for the female ranking) who took part in this survey either chose “I like him/her a lot” or “I like him/her a little” for the talent in question. The survey is being done within a 30km radius around the Tokyo Station in Tokyo and covers a range of people from an age of 10 to 69.

This time the male ranking once again offered no surprise at the top, as it was no other than actor Abe Hiroshi who ranked first for the fourth time in a row. Popular group Arashi also finally managed to get one of their members inside the top 10 for the first time ever with Aiba Masaki who placed 10th, while the top 20 welcomed actor Mukai Osamu as a new face.

In the female ranking, actress Ayase Haruka managed to reach the top spot for the first time in her career. She already made it into the top 10 with the February ranking of 2010 and has been gradually climbing up towards the top ever since. Fellow actress Horikita Maki can thank her starring role in the very popular morning drama ‘Umechan Sensei‘ for finally making it into the top 20 of this somewhat meaningful ranking. Meanwhile, talent Rola made her first appearance in the survey and immediately ranked inside the top 50.

“Traditionally, whenever a female patient would come in with a problem like having a sex toy get stuck, hospital staff would look at them coldly,” Dr. Ikuko Ikeshita of Ikeshita Ladies’ Clinic told Japanese web magazine ZakZak. “Now people realize that it’s just something that happens.”

s.ouR.ce
omg
perfection ;_;
October is turning out to be one of the best months of 2012 XD 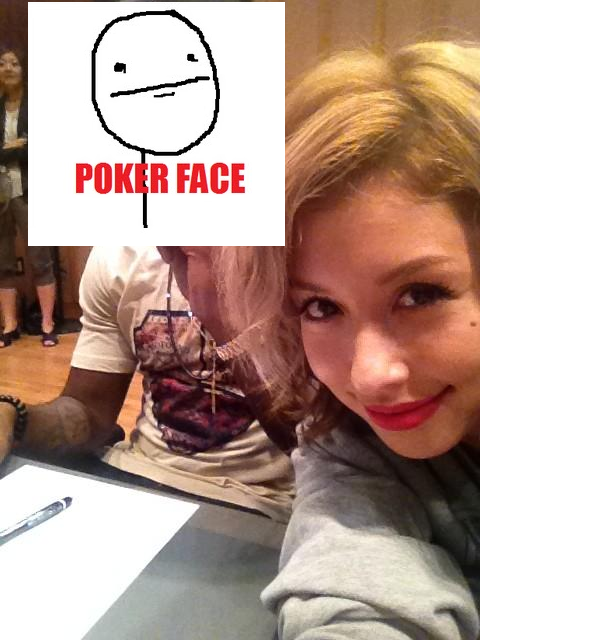 hope she works with him when she eventually conquers the American music market in the future!
Collapse