Actress Aibu Saki recently attended an dubbing event at  Tokyo for the movie, “Lincoln the Vampire Hunter“. Reporters grabbed the chance to ask about her “relationship status” with TOKIO‘s Tomoya Nagase. “It’s alright, I’ll leave it to your imagination,” Aibu replied with a smile. Although the actress answered the question with a smile, she was reportedly nervous that Nagase’s name would come-up during the event.

Despite all this, persons concerned said that the love story, which started last 2008, has already been over. Both of them broke-up last spring. Reasons? Both of them got too busy and their feelings for each other just pass. Another reason was that Nagase can no longer bear Aibu’s “attention-seeker” attitude.

The two reportedly live together in a luxurious apartment in Tokyo before the break-up. A huge fight ensued between both parties, which resulted to Aibu packing her things and left. The real estate person concerned even thought that the two would eventually get married because they got along so well when they were looking for a place to live.

Spurred by “break-up theory”, the two became wary that their break-up would be out in the public. Nagase is even scared that their break-up will be featured in next day’s sports paper and tabloids. According to a certain station’s director, a “certain company” asked them not to mention Nagase’s name if that matter will be reported. Although Nagase’s name will be omitted as a consideration to Johnny, a female reporter said it’s the first time she saw Nagase got nervous over a news report.

If the break-up is indeed true, it will be unfair that it is reported as “smoothly dating”. It won’t hurt them if they will be both honest about it.

That said, Aibu could use her experience in love in her acting projects, it would be worth a watch her acting in the future.

MONKEY MAJIK x YOSHIDA BROTHERS IN NORTH AMERICA 2012
After two years since their last US tour, Yoshida Brothers will finally come back to North America this fall with rock band Monkey Majik. Don't miss the unique collaboration of Rock and Shamisen! 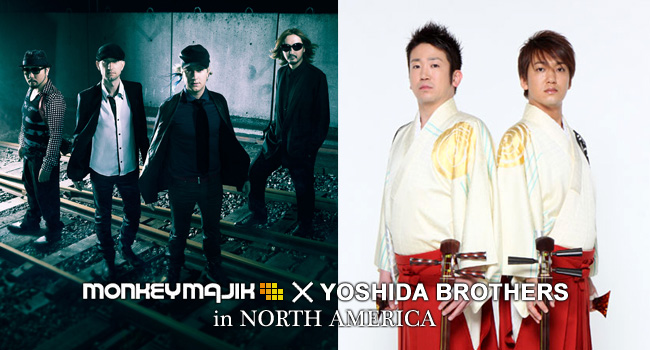 Yoshida Brother's American website with ticket information on the right

So far it's only three dates. Hopefully they'll announce more soon. This was copied from an e-mail press release.

On the October 4th issue of weekly tabloid ‘FRIDAY‘, it was reported that actress Nonami Maho (32) and actor Mikami Kensei (28) are in a relationship.

The magazine published a photo of the couple on a date at a Japanese restaurant in late-September. Nonami, who ended her relationship with RIP SLYME’s ILMARI (37) back in March of 2009, met Mikami through a mutual acquaintance. They hit if off with their interest in fashion, and it’s also reported that the two are already living together.

Regarding the rumored relationship, agencies of both parties commented, “We let them handle their own private matters.”

This video gives us a look at an anti-Chinese demonstration that took place in response to China’s recent aggression against the Senkaku islands.  The peaceful and orderly conduct of the Japanese demonstrators is a very different from the behavior of protesters in China:

Such protests rarely draw more than a thousand participants and are almost always ignored by the Japanese mainstream media. However, they have received some coverage in the Western media.

After more than three years of searching, Tokyo police thought they had finally gotten a lead on the whereabouts of Kazuyuki Kobayashi, a male restaurant owner who suddenly went missing in May 2009, when an investigation led them to three men who were said to be acquainted with Kobayashi before his disappearance.

The men, who had been arrested on separate charges of fraud earlier this year, were brought to the Tokyo Metropolitan Police Department for questioning on Sept 27 and were immediately suspected of murder after it was found that Kobayashi has come to them demanding the repayment of an unspecified amount of money he had lent them earlier.

The case then took an even more gruesome turn when, on Monday, two of the suspects confessed that they had stewed the pulverized remains of Kobayashi in a pot of curry.

According to the suspects, after murdering Kobayashi, they dismembered his body and kept in a freezer for roughly one year until, around August of last year, they pulverized his remains with a hammer, grilled them on a barbecue and then cooked them into a batch of curry.

Investigators believe that the suspects may have done this in order to cover up the smell of the body. Curry is known for having a strong smell and would surely be potent enough to neutralize the odor of the “ingredients.” 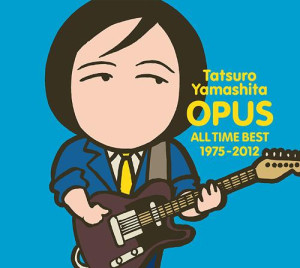 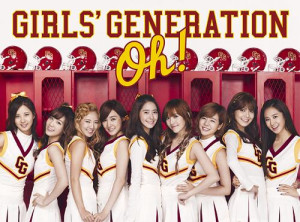 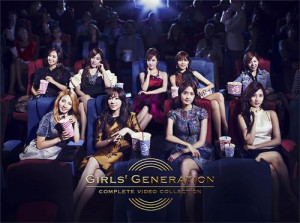 Singer-songwriter, Yamashita Tatsuro who celebrates his 35th solo debut anniversary has reached the no.1 spot in the albums chart with "OPUS ~ALL TIME BEST 1975~2012." His previous band, SUGAR BABE disbanded in April 1976, and he debuted as a solo artist in December the same year. This is his 2nd consecutive no.1 album in his 35-year long career, following "Ray of Hope" (August last year). The last time he surpassed the 200k mark in the first week for either single or album was 14 years and 1 month ago with "COZY" which sold 284k in the first week (August 1998). Yamashita has now surpassed Himuro Kyosuke (BOOWY) and Amuro Namie (SUPER MONKEY) as a solo artist from a band/group with the most no.1 albums with 11 (Himuro and Amuro have 10). The album also includes a selection of songs from his SUGAR BABE era for a total of 49 songs. The bonus disc in the Limited Edition includes a self-cover of "Garasu no Shounen", the debut song he wrote for KinKi Kids, as well as acoustic versions of "Yoru no Silhoutte" and "Kibou to Iu na no Hikari."

Meanwhile, 9-member girl group, Shoujo Jidai from Korea have achieved 3 top spots this week in singles chart with their 5th single "Oh!" for their first no.1 single, and DVD and Blu-Ray charts with "GIRLS' GENERATION COMPLETE VIDEO COLLECTION." The Blu-Ray version sold 19,133 copies in the first week, for a DVD+BD total of 59,185 copies. The only other group or band who have achieved top spots in 3 charts previously is Mr.Children with their single "Inori ~Namida no Kidou / End of the day / pieces", and their DVD and Blu-Ray "Mr.Children STADIUM TOUR 2011 SENSE -in the field-". For a female and foreign act, Shoujo Jidai are the first.

Congrats Yamashita-san! Looks he's going to surpass 300k this week too without a problem. The rest of the albums chart also remains positive.

That was a pretty sad singles chart though. Number one didn't even surpass 100k, and 3 singles in the top 10 are less than 10k... 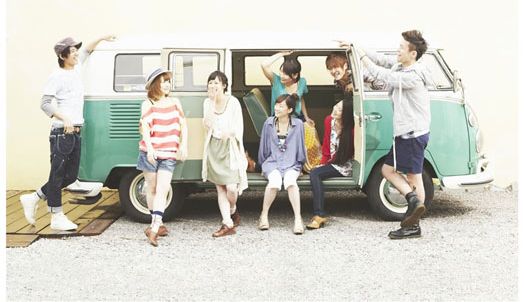 Goosehouse, a group of musicians known especially for their covers of various songs on Ustream and Youtube, released a short PV for their upcoming single Beautiful Life.

As you can see, I'm clearly a fan. Please subscribe, they're really good :)
Collapse