One SMAP fan in late 30s has expressed his dissatisfaction over the continues “barter appearance” (exchange appearances) that Kis-My-Ft2 is getting this last few months from SMAP. This dissatisfaction is not limited to Kisumai, it is also extended to Yamashita Tomohisa, and have  reportedly reached its climax.

It is something unavoidable since SMAP’s “foster parent“, Ms. Iijima, was also given the role to manage Kis-My-Ft2 and YamaPi. Starting with SMAPxSMAP where Kisumai and YamaPi have had their appearances to promote their own single, these two were also given the chance to act along SMAP members. Examples are: Takuya Kimura‘s PRICELESS with Kis-my-Ft2′s Fujigaya Taisuke, Shingo Katori’s MONSTERS with Yamashita Tomohisa, and recently-finished Nakai Masahiro‘s ATARU with Kis-my-Ft2′s Tamamori Yuta.

“Although we know that is inevitable to see them act with SMAP in dramas in TV shows, it would be unforgivable if we will see them guests in SMAP’s concerts. After all, we went there to see SMAP perform, not them. We know that SMAP treats their juniors (kouhai’s) kindly, and even though we want to support them too, sometimes it can have the opposite effect and lead to loathing,” according to one fan.

Furthermore, as Kis-my-Ft2′s popularity rises and so their notoriety. The group has been rumored to have a bad reputation that sparked some unfavorable criticisms from SMAP fans.

Apparently, Kis-my-Ft2′s Fujigaya Taisuke is said to be respectful to senior officials, but when it comes to staff, he has a bad attitude and would scold them openly or treats them like a fool. “I don’t know why he is so popular, but I’m more surprised what a two-faced person he is,” according to a production staff.

Ms.Iijima ignored advice that it was still to early for Fujigaya to star solo in TBS drama “The Beginners!“, which only managed to gain 7.5% average ratings.

However, those results were shrugged-off and in between shoot and editing, Fujigaya would go surfing and get so tanned. He would also get angry when some scenes wouldn’t connect and has to be re-taken. Some fans expressed their worries over Fujigaya’s attitude and hopes that the “old” Fujigaya would come back.

KARA also is scheduled to release their 3rd Japanese album this November!.The news was released on their official Japanese website under Universal Music Japan on October 8th. It has been indicated that the upcoming album will include several of their hit singles released including “Speed Up.”
Their 3rd Japanese album is titled “Girls Forever,” and follows the smash hit of their 2nd album “Super Girl” released last year.
The complete tracklist or jacket covers has not been released yet, however, “Girl's Forever” will be available in 3 editions including a CD+DVD, CD+photobook and CD only.
“Girls Forever” will be available on November 14th. Prior to the album's release, KARA will unleash their 7th Japanese single “Electric Boy” on October 17th.

Also  Kara is scheduled to hold an exclusive concert at the Tokyo Dome in Japan as the first Korean female artist.
During their 2012 Sigma Festival in Okinawa concert on October 8, Kara made an official announcement that another exclusive concert will be held at the Tokyo Dome. It is planned to be held on January 6 in the following year.
source/ 2
congrats for them getting Tokyo Dome,tho their lives are kinda boring

The Wonder Girls will be releasing a best of album in Japan! 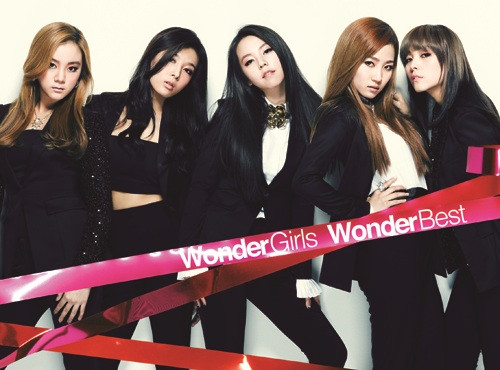 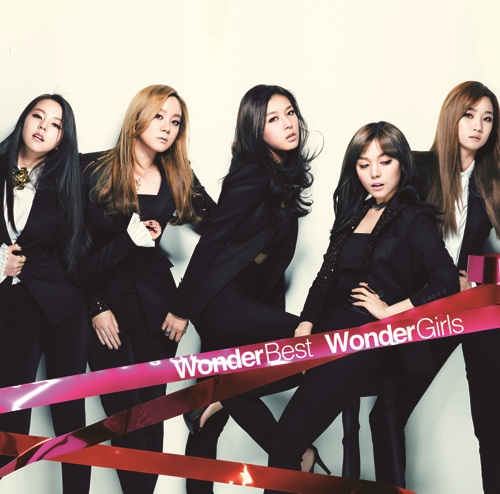 It was announced today via the official twitter of Fairies. The new single (5th) of Fairies is called White Angel (To be announced), the release date is November 14th.

MIPCOM is an annual entertainment conference wherein the entertainment content heavy hitters converge in Cannes to create a new world of entertainment. The conference lasted for four days that onsisted of meetings and program screenings of different TV shows around the world. “Kagi no Kakatta Heya” was voted by 14 buyers across Europe as the Japanese drama, “in which the buyer, who purchases the program of every country in the world, wants to buy most“.

In addition, here are this year’s nominees:

At the end of the event, Horikita was presented with a surprise birthday cake in celebration of her 24th birthday (October 6). Seeing the 45 cm(~17″)-long cake, which was made in the image of a cleaning solution bottle, Horikita expressed, “Lengthwise, I think this is the biggest cake I’ve ever seen.”

Regarding her goals for the year, she boldly stated, “I will do my best to be able to do a substantial amount of work.”

‘Tsumori Care’ means that 9 out of 10 contact lens users believe they’re taking care of lens the right way, when in fact, they’re not. Horikita was chosen as the image character for the campaign ‘STOP! Tsumori Care’ as a “young woman to teach proper lens care”. She will introduce the proper way of taking care of contact lens and will also be hosting present campaigns until December 31.

After demonstrating how to correctly rinse contact lens, Horikita commented, “It doesn’t take much time, so it would make me happy if everyone takes care of [their lenses] properly.” 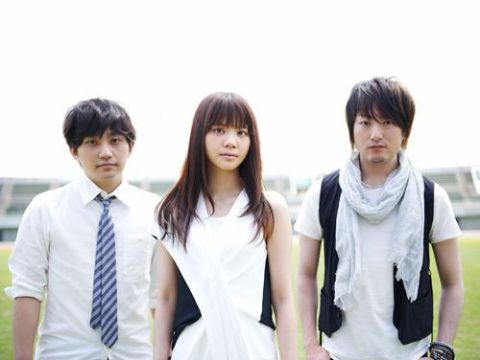 Check out tracklist below !

Nice tracklist !!..but quick  to release best album na .Besides, almost all of songs were included on their last best album XD
Anyway, glad that the rumor that their new album will be released on the same day with Misuchiru 's album was wrong  after all .If they release on the same day with Misuchiru, i think they will be hard to reach No.1 surely 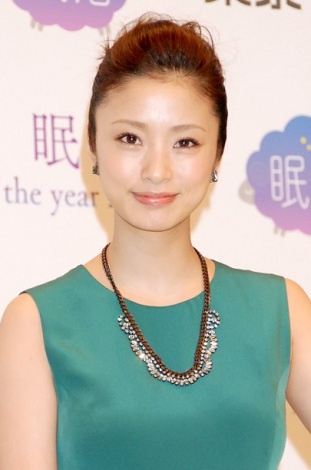 On October 10, actress Aya Ueto (27) attended a press conference for the inaugural of the "Nemuri de Fukkatsu Project" launched by long-established bedding maker Nishikawa Sangyo, where she revealed having purchased a featherbed for her friend Becky (28).

"The one we used for the commercial was so light I decided to buy 5," commented Ueto, who serves as both CM character and ambassador for the campaign, on the queen-size featherbed she bought for Becky. "She was very happy. They make for great birthday or Christmas presents," recommended Ueto.

Ai Otsuka who has not made any physical release since the year 2010, will be making a come back with a newly formely band called Rabbit. Beside her providing vocals, the other member are Toshiyuki Mori (keyboards),Watusi (Bass) from the band COLDFEET, Taiji Sato (guitar), Takashi Numazawa (Drum) and Minamisasuga (producer?/idk). The band has already announced their first release an album called 裸人 (Naked People) on December 12 and will tour in 2013.

Covers have not been released but the full tracklist has:

It has been announced that V6‘s Junichi Okada will star in NHK‘s Taiga drama slated to air on 2014. The said drama is titled, “Gunshi Kanbee” (Kanbee Strategist), where Okada will play the role of Kanbee Kuroda (Kanbei Kuroda or Yoshitaka Kuroda), a legendary strategist for Hideyoshi Toyotomi during the turbulent days of Warring State Period. Kanbee is known to be ambitious and have plans in taking the country for himself from the “three heroes”- Oda Nobunaga, Hideyoshi Toyotomi, and Ieyasu Tokugawa. Furthermore, Kanbee is known as a Christian-convert, loyal to his wife, loves poems, and tea ceremonies.

“Gunshi Kanbee” is Okada’s debut in Taiga drama. “I want to play a multi-faceted role like Kanbee that is rich in humanity. As the strongest no.2, he [Kanbee] has an image that makes Hideyoshi scared of him because he can do too much. [Kanbee] is an uncanny and attractive person who plays the roles of a military commander and schemer, ” Okada commented regarding the huge role that he has to play.

Nevertheless, Okada also shared that he has always love history and have dreamed of becoming a history teacher.

“Gunshi Kanbee” will start shooting on Aug 2013 and is slated for broadcast on Jan 2014.