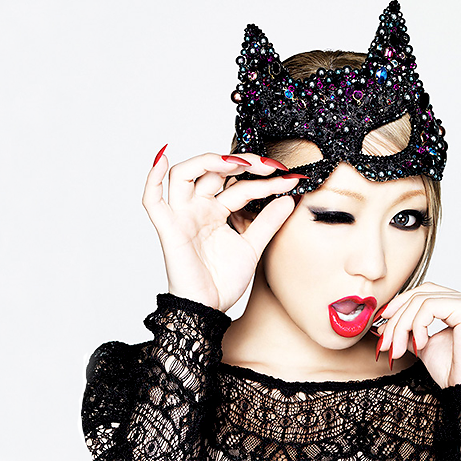 Koda Kumi's fierce post-baby comeback single single Go To The Top has debuted number one on the Oricon with 55 thousand copies sold, this is her 9th number one single since her last one 3 years ago in 2009, Physical Thing/ Alive and is her second number one on the Oricon this year with Japonesque landing first on the album charts back in February. This achievement also aids her in catching up to Hamasaki Ayumi's solo female record of most top ten single placements as Kumi now has 42, next to Ayu's 48.

only non-idol female soloist to get number one on the Oricon single chart this year so far!!!

Crystal Kay is flying to London tomorrow to perform at the Royal Albert hall for Final Fantasy's 25th anniversary celebration, Distant Worlds: music from FINAL FANTASY. She will be singing FF8 theme song, Eyes On Me.

From her FB page.

i'm surprised at how much i luv this, also beautiful pv<3
Collapse