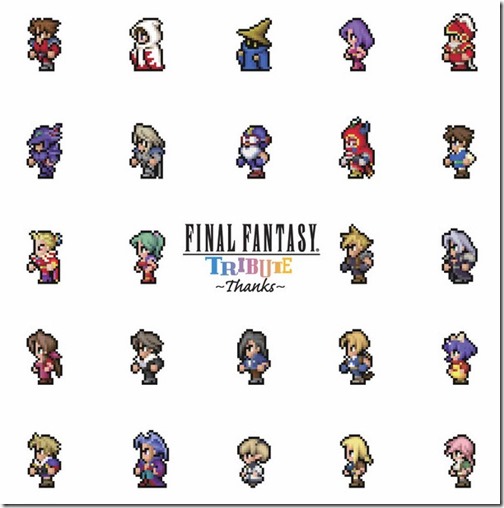 Shibuya worked on the Famicom Final Fantasy games as a character and monster artist. Square Enix asked fans in Japan which characters they want to see as sprites for the Final Fantasy Tribute – Thanks – album. This CD has tunes from 25 artists including Aoi Teshima and De De Mouse who are working on the Final Fantasy IX theme song "Melodies of Life." 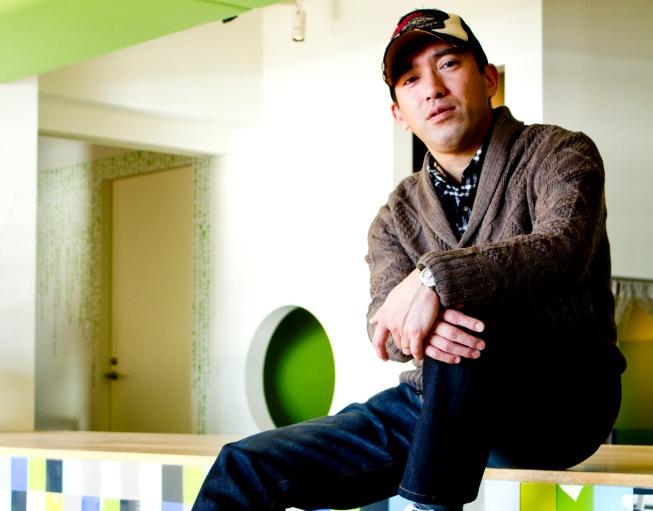 Tango Gameworks opened a teaser site for Project Zwei, the upcoming video game from Shinji Mikami and Bethesda Softworks. Mikami is directing the project and the lead environmental CGI artist from Biohazard Rebirth (the Gamecube Resident Evil remake) will be making environments for Project Zwei.

Project Zwei will be the last title Mikami directs and it’s slated for release "in the later portion of 2013." 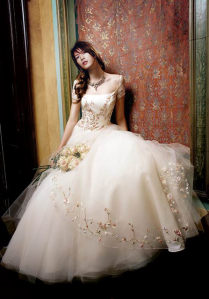 An active member of Johnny’s K group named K is reportedly banned from a certain bar.

Located in Shinjuku, Tokyo, the said bar is is where “josuo” usually congregates. The bar’s atmosphere inside in unlike no other and is known for being reasonable when it comes to pricing.

“I went there years ago, it was the worst,” according to one shop-goer.

K-kun was seen at the place several years ago. It was the middle of the night, it seemed like it was his first time and he was already drunk.

“As far as I can recall, he acted violently, made absurd remarks, and when he intended to return, he was told that he is not allowed to enter the shop after his previous actions. Police will be summoned if he intends to enter the bar again.” (according to the same shop-goer)

The ruckus that K made have caused damage to other patrons. The place is quite small where josou’s gather and it is illogical that they received trashing remarks, such as: “Shut up, gay!” or “I hate you!“.

“Since he is in Johnny’s, what he did is a no-no. I was actually glad to have met K-kun at first; however, I dislike him immediately. It will always be a folly of my youth. Although it seem that this incident have been sniffed by the media since there were some who went to the bar, the news haven’t traveled that far.” (according to the same person above)

Apparently, the “office” did some “cover-up” about the incident to avoid further scandal. Although there were several Johnny’s talents whose attitude changes when they are drunk, K is quite unusual since he turned to using profanity and even went to a josou bar just to curse the bar’s patrons. The group which K is in was rumored to be having a discord that time. 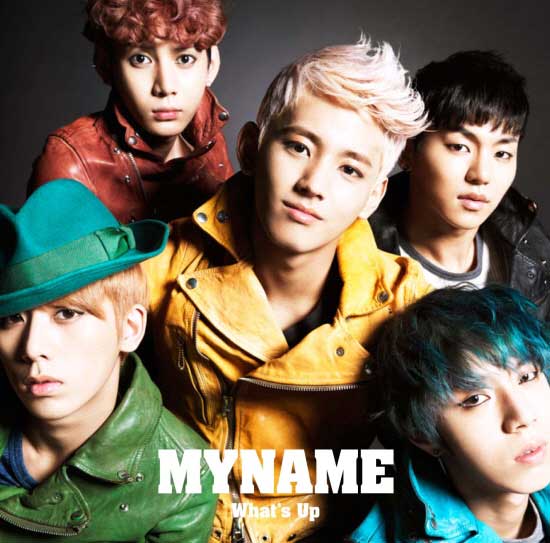 MYNAME is standing on stage for the upcoming Girls Award 2012.

One of Japan’s largest fashion and music events, this year’s Girls Award will take place on November 8 in Tokyo and MYNAME has been invited along with other active and popular stars that have had an influence in Japan.

In addition to MYNAME, AKB48, THE SECOND from EXILE, Nogizaka46 and more will also be performing at the award show.
JYJ’s Kim Junsu performed at the awards in 2009, while SNSD and 4minute made an appearance in 2010, before Big Bang’s Taeyang and 2NE1 took to the stage in 2011.

MYNAME made its debut in Japan in July of this year and will be releasing its second single on November 21.


I LOVE YOU/ originally by Ozaki Yutaka

COVERS 2 is much better than COVERS....simply gorgeous <3 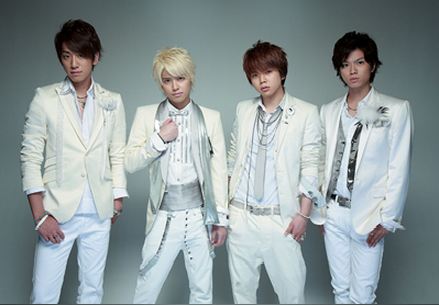 NEWS will be releasing their new single, “WORLD QUEST / Pokopon Pekorya“, on December 12.

NEWS’ last release was the single “Chankapana” about five months ago. “WORLD QUEST” has been picked up as the image song for ‘TOYOTA Presents FIFA Club World Cup Japan 2012‘, which will be hosted by member Tegoshi Yuya. Meanwhile, “Pokopon Pekorya” currently serves as the theme song for Kato Shigeaki’s starring drama, ‘Hana no Zubora-Meshi‘.