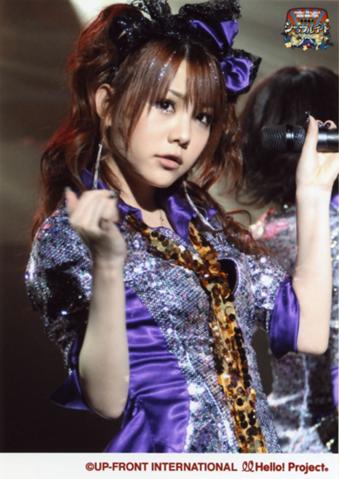 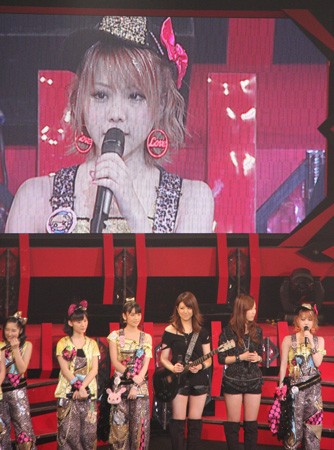 Fans will be given the chance to name Reina's band by emailing band-name@reinaband.com, they would like you to include your name age and gender. For more details (and a look at the band members) click here

Reina tried out for Morning Musume during the "Morning Musume LOVE Audition 2002" audition and become the groups 6th generation along with Kamei Eri, Michishige Sayumi and Fujimoto Miki. 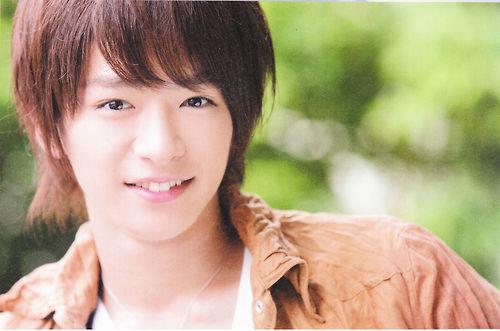 Orthopedic body pillows can be the key to a good night’s rest for those who find it difficult to maintain good posture while they sleep. They also provide physical comfort that can help ease the mind after a stressful day.

Yet one major drawback of these body pillow girlfriends (you know, aside the fact that they’re pillows) is that you can’t get to third base with them. Until now, that is: Pillow-lovers everywhere, rejoice! Japanese adult product maker G PROJECT has created a body pillow you can have sex with!

Earlier today, Japanese radio station ZIP-FM broadcasted the song for the first time. With Christmas coming up, the song has that winter feel while showcasing their tremendous vocal talent.

Check out the track below!

Seen last Halloween in the back alley of one of Nishi-Azabu’s bar is the actress, Yonekura Ryoko. Amidst the bustle of people in halloween costumes, the actress has been easily recognizable due to her small face, long arms, and legs.

An hour after midnight, Yonekura was seen drunk and sat in front of the stairs of the store, she was seen talking to someone on her cellphone while she pouts her lips and her eyes were peevish. According to someone who overheard their conversation, she was asking someone to come-on over as she was already drunk.

After a few minutes, a “prince” arrived in the name of Kamenashi Kazuya, wearing black coat and black sunglasses as though he stepped-out from a Matrix movie.

Kamenashi open the shop’s door and Yonekura said “I’m glad you came” and welcomed Kamenashi with a big hug. Afterwards, Yonekura increased the tension inside the shop, she went on with another “drinking spree”, have Kamenashi sat “close” to her, as she placed her hands on his lap and knees. If the reporter have any doubts about their relationship, Yonekura is indeed the Queen on this one.

Swaying from drunkness, Yonekura went-out again, talking to someone through her cellphone where it seems like she’s about to meet someone else other than Kamenashi. Then, Kamenashi went-out, saying that he wants to leave; however, Yonekura insist that he stays as “another good-looking” man arrives. The two “princes” silently measure each other. With the addition of “another good-looking man”, it could be said that the Queen’s appeal reach its MAX.

“Yonekura and Kamenashi are old acquaintance. There has been rumors that they are dating but they are really just like a brother and sister,” according to one professional entertainer.

The “Yonekura party” broke-off at 4:00am where a drunk Yonekura went home by a taxi that Kamenashi arranged. While Kamenashi looked anxious to let-go of Yonekura, she was all smiles and waved before boarding the taxi.

meh, gimme more Kame!scandal juicier than this one

The band currently does not have a name, but fans can email suggestions to band-name@reinaband.com.

They'll debut at the 2013 Spring H!P concert, most likely. They will begin promoting in February.

The digital single will be released on November 28th.

The November issue of ASCII Media Works' Monthly Sylph magazine is announced on September 22nd, that a television anime adaptation of Sylph's Brothers Conflict illustration and novel project has been green-lit. The original project centers around a girl who suddenly gains 11 stepbrothers — from 32 years old down to 11 years old — when her father remarries. She joins the Asahina family under one roof at the Sunrise Residence complex.

The novel series launched in 2010, and ASCII Media Works published seventh book volume this past July. The project already spawned a two-part PSP game from Otomate for female players this past May, as well as a series of drama and character CDs.

The official Twitter account for the anime adaptation of Sylph's Brothers Conflict romance novel project confirmed the anime's staff on October 25th. The staff was announced earlier during the Dengeki 20th Anniversary Festival.

Is 2013 the year to take all the fujoshi's money? There's Brothers Conflict, Amnesia, Uta no Prince-same Season 2, and Kuro to Kin no Akanai Kagi


LUNA SEA has revealed two short PVs to promote their upcoming double A-side single "The End of the Dream/Rouge", their first single since their transferring to Universal Music

Meanwhile check the PVs below!


A full-lengthed preview of the upcoming One Piece film, 'Z', has been streamed online. The 15th aniversary film is scheduled to be released in Japanese theatres on December 15.

Eiichiro Oda will be overseeing the production for the film as its executive producer just like he did with the previous movie, One Piece: Strong World. With Oda supervising the film, fans can be rest assured that One Piece Film Z will be as good or even better than One Piece: Strong World and the reports from the early screenings indicate that he may have created another hit movie.

The film will be directed by Tatsuya Nagamine, also known for One Piece: The Desert Princess and the Pirates: Adventure in Alabasta, and the theme song will be performed by Yasutaka Nakata (Five Numbers!, capsule). 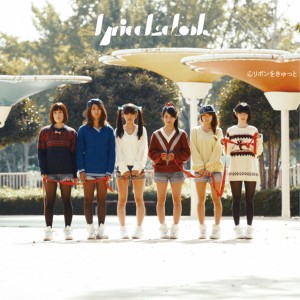 voices are kinda a hot mess,but I do like it ^^
Collapse