New movie previews and Behind the Scenes out for YNB. Movie comes out Dec 15.

I dig those action scenes!

According to Ore Ore team's tweet HERE, they are working on English subtitles for the movie. Advance tickets starts selling Dec 15.

On December 11th, Nihon Montor revealed the yearly ranking for the number of CM contracts for 2012.

For the female category, popular idol group AKB48’s Itano Tomomi and Shinoda Mariko were tied for the title of ‘CM queen’ with 20 CMs. On the other hand, pro-golfer Ishikawa Ryo has been able to keep the title of ‘CM king’ once again. This is the 4th consecutive year for Ishikawa to top the ranking since 2008.

Check out the rest of the ranking below!

The new preview for the One Piece Film Z features the former marine general "Z" and the theme songs "Bad Reputation" and "How You Remind Me" by Avril Lavigne.

Avril Lavigne's two songs, in the film, are covers of Nickelback and Joan Jett songs.

Two million copies of an 84-page One Piece “Volume 1,000” will go to the first moviegoers. These goodies will contain an exclusive One Piece Treasure World card.

The film will open in Japanese theatres this Saturday Dec 15.

No solos other than Reina, Riho, Sakura and maybe Ayumi (I think I heard her once). Song is alright, but it's not wowing me.

Ueto, who appeared at the ceremony wearing a sexy back-baring black dress, explained her outfit with, “Today, I decided to be bold. I decided to wear a classic black dress that bared my back.” She smiled as she said, “My butt rarely looks round, but thanks to the fur on my dress, it looks quite perky. I think girls always get help from fashion,” and mesmerized the press with her grown-up style that has not yet been seen until now.

Ueto also stated, “I want to be a woman who can wear various styles of clothing, be it cool things or cute things.” She then answered a request for pointers in Fall-Winter fashion and revealed that, “Since there is a tendency to choose black or grey clothes in the winter, I would choose bright colored clothes as much as possible. Since colorful knits are more common this Fall-Winter season compared to past seasons, I would choose beige or pink colors.”

In addition to the award and trophy, an extra prize of a “Star Naming” in the Andromeda Galaxy to symbolize that “[The] Fashion Leader is ‘Japan’s Star’” was also presented. To this, Ueto excitedly stated, “I was raised in an apartment, but I really like stars. I often went up to the roof and wished on and complained to the stars. Since I do not know which star is mine, I will love all the stars in the sky as my own from now on.” The “AYA UETO” star has been named and recorded in Australia’s Springbrook Observatory.

This is the fourth year that Takarajimasha has organized the event; the winner of the award is chosen by readers based on contributions to spread casual fashion by the fashion leaders. In addition to Ueto, model Mizuhara Kiko and Mizuki Alisa also received the award. It was also announced that model Rinka, who received the award for the third consecutive year, will enter the company’s Hall of Fame.

She has her own star in the sky, how legendary <3 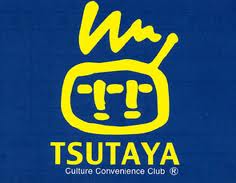 
Check the full list of the most CD rental ranking 2012 below ! 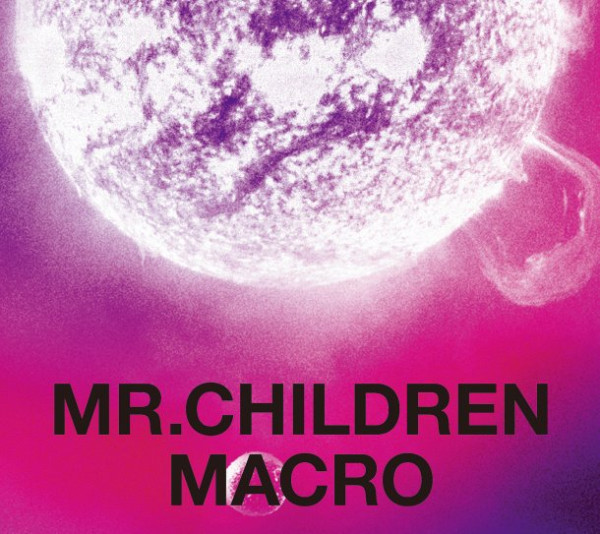 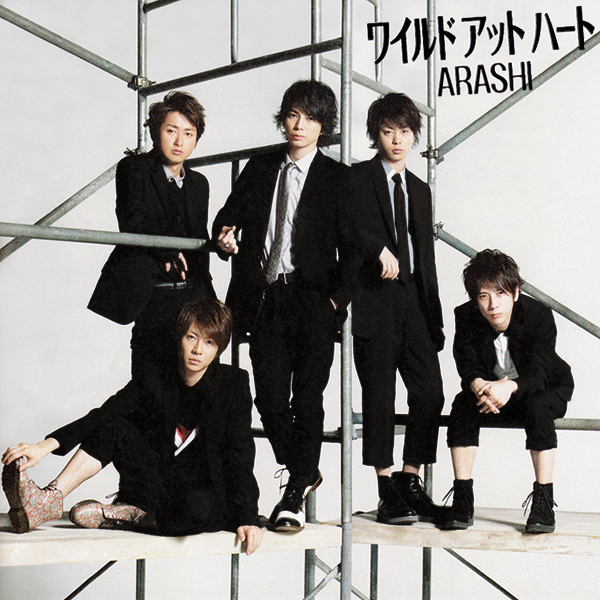 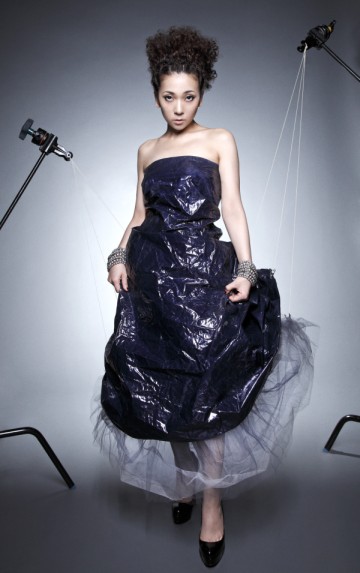 On the 12th, it was announced that singer MISIA will make her first appearance on the New Year's Eve extravaganza, the 63rd Kouhaku Utagassen. Having made her debut in February 1998, MISIA will be celebrating her 15th anniversary by making what is essentially her very first live TV appearance. In a Kouhaku first, MISIA will participate as special performer for the Red Team by performing live via satellite from Africa.

MISIA will perform at the Namib Desert in Namibia, South Africa. The Namib Desert, known as one of the most beautiful and harshest places on Earth, is reportedly the oldest desert in the world, at an estimated 80 million years. The area is famous for its extreme climate changes; temperatures soar as high as 40 degrees in the summer and drop to below freezing point in the winter. With the highest sand dunes in the world, the highest reaching about 330 meters, as her backdrop, MISIA will be treating Kouhaku to her powerful 5-octave voice.

The singer has long intertwined her music career with her humanitarian work. Her involvement in Africa started after meeting U2 lead singer Bono, who suggested she get involved in the cause. She then made a first visit to Kenya. Soon after she started raising funds for children's charities via tour merchandise and photo exhibitions. In 2008, she held a concert in Yokohama to raise awareness on ways to reduce poverty and provide education to children in Africa.

MISIA comments on her interest in Africa by saying, "When I traveled there, I learned that music can cross language barriers. The people taught me that 'music is a form of communication' and that 'there is no fighting in music'."

The singer has toured consistently since her debut, and outside of concert broadcasts on WOWOW and a few TV interviews, this will be her first time performing on an actual music show. "We are looking forward to what will undoubtedly be one of the most memorable moments of the show," said an NHK program executive.

MISIA's long-awaited appearance will be tied-in with a special documentary scheduled to air next February on NHK-BS that will chronicle her journey to Namibia and Kouhaku.

She's basically going to be performing on Mars. What a beautiful ode to one of my favorite MISIA albums, MARS & ROSES <3

AK-69 will be releasing his first album in over a year called The Independent King on January 9. The album will include all of his current hit singles Swag Walk, THE SHOW MUST GO ON and Swag in Da Bag and will have 7 new tracks including collaborations with R&B Queen AI and rapper E'qual. Album production was handled by JIGG, DJ RYOW, RIMAZI, DJ DOPMAN, Growth and more.

Covers, Tracklist and all the pvs from this era for people not familiar with royalty:


THE SHOW MUST GO ON

YASSSSSSSSSS NEW ALBUM!!! I AM READY!