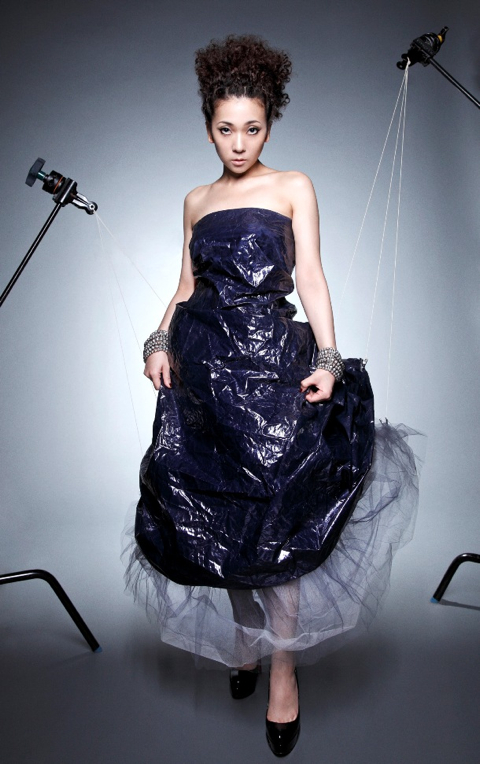 MISIA is kicking off her 15th anniversary celebrations with the release of a new best album on February 20, 2013!

The 3-disc set, which comes in Blu-spec CD2 format for optimal sound quality, will include a remastered selection of hits from MISIA's repertoire as well as new songs and previously unreleased material for a total of 40 tracks. The limited edition comes with a DVD featuring some of MISIA's best live performances. This "MISIA Encylopedia" is a must for new fans and long-timers alike!

On the same date, MISIA will also release a complete box set of her "TOUR OF MISIA" concerts remastered in Blu-ray format! The 11-disc set will include the legendary concert "WM", which until now had only been released in VHS. 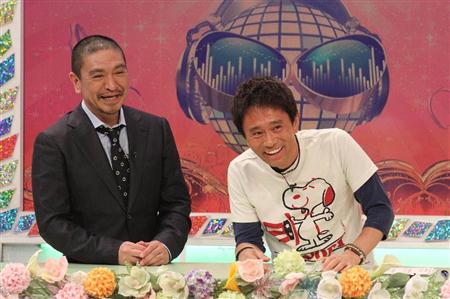 The music program started back in 1994, and aired a total of 745 episodes.

The live broadcast started with the performance of “Ashita ga Aru sa” (released in 2001) sang by Re: Japan, which consists of Yoshimoto Kogyo’s comedians including Downtown, along with more performances of masterpieces that were related to the program one after another, as well as some footages from the past.

Arashi, Kahala Tomomi, Inoue Yosui, and PUFFY appeared through video messages and actress Shinohara Ryoko, who has co-starred with Downtown in “Downtown no Gottsu Ee Kanji“, also visited the program with a bouquet.

For the finale of the show, Makihara Noriyuki showed up, and all the guests and even the staff members performed a song “Chicken Rice“, which is Makihara and Hamada Masatoshi’s collaboration song, and written by Matsumoto Hitoshi. During the performance, Hamada commented, “Thank you for the past 18 years.”

“HEY! HEY! HEY!” has gained popularity and has become one of Fuji TV’s longest running programs. The highest rating they reached was on June 21, 1999 with 28.5% when Utada Hikaru made her first appearance on the program, however, it has taken a fall in ratings as of late. The guest who appeared most on the show was Amuro Namie with 56 appearances.

i'm bummed, hey!x3 was one of those few shows i could watch whether or not i knew the guests because downtown's glorious ;;

NHK has announced the official song list for the 50 artists who will be performing on their ‘63rd Kohaku Uta Gassen‘!

The theme for this year’s ‘Kohaku’ is “Uta de Aitai.” (“Meet with song.“). It will be hosted by actress Horikita Maki (red team) and popular group Arashi (white team). 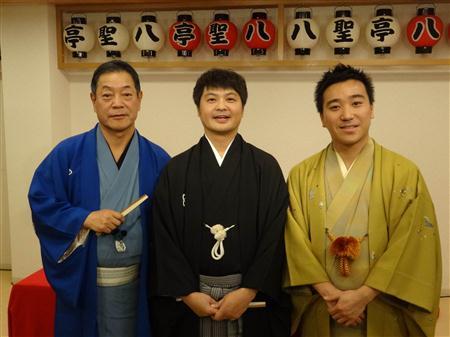 On December 17th, comedian Yamasaki Hosei held a press conference in Osaka, where he announced that he will integrate his name into his stage name as a Rakugo-ka (a comic story teller), “Tsukitei Hosei“, starting next year.

Yamasaki stated, “It’s been decided that all my activities will be under ‘Tsukitei Hosei’ starting on January 1st of 2013.”

The comedian became Rakugo-ka Tsukitei Happou’s pupil about 5 years ago and received the name ‘Tsukitei Hosei.’ Though he was using two names properly, because of Happou’s recommendation to integrate the names and as he will be 45 years old next year, he has decided to officially change his stage name.

Yamasaki clearly said, “It feels like I am graduating from ‘Yamasaki Hosei’ rather than throwing it away. I will never use the name and have no regrets.”

Source: Tokyohive, GakiMule
I'm kinda sad, won't be hearing "Yamasaki Out!" anymore. Btw the Yamasakis is awesome, do check it out.