Each of the CD+DVD editions contains a team song unique to that type. The theatre edition will contain a kenkyuusei song. Each DVD will also feature more than 25 minutes of footage from the [2nd AKB48 Kouhaku Taikou Uta Gassen], with Type A containing the compilation from both teams, whilst Type K contains just Akagumi, and Type B just Shirogumi. The music video to [Sugar Rush], the song which featured in the soundtrack to Disney's [Wreck It Ralph] movie.

As usual, the Limited Editions will contain tickets to a national handshake event whilst the first press copies of the Regular Edition will contain a bonus photo. The Theatre Editions are sold alongside individual member handshake tickets and also come with a different type of bonus photo. 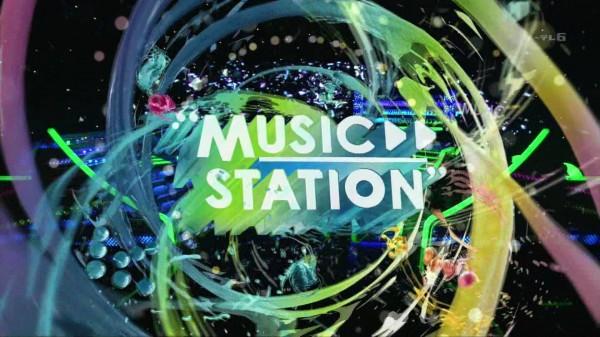 Next week’s episode will feature a special medley from Sexy Zone, and miwa will take the stage with her upcoming single, “Whistle ~Kimi to Sugoshita Hibi~“. There will also be performances by GLAY, Yuzu, and One Direction.

So excited for 1D!!! I'm hoping for an interaction with Sexy Zone tbh

Arashi's popular variety show "Himitsu no Arashi-CHAN" airs at 10 PM on TBS has been canceled in March.  What happened between TBS and Arashi?  It seems the power struggle inside Johnny & Associates is the cause.

It has come into view that this cancellation is the result of the in-fighting within J&A for the "successor" role to President Johnny Kitagawa (81).  Vice President Julie who is in charge of Arashi, TOKIO, Kanjani8, etc. and Ms. Iijima, Chief Manager of SMAP, Yamashita Tomohisa, Hey!Say!Jump, etc. have been fighting like cats and dogs.  And the program disappearance was brought about because this confrontation was intensifying further.  (testimony of the television station persons concerned).  Ms. Iijima has begun to have a close, "honeymoon-like" relationship with TBS.  TBS has Kimura Takuya's drama.  Nakai Masahiro was the host of the TBS Olympics Games and the host of TBS series music show aired on Dec 25  "Tuesday music! - Holy night 4 hours live SP".  All are important projects for Ms. Iijima.  And this makes Julie so mad that she decided to withdraw Himitsu no Arashi-chan from TBS. 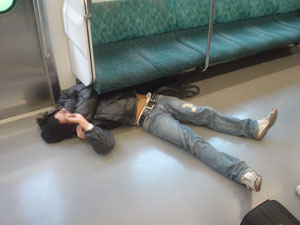 The stuff of nightmares: Whether he's flat out due to alcohol or sleep deprivation, this Tokyo train traveler is more likely than the average person to be having bad dreams.

Have you ever woken up but been unable to move; felt a powerful pressure holding you down, gripping you tight? Haruki Murakami has, and he describes it like this: "I was having a repulsive dream — a dark, slimy dream. ... After I awoke, my breath came in painful grasps for a time. My arms and legs felt paralyzed. I lay there immobilized, listening to my own labored breathing, as if I were stretched out full-length on the floor of a huge cavern."

The stuff of nightmares: Whether he's flat out due to alcohol or sleep deprivation, this Tokyo train traveler is more likely than the average person to be having bad dreams.

In this excerpt from the short story "Sleep" from his "The Elephant Vanishes" collection, Murakami is describing an episode of sleep paralysis, which is better known in Japan as kanashibari (literally, "bound in metal").
( Collapse ) (source)

Rock it!! The PV better be as fierce as this song. I'M GONNA CRREYYY

Their last album was perfect and their lead-in single has led to some great remixes: 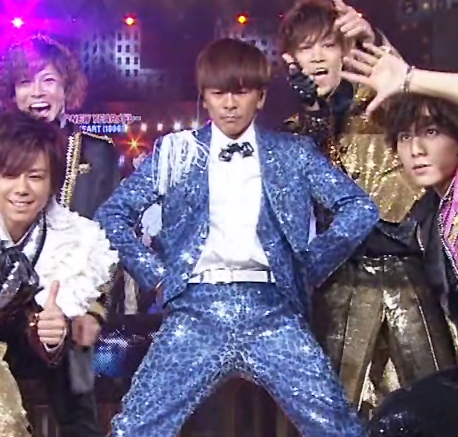 Last Jan 11th, Morita Go was interviewed by the press during the conference for the stage-play, “Inori to kaibutsu ～Willeville no san Shimai～” in Tokyo. Reporters asked him about the news that he was spotted with misono on a golf date, as published by Shukan Josei in October last year. However, Morita chose to ignore those questions by keeping a downward gaze and even left the conference in silence.

The said stage play will start tomorrow- Jan 12th with Yukio Ninagawa in-charge of the stage production and Keralino Sandorovich (KERA) as the playwright.  “Inori to kaibutsu ～Willeville no san Shimai～” have ran last December with KERA as the Director, this will be Yukio’s version of the play for their “Director’s Confrontation”.

Morita will play the role of a zookeeper, the performance that was shown to the reporters have been vivid and the long lines have been a challenge. Yukio and Morita have worked before for “Chi wa Tatta-mama Nemutte-iru” last 2010.

This is the B-side to No Sleeves upcoming single 'Kirigirisu-jin'.

Wow, they look so good.
Collapse