Rating for the first episode is 14.2% 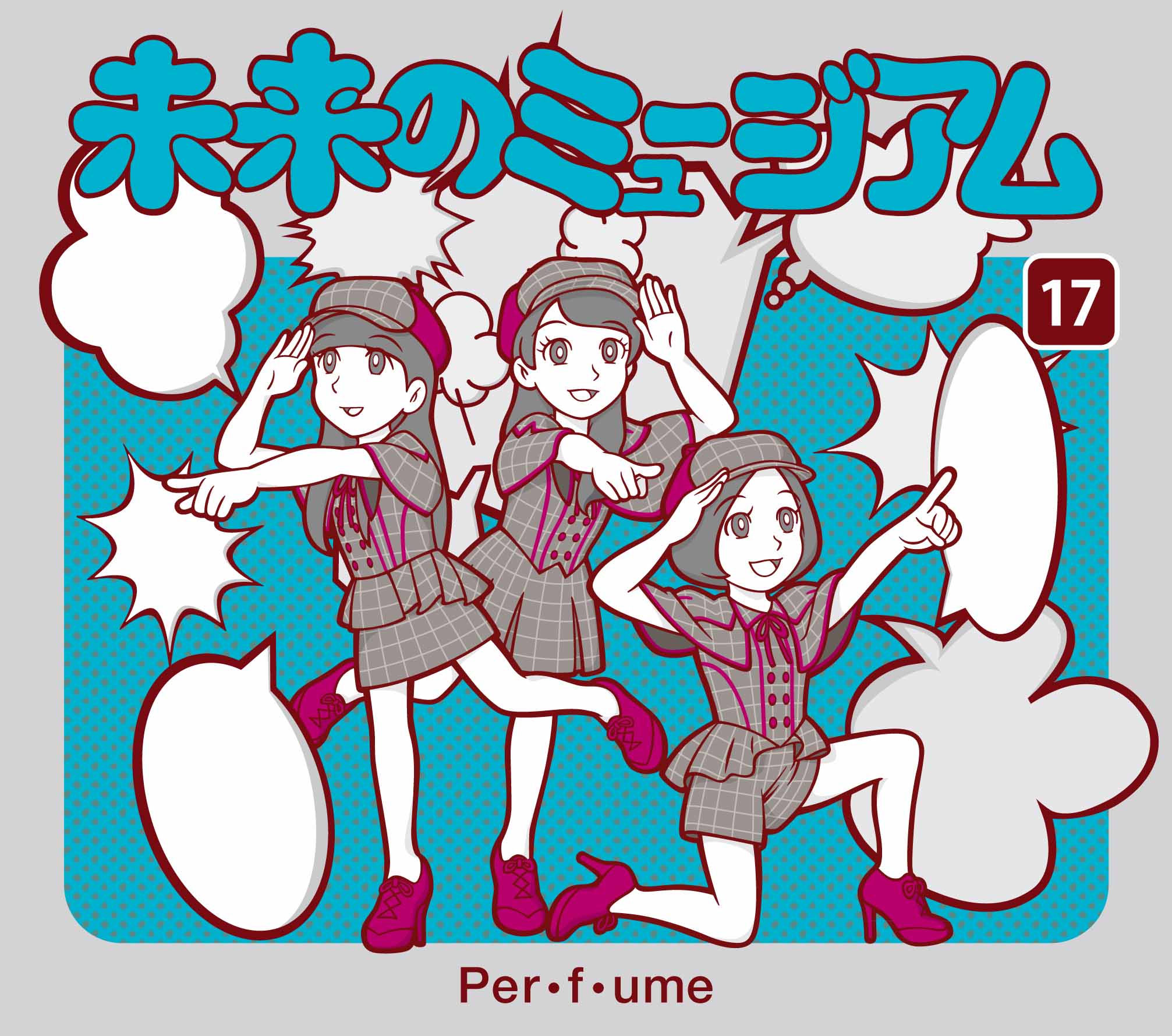 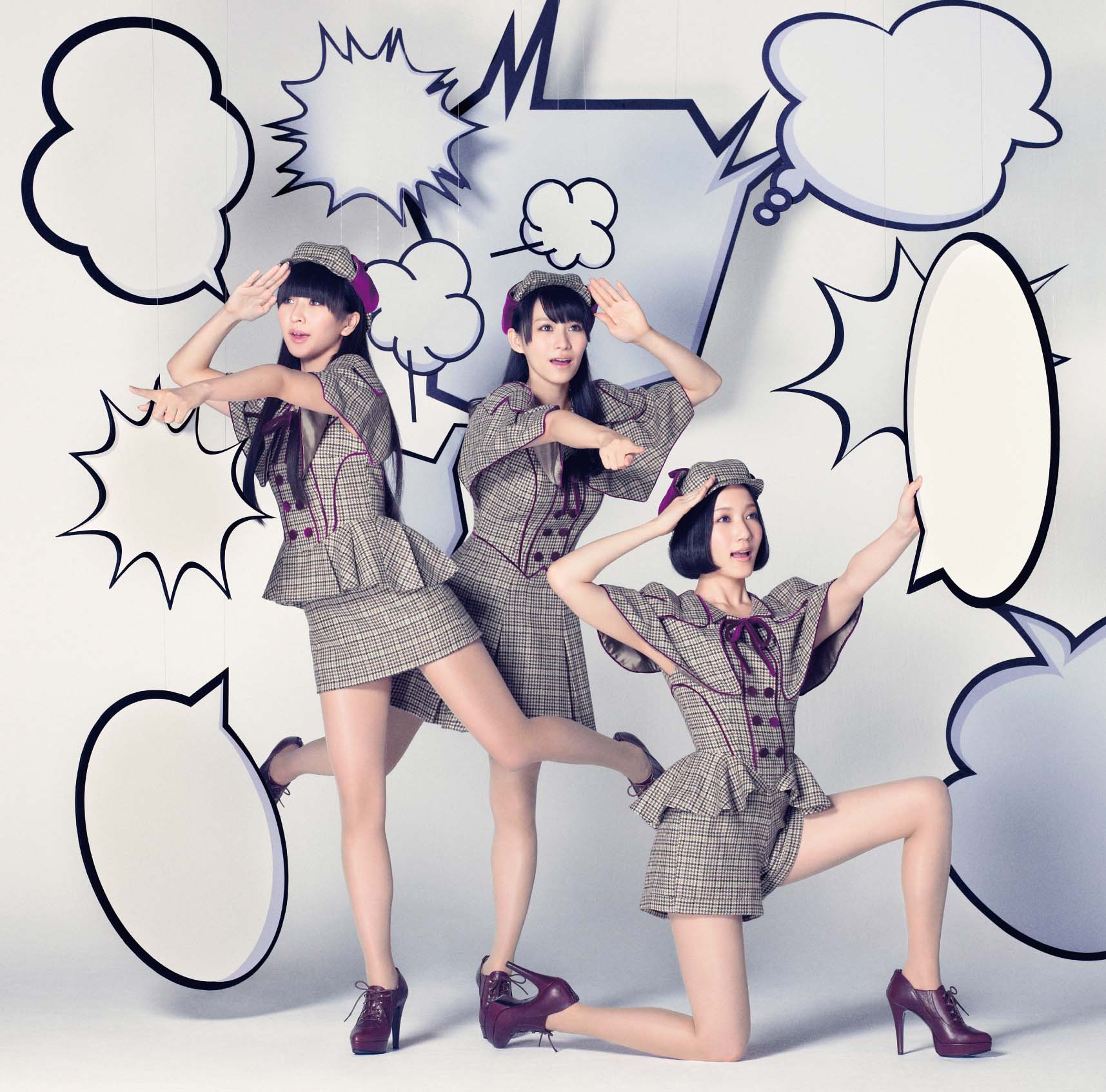 Pre-order Links
* A set of stickers will accompany purchases here as an external bonus. 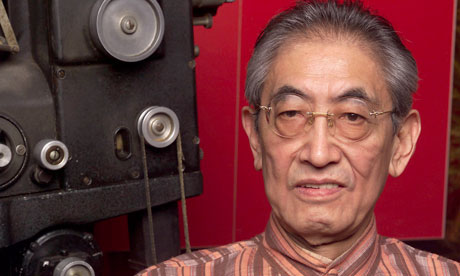 Japanese film maker Nagisa Oshima, responsible for writing and directing a number of controversial and provocative movies in his lifetime, passed away on Tuesday afternoon at the age of 80. He died at a hospital in Kanagawa Prefecture after struggling with pneumonia for some time, along with paralysis after a stroke late in his life.

Born and raised in Kyoto, Oshima left University and moved to Tokyo to join the Shochiku production house. There, he turned away from the influence of Japan’s most celebrated film directors, including Yasujirô Ozu, Kenji Mizoguchi, and Akira Kurosawa, instead looking toward’s France’s Jean-Luc Godard. Credited with kick-starting Japan’s own new wave filmmaking style, Oshima’s first title, A Town Of Love And Hope, was released in 1959. His art-house films became recognized for criticizing society, and Oshima himself became known for fearlessly speaking out and standing up to any attempts of censorship. Never one to be tied to a specific genre, Oshima addressed issues from sex and crime to politics and social life.

While smartphones with all their advanced features are becoming commonplace among the larger public, there are still those who are loyally sticking to the Fujitsu “F-series” phones because of its stealth privacy features that earned its popular nickname – uwaki keitai or “infidelity phone”.

The fliphone has become a popular unit for those who are hiding their illicit affairs because of its “privacy mode” that hides missed calls, emails and text messages from contacts designated as private. If that contact gets in touch, the only signal is a subtle change in the color or shape of how the battery sign or antenna bars are displayed. If the user ignores the call, the number or caller doesn’t appear on the activity log. Fujitsu and other Japanese phone makers cannot adopt such customized features anymore because most smartphones run on the Android operating system. They were only able to create those features because the older Japanese phones used to run on software that was specifically for the domestic market. 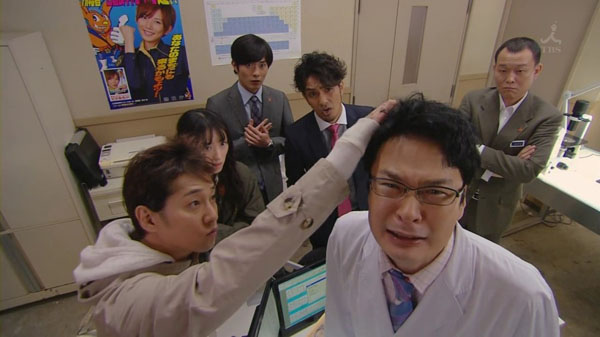 On January 6th, TBS offered a pleasant surprise for the fans of the popular drama ‘ATARU‘ at the end of its four-hour long special episode.

The drama – starring SMAP’s Nakai Masahiro – is going to be continued even further with an upcoming movie titled ‘ATARU THE FIRST LOVE & THE LAST KILL‘ (tentative).

Not much information is known about the movie adaptation other than TOHO is going to distribute it nationwide and that its official website can be accessed via www.ataru-eiga.com.

‘ATARU’ is an original drama by scriptwriter Sakurai Takeharu and features Nakai Masahiro as the lovable ‘Chokozai’ aka ‘Ataru’, who is suffering from the savant syndrome. Chokozai helps two detectives – played by Kuriyama Chiaki and Kitamura Kazuki – solve various difficult cases by using his extraordinary memory and deductive skills. The drama started off with a high television rating of 19.9% and even recorded a single-episode rating of 21.7% during its run. 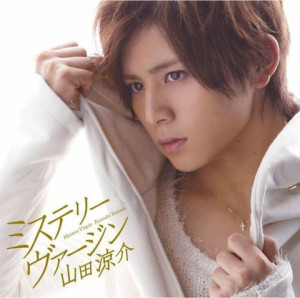 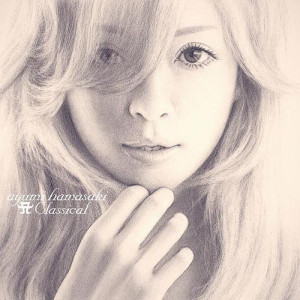 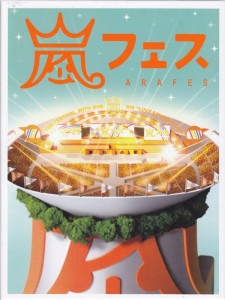 For singles article, go HERE.
In the albums chart, singer Hamasaki Ayumi has reached the no.1 spot with her classical album in 7 years and 9 months, "A Classical." It has been 12 years and 4 months for a classical album, "image" (August 2009) to top the chart. The last time Hamasaki has topped Oricon for single or album was with the mini-album, "FIVE" (August 2011), a year and 4 months ago. Her previous classical album, "MY STORY Classical" (March 2005) peaked at no.4. This is her 19th no.1 album, surpassing Matsuda Seiko (who she previously tied with 18) at 2nd place, behind Matsutoya Yumi with 22 no.1 albums.
Meanwhile, popular group, Arashi have achieved their 3rd consecutive week at the top of both music-DVD and overall DVD charts simultaneously with their live DVD, "ARASHI ARAFES." This is the first time for an artist to reach no.1 in the DVD chart for 3 weeks in a row since Oricon started including DVDs in 1999. As for music-DVD, the last time an artist topped the chart for 3 consecutive weeks was 2 years and 8 months ago with Mr.Children's "Mr.Children DOME TOUR 2009 ~SUPERMARKET FANTASY~ IN TOKYO" (May 2010). It surpassed Arashi's achievement at that time with "ARASHI AROUND ASIA 2008 in TOKYO" (March 2009).
Posting the top 30 albums/singles and the top 10 music-DVDs. The second column in the top 10 refers to sales in 2013. New release in bold.

So glad to see Plan-B charting in the top 30! XD

Weak albums chart so hopefully, next week will recover a bit. 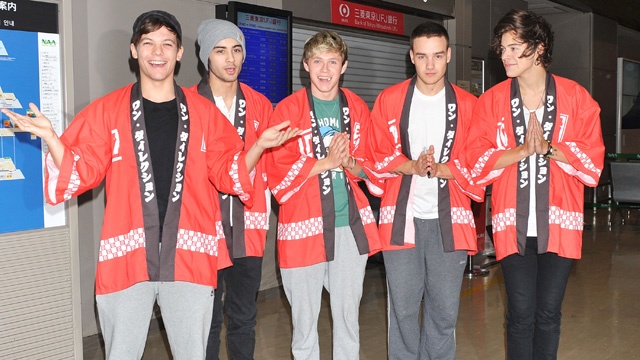 One Direction have landed in Japan, and they couldn’t be happier about it!

1D arrived at Narita International Airport in Tokyo today for some promo in the Japanese capital, just days after arriving back in London from their trip to Ghana.

Harry, Liam, Louis, Niall and Zayn posed for some cute pictures at the airport, where they were dressed in traditional style jackets.

Niall tweeted, “japan! This place is so cool! Can't wait for next few days ! Gona be fun!”

Harry posted a picture of the city on Instagram with the caption “Sooooo Hi Japan!”

They will also start filming their 3D documentary movie while they are in Japan.

"This time, in order to concentrate on school, we would like to report that Kiyomura Kawane will refrain from immediate activities as a member of Fairies.
Stopping the activity as of today, the 17th, please note that (Kawane’s) blog and twitter will be closed/deleted.

We are very grateful to all the fans who surely cheers (for her/them).
I (Kawane) will warmly watch over Fairies’ activities in the future.

That’s all.
Thank you so much by all means."

In case you're wondering whether it's just a short break or not, read this. 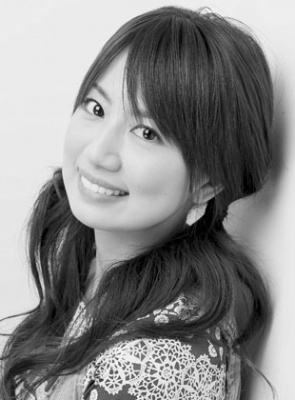 Higashihara’s blog has been dubbed ”Death Blog” by the Japanese internet, a reference to Death Note, a popular manga about a supernatural notebook that possess the power to kill whoever’s name is written in it. Similar to the fictional “Death Note”, internet legend has it that whatever Higashihara writes about in her “Death Blog” is destined to meet an unfortunate fate.

For example, in 2010, Higashihara blogged about her visit to a famous shrine in Kamakura, mentioning: “I wanted to eat ginko nuts!” Two months later, a 1000-year-old sacred ginko tree located in the shrine was completely uprooted and severely damaged.

In 2012, she wrote a post about the hardships of raising children, saying: “My kids were fast asleep at 8:30 tonight. This is completely unrelated, but it makes me feel a little better when I think that even pandas neglect their kids.” The next day, the first baby giant panda to be born in Japan in 24 years was found dead — at 8:30 am.

Still not convinced? On January 16, 2013, All Nippon Airways (ANA) grounded 17 of its Boeing 787 Dreamliner planes for inspection after one had to make an emergency landing due to smoke suddenly appearing in the cockpit. Japan Airlines similarly grounded their Dreamliner fleet following the incident.

SMAP‘s Tsuyoshi Kusanagi, who goes by the name of “Gang Chonan” in Korea, will be appearing in a Korean talk show titled “Hiza uchi dōshi” (Knee drop guru). Tsuyoshi will be the 2nd foreign celebrity guest that was invited by the show after the Wachowski’s Brothers. The said episode will be broadcasted on Jan 27th.

Aishuu Romantic is flawless. Happy Daisakusen is nice (it sounds kind of like a more modern version of something they would have done years ago). Daisuki Dakkara duet could have been really good if it was a better voice pairing. On the fence about the other two.

A delightfully delicious YouTube series featuring a pint-sized Japanese girl with an adventurous appetite has become quite the viral smash.

Jump magazine has more information about Lightning Returns: Final Fantasy XIII. The magazine introduced Lumina who looks like Serah, but with a little bit of a gothic lolita style. Lumina appears to know where Lightning is headed. Sometimes Lumina helps Lightning, but other times Lumina gets in Lightning’s way. Lumina kind of views Lightning like a toy.

Lightning will have new abilities and magic spells in Lightning Returns: Final Fantasy XIII. It seems like there is some kind of guard and evasion system in the game too. Players will be able to take side quests posted on a bulletin board and clearing these might extend the time the world survives.

Lightning Returns: Final Fantasy XIII gives Lightning new costumes. Don’t like it? You can change her look by obtaining different "wear." There are three kinds of wear in a set and you can equip wear in battle. Lightning’s default costume is called Equilibrium. The Dark Muse outfit gives Lighting a camouflage jacket, knife, and a lattice style shield. The Shadow Dust costume is kind of like samurai armor.

Lightning Returns: Final Fantasy XIII is slated for release this fall on PlayStation 3 and Xbox 360.