Recently, AAA released their concert DVD for their 777 Tour 2012.
They performed a lot of their older hits along with new songs from their 777 album such as Perfect!

Perfect is an all-boys song and for those who did not make it to the live, it would be their first time seeing a live performance of this song.

The song is rather different from AAA's usual style, probably a lot more contemporary, but very easily likable.
So do enjoy!

If you enjoyed that, here's another 2 of my other favourite perfs that I've seen from the 777 Tour with all 7 of the members, both guys and girls.

Here are the results of the top 16 dramas with the highest satisfaction index according to a poll by Oricon. Note that they broke up the table
into two parts i.e. one for the dramas shown between 8pm to 10pm while the other is for dramas after 11pm. Numbers in brackets indicate the satisfaction rating :

love saikou no rikon, but it kinda boring sometimes. need more ayano go tho <3
what's your fav this season arama? 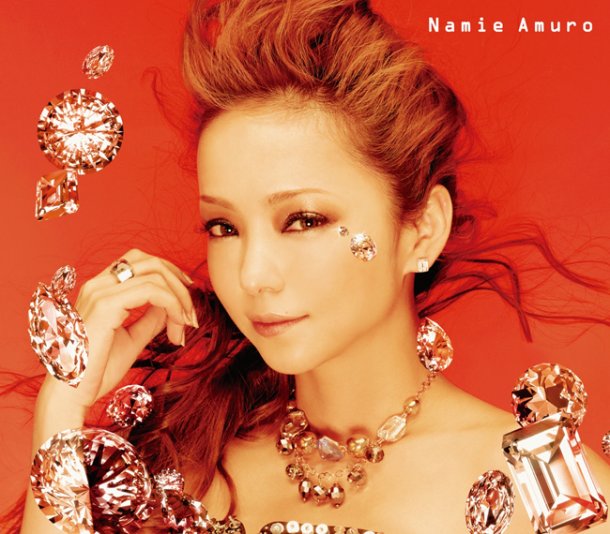 It's been a little over a month since Dance Earth Party has released their single. Right now they are performing in the EXILE's USA's produced stage play, "DANCE EARTH ~Seimei no Kodou~. The single, "Inochi no Rhythm" was released on January 16th. The full music can be viewed below. 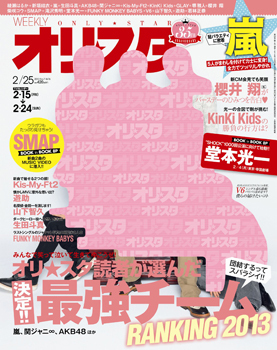 On Feb 15th ,Oricon magazine  Only★Star has revealed the ranking for "The Strongest Team Ranking 2013 " by asking their 500 female readers .They also conducted the various rankings about the ideal team .

“Prince,” he said on Twitter, with the following image attached. 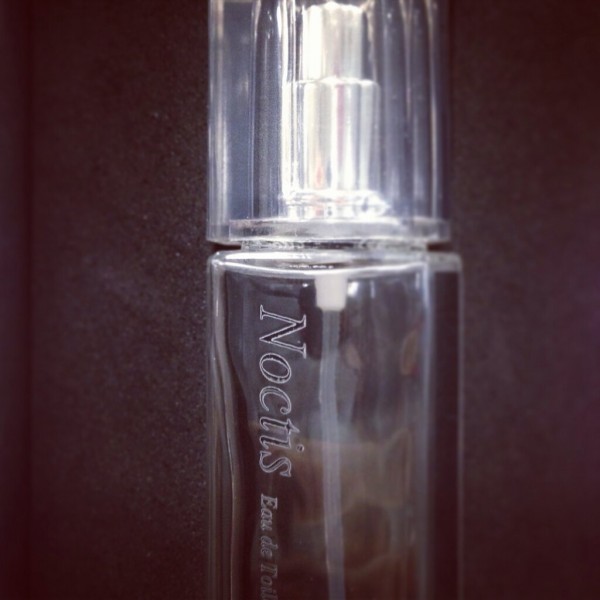 That’s Noctis eau de toilette perfume. Noctis, as you may know, is the prince-protagonist in Final Fantasy Versus XIII, a game that’s been largely quiet since January 2011.

Before this, there’s also been Cloud Strife, Sephiroth, and Lightning perfumes.

Is this a sign of Final Fantasy Versus XIII re-appearing at PlayStation Meeting in New York City on Wednesday? FF-Reunion believes. We believe.

(Don’t get your hopes up. We also believe in unicorns.)