Tegoshi finally got rid of his white dye!

can't wait til they perform this XD
am guessing since we didn't even get calling full audio. this will be all for breathless teasing... 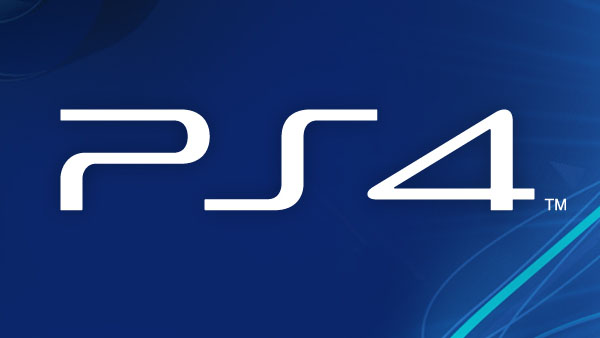 Sony has announced PlayStation 4, its next generation games console, for a holiday 2013 release at PlayStation Meeting 2013 in New York City.


“Our vision for the future is consumer-centric, developer-inspired, and characterized by an unwavering commitment to phenomenal play experiences,” said Sony Comupter Entertainment president and Group CEO Andrew House. “Today we are revealing the genesis of an expanding ‘idea’ about the future of play – an idea with enough potential to satisfy the insatiable appetites of our creative community of developers and gamers.”


The console moves away from the Cell architecture found in PlayStation 3 for a more PC-like architecture. It’s built from a supercharged PC architecture, an X86 CPU, enhanced PC GPU, and 8 gigabytes of GDDR5 unified memory.


“We wanted to ensure that nothing would come between the platform and the joy of play,” Cerny said. “We also wanted to be sure that the system architecture could fluidly connect the player to a larger world of experiences, and provide easy access to everything PlayStation has to offer – across the console and mobile spaces, and PlayStation Network. And we were able to create, in PS4, a platform by game creators for game creators.” 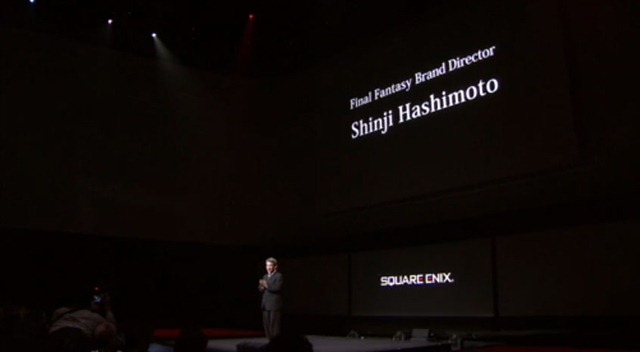 Earlier this month, it was announced that model and actress, Gouriki Ayame would be making her solo debut in June. The announcement came in the newest issue of Seventeen Magazine, the same magazine that Gouriki has done extensive modeling work through an exclusivity agreement that she has had with the magazine since 2008. It has been revealed that she would be signed under Sony Music's gr8!records.

It seems like a lot of work is being put into her dancing. Sheryl Murakami who has choreographed Beyonce's "Run the World (Girls)" and danced for Lady Gaga, has been giving Gouriki guidance. Murakami has nothing but praise for Gouriki in terms of her acting, dancing and singing ability as well as her looks. As yet, no further details have been revealed. 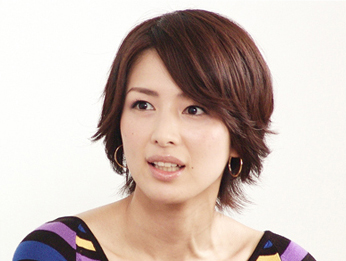 Actress Kichise Michiko (38) is expecting her first child. She married a businessman 10 years her senior in December 2010. Her agency, FLaMme, announced the news on its website on 21st February. Currently in the 4th month of pregnancy, Kichise also posted about it in her blog, expressing her happiness on the news of the long-awaited baby in their third year of marriage. Depending on her physical condition, she intends to return to work after her expected delivery in August. 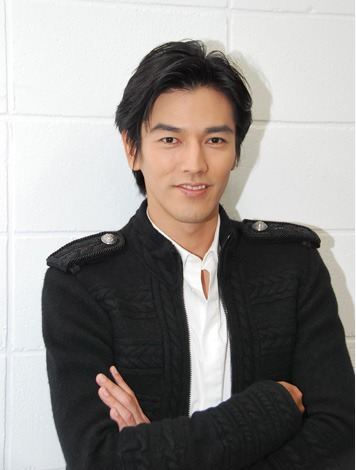 On February 19th, it was revealed that actor Kaname Jun (31) is preparing to get married.

They commented, “When the time comes, we will once again report it to everybody. Until then, we ask that you please watch over him warmly.”

Kaname himself wrote on his official Twitter account, “Right now is a very important time for the two of us. I will continue using this Twitter as before, so I ask for your support.” 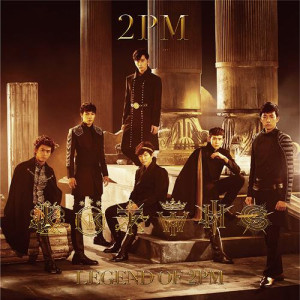 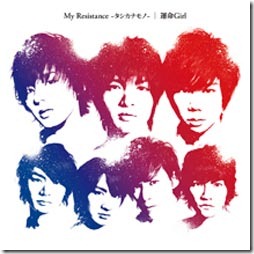 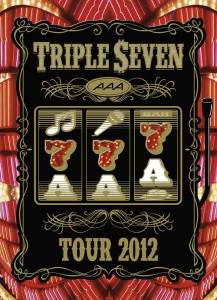 Popular group, Kis-My-Ft2 have achieved their 6th consecutive no.1 single since debut with "My Resistance -Tashikana Mono-/Unmei Girl." This is also their highest-selling first week sales so far since their debut with "Everybody Go" (August 2011). The last time a soloist, male or female groups (including re-debut) have achieved the top spot for 3 years in a row since debut was their Johnny's Jimusho seniors, KAT-TUN who reached it with "LIPS" (February 2008), 5 years ago. The first time the group surpassed the 300k mark was with their debut single (315,781 copies). The song "My Resistance -Tashikana Mono-" is the theme song for TV Asahi's drama, "Nobunaga no Chef" starring member, Tamamori Yuta, while "Unmei Girl" is used as the CM song for 7&i's Valentine Fair. The group will simultaneously release a single, album and DVD on March 27th.
In the albums chart, Korean 6-member male group, 2PM have reached the top spot for the first time since their debut in Japan with their 2nd album, "LEGEND OF 2PM." The last time a Korean artist has topped the albums chart was CNBLUE with "CODE NAME BLUE", 5 months ago. Their previous best placing was in the singles chart at no.2 with "Beautiful" (June last year) and "Masquerade" (November last year). The album has surpassed the first week sales of their first Japanese album, "REPUBLIC OF 2PM" (May 2011) which sold 50k in the first week, making it their highest-selling first week sales for an album so far.
Meanwhile, 7-member co-ed group, AAA have topped both the music-DVD and overall DVD charts simultaneously with "AAA TOUR 2012 -777- TRIPLE SEVEN." It has been a year and 11 months since the group have reached no.1 in the music-DVD chart. Previously, their highest-selling DVD in the first week is "AAA 6th Anniversary Tour 2011.9.28 at Zepp Tokyo" (February 2012) with 23k. The Blu-Ray version has also sold 6k and ranked at no.2 in the music-BD chart. The live DVD/BD was filmed at Yokohama Arena during their largest nationwide tour ever, mobilizing 120,000 attendance in total.
In the music-BD chart, Johnny's 5-member group, Sexy Zone have reached the top spot with their live Blu-Ray, "Johnny's Dome Theatre ~SUMMARY 2012~ Sexy Zone," selling 12,379 copies in the first week. The average age of the group is 15.6 years old, making them the youngest to have ranked at no.1 in this chart, surpassing the record made by Momoiro Clover Z with 16.6 years old when they released "Momoiro Christmas 2011 Saitama Super Arena Taikai LIVE BD" (April 2012). The DVD version has also sold 23,586 copies and ranked at no.2 in the music-DVD chart, for a DVD+BD total of 35,965 copies.
Posting the top 30 albums/singles and the top 10 music-DVDs. The second column in the top 10 refers to sales in 2013. New release in bold.

Another weak week for albums. At least the singles chart looks good.