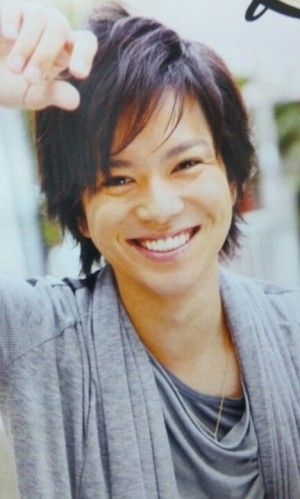 NEWS member Kato Shigeaki held a commemorative signature event for his 2nd novel "Senkou Scramble" at Kinokuniya's Shinjuku Main Branch on 28 February. He made his debut as a writer last year with the novel "Pink to Grey" and his second novel which describes the intertwined lives of a female idol and the paparazzi  is also set in Shibuya. Despite being busy with his activities as a NEWS member, he was glad that he could still find time to work on his new novel and hopes to work on the next novel which is also to be set in Shibuya. As Kato appeared on his novel's promotional poster without his shirt on, he jokingly said that he must be the only writer who bares his body for his own book. 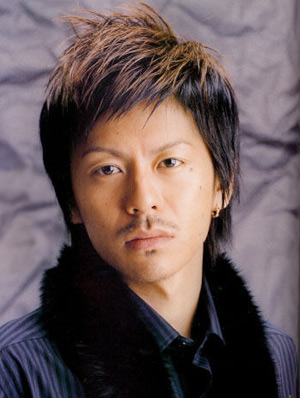 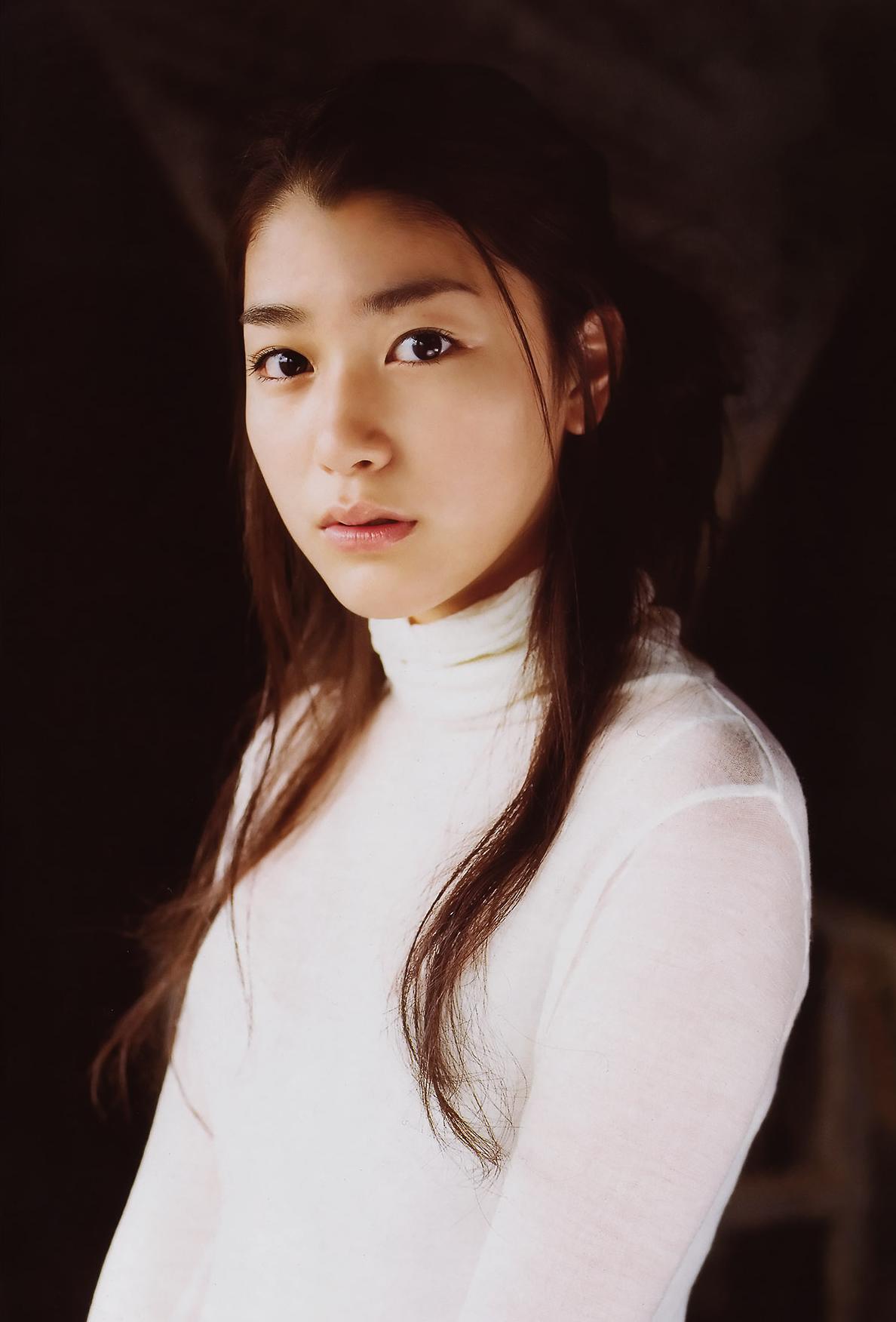 V6 member Morita Go and actress Narumi Riko will be working together in the stage play "Natagirimaru" which also happens to be Narumi's first attempt at stage plays. The story is based on the play "Richard III" by Shakespeare and will be set in the last days of the Heian era during the Genpei War. Narumi plays the role of Tomoegozen, the wife of Minamoto no Yoshitaka, who loses her husband when he gets killed by Minamoto no Noriyori and vows revenge against the latter. Narumi commented that she is just a greenhorn in stage plays so she hopes to learn from her seniors through this play which will run from 7 November to 1 December at Tokyu Theatre Orb and at Osaka's Orix Theatre between 11 October and 27 October. 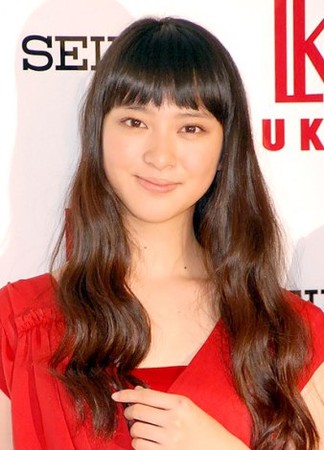 Takei Emi will be starring in the TV Asahi drama "Otenki Oneesan" (Weather Report Girl) which begins its run from April 2013 at 11.15pm on Fridays. She plays a weather forecaster who appears in an information programme shown in the morning and is known for being highly accurate in her forecasts. However, she always puts on a straight face and is said to be a person who others find it hard to get along with. On the other hand, with her wealth of knowledge in geography and astronomy, she helps a newbie police detective played by Kanjani 8's Ookura Tadayoshi and a coroner played by Sasaki Kuranosuke in solving difficult cases. This is the first time that Takei and Ookura are working together. Takei revealed that she used to like Ookura when she was a junior high student and is thrilled about working with him. On the other hand, Ookura commented that even though Takei's character is someone who doesn't smile at all, she is the exact opposite in real life so he finds it fun to work with her. 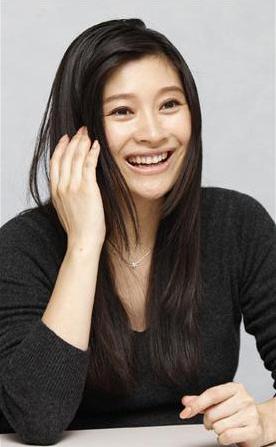 Shinohara Ryoko will make her return to the drama scene since her last appearance in NTV's "Ougon no Buta". This time, she will star in an untitled FujiTV spring 2013 drama starting in April which features Shinohara as a woman named Toyama Sakura who is a capable hairdresser but is indifferent about her dressing. Sakura has not had a boyfriend in 10 years and scratches her buttocks when she wakes up in the morning. Due to hormonal imbalance, Sakura finds herself with some hairs growing from her chin like a man does and starts to realise that she needs to jumpstart her romance life again. Co-stars include Miura Haruma a professional cyclist who is worried about his performance and falls for Sakura despite being much younger and Fujiki who is the new manager at the hair salon Sakura works in.

OK, who called it?

Just three weeks ago, we shared a video with you from a seemingly heartbroken AKB48 fan, berating group member Yuki Kashiwagi for attending a singles’ party and breaking the band’s strict “no dating” code of conduct. The video, which saw the fan almost in tears and screaming into the camera, turns out to have been a clever trick at the expense of the Internet community, whose clicks eventually netted the young man enough cash to buy himself an expensive new cross bike.

The new video begins with the young man, wearing the same clothes as in his first broadcast, looking solemnly down the lens.

“Today I have something that I have to apologise to Yuki (Kashiwagi) and Minami (Minegishi) for,” he begins before cutting to a shot of him crouching in front of his brand new bicycle and smiling broadly. ”Hey everybody, did you know? You can make money from YouTube! Each time a person watches a video [the host] makes about 0.1 yen. My video to was watched nearly 700,000 times. With that money look what I bought!”

The fans will not be pleased.
While many Japanese netizens were quick to agree that the YouTuber’s plot was a clever one, not to mention thoroughly entertaining, there are bound to be plenty of people out there who find the entire episode distasteful and feel that they have been made fools of. Genuine AKB fans, too, are very likely hammering away at their keyboards at this very moment, plotting revenge and to track down this man’s shiny new bicycle parked outside a station and drive a couple of nails into its tyres.

“I have never bought a single AKB track, there’s no one out there who actually likes AKB, but I was able to buy a bike!” the man proudly proclaims.

The video ends with the fake fan doing what can only be described as a David Brent-esque dance routine while singing about how AKB makes him money. He then comes close to the camera and signs off with a one finger salute. Proof, if it were ever needed, that western culture has become thoroughly ingrained in Japanese society.

We have to admire his ingenuity, and we’ll be the first to admit that for a while there we did wonder what would become of the human race if people are genuinely wont to get upset to the point of creating angry video messages if they discover that their idols are dating someone, so it’s good that story this has a semi-happy ending, but, as one Japanese netizen points out on an online message board: “For the sake of about 70,000 yen (US$760), leaving a video like that online forever for all to see is pretty messed up.”

We can’t wait to see what the next joker’s get rich quick scheme will be! 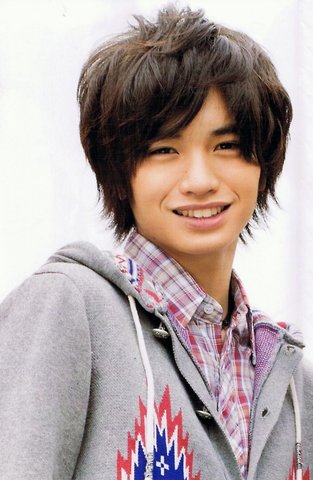 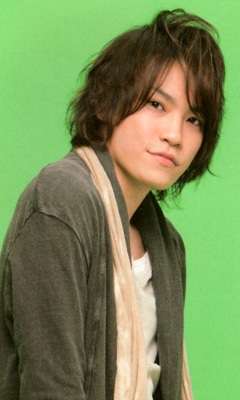 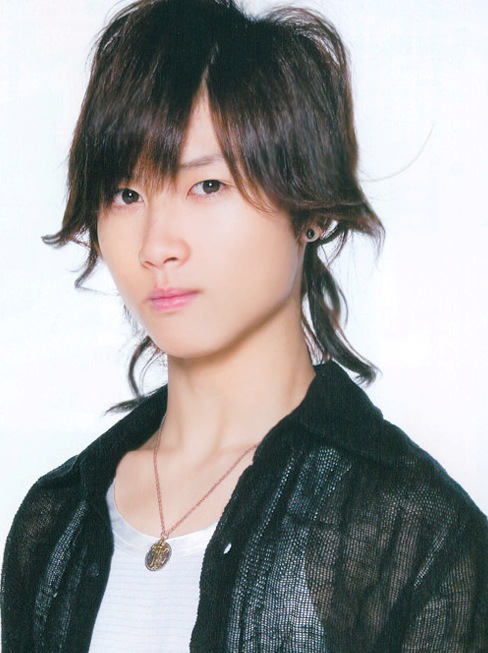 Kento Nakajima, the lead singer of the idol group Sexy Zone, announced on Thursday that he would be acting in the new manga-based drama Bad Boys J. Nakajima will play the lead character Tsukasa Kiriki, who has a strong sense of justice, but rebels against his rich parents and joins a motorcycle gang called the Paradise Butterflies. In Bad Boys J, Tsukasa has become the leader of Paradise Butterflies. The role will mark Nakajima's first starring role in a drama.


When asked about his role, Nakajima said that he does not have much experience in dramas, but that he is going to get into a different mindset for the role. Nakajima also noted the he and Hashimoto have been on good terms for a while, and Hashimoto's role suits him well. Nakajima added that because Nikaidō shows a lot of intensity during sword practice, he is not eager to fight him.


The story is based on Hiroshi Tanaka's manga Bad Boys, which ran in Shonen Gahosha's Young King magazine from 1988 to 1996. The series has more than 50 million copies of its 22 compiled book volumes in circulation. A sequel manga, Bad Boys Glare, also ran in the same magazine from 1996 to 2003. Toei Animation and directors Osamu Sekita (Cross Game, Ichigo 100%) and Takeshi Yamaguchi (Happy Lesson, Slayers Next) adapted the manga into a five-part original video anime series from 1993 to 1998. A live-action film adaptation of the original manga opened in Japan in 2011.

so i heard Music Lovers is ending...any confirmations yet?

I used to love Marmalade Boy and I'd like to be excited but this sequel doesn't sound too great...