Arashi's 40th single 「Calling×Breathless」 (Released 6th March) tops the weekly single sales ranking chart with 756k copies. This is their highest record for weekly single sales since their debut in November 1999. It is the first time in 6 years 11 months for the male artiste single weekly sales to exceed 700k copies, ever since KAT-TUN's 「Real Face」 which sold 754k copies released in March 2006.

This is the first time for Arashi to sell over 700k copies for their weekly single sales, until now their highest weekly sales record for single are 572k copies for 「Hatenai Sora」 （Released November 2010）, and for album 753k copies for 『All the BEST！ 1999-2009』 （Released August 2009）. 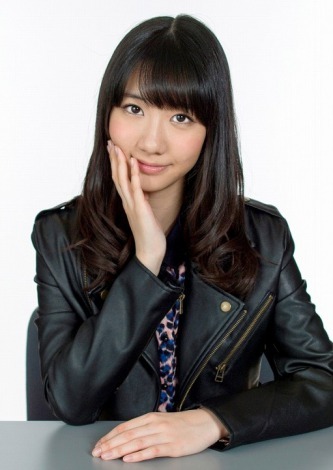 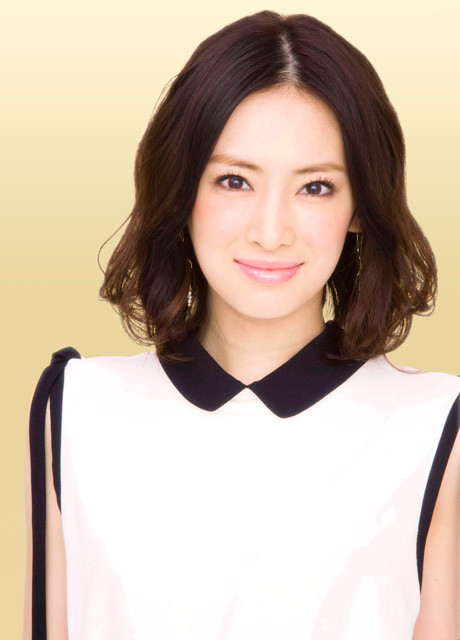 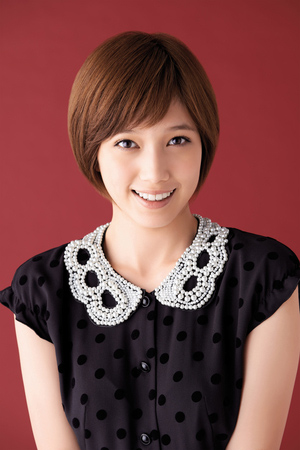 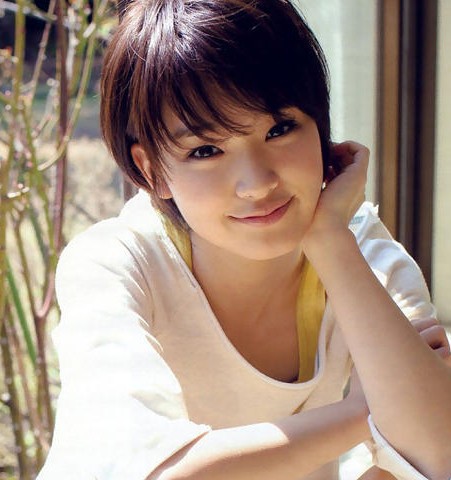 Neo STARGATE is the first track off their upcoming album "5th Dimension" which will be released 4/10.

I need this album. 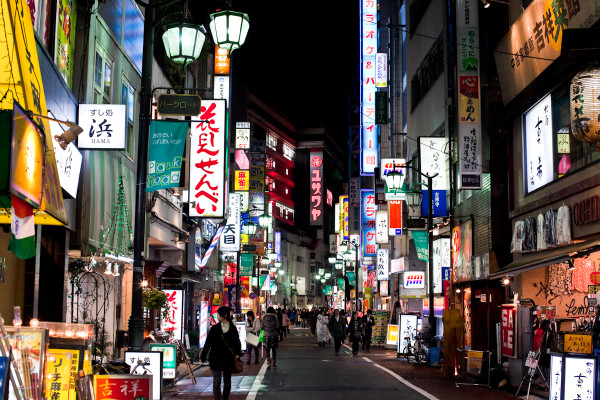 At around 1:55 a.m. on Feb. 28, Arisa Yamada, returning from her home in Kichijoji, Musashino City, was assaulted on the street in an attempted robbery. Stabbed multiple times by two assailants, the 22-year-old died from her wounds.

Police detained an 18-year-old Japanese male and a youth of Romanian nationality on theft and murder charges.

Shukan Jitsuwa (Mar. 21) reports that while Kichijoji was recently ranked as the most desirable place to live in the capital by real estate site Suumo the district has a distinct dark side.

I don't think Kichijoji in particular is so awful compared to other areas of Tokyo but I found this article interesting because I had only heard great things about the area. 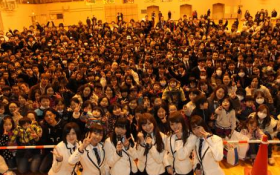 The Japanese girl group phenomenon AKB48, together with their sister groups SKE48, NMB48 and HKT48, toured the disaster-struck areas of Japan and held mini-concerts on Tuesday to commemorate the 2nd anniversary of the March 11 disaster. AKB48 made 10 stops and did performances that were totally free of charge at various local venues as well as at the group’s own theaters.


At 2:46 p.m., the exact time the 9.0 magnitude earthquake struck, all 264 members from the four groups in different locations observed a minute of silence to pay their respects to the victims who lost their lives. March 11, coincidentally, was AKB48 member Mariko Shinoda’s 27th birthday. Shinoda visited Rikuzentakata, and offered flowers at a memorial site, paying tribute to the victims together with other group members. She said they were hesitant at first to hold concerts on March 11 but seeing the smiles on people’s face made it worthwhile. Fellow member Sayaka Akimoto, who also visited Rikuzentakata, was amazed at the resilience of the children she saw believes they will overcome this disaster. It was also a chance for her to think hard about what she can do for her countrymen.


The groups visited as many places as possible, performing 12 songs at each venue they stopped in. Among the locations visited were Otsuchi, Rikuzentakata, Kamaishi and Yamada in Iwate Prefecture, Kesennuma, Watari, Onagawa and Takajo in Miyagi Prefecture, as well as Minamisoma and Iwaki in Fukushima Prefecture. Group member Minami Takahashi mirrored what every member of the group was feeling when she told the audience in Kamaishi that, “I am really grateful for the warm welcome you have given us. It was great to be able to spend some time with you. I don’t know how much difference we can make, but we’re going to continue with our support work and try to help.” 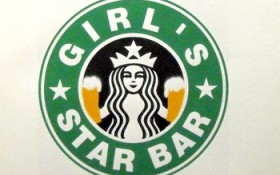 A bar in Chiba Prefecture has been shut down for its blatant trademark infringement of the Starbucks Coffee Co. logo and name. The owner of the Girl’s Star Bar has found himself in hot water after thinking it would be a good idea to print out the worldwide coffee giant’s logo and alter it slightly for his own design.


The firm that operated the bar, Creative Consultants, and one of its 32 year old executives, are accused of violating Japan’s Trademark Act by using the U.S. coffee company’s circular mermaid logo. The only difference is that the bar’s name is around the design instead of “Starbucks Coffee,” and graphics were added to make it appear as if the woman is holding two glasses of beer. While the name copying isn’t so apparent, it’s much more obvious to native Japanese speakers. “Starbucks” in Japanese is often said as “sta-ba,” a casual, shorthand way of pronunciation. “Star Bar” is a direct play on that, as it would be pronounced “staa baa” (holding the “ah” sounds only slightly longer).


Obviously having no understanding of the concept of trademark, Chiba police quoted the Creative Consultants executive as saying, “As soon as I came up with the name Star Bar, I thought using the Starbucks logo was a good idea.” He even admitted to downloading the Starbucks logo from the internet and paying a third-party to make the Star Bar’s sign. While the establishment was in operation from May 2012 until mid-January of this year, it has been permanently shut down. The owners are accused of doing businesses under the Starbucks Coffee Co. registered trademark without permission, and the case has been handed over to public prosecutors.

Apple's iTunes store is listing that an English version of Hatsune Miku's song "Tell Your World" will be released March 20. The listing currently features a 90-second preview of the song. The Japanese version of the song is already available on the U.S. iTunes store.

Composer kz wrote, scored, and arranged the original song — which was featured in a multi-award-winning Google Chrome commercial — under the unit name livetune.

The English version of "Tell Your World" will also be included on livetune's new Hatsune Miku album Re:Dial, which is also slated for release on March 20 in Japan. Re:Dial will include the song "Redial," which will feature a music video from contemporary artist Takashi Murakami.