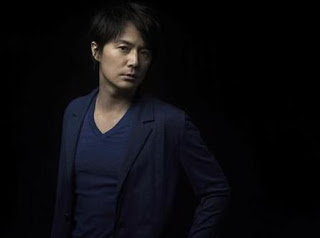 The FujiTV spring 2013 drama "Galileo" starring Fukuyama Masaharu which will begin its run from 15 April, will also be shown in 70 countries/regions in Asia, North America and Europe. Taiwan will be the first to show the drama 2 days after the Japanese broadcast ie. 20 April followed by North America from 2 May, South Korea on 6 May and United Kingdom, Germany and France on 26 June. Hong Kong will follow suit from mid July. The overseas broadcast will come with subtitles.

In addition, "Manatsu no Houteishiki", the latest movie under the Galileo series will be shown on the same day as the Japanese release in Hong Kong i.e. 29 June while it will be screened from 5 July in Taiwan. Fukuyama has also set up an international fanclub "BROS.+" since January this year which is set to help in spreading awareness of the Galileo series. 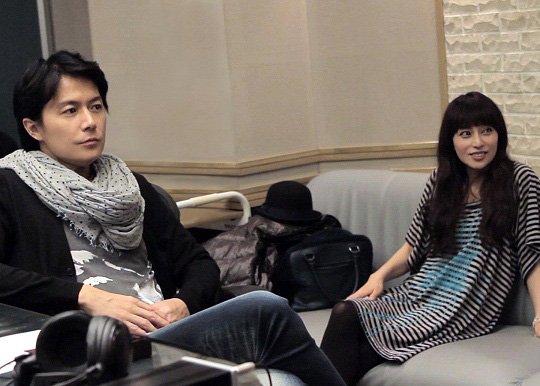 Fukuyama Masaharu and Shibasaki Kou have teamed up again for their music collaboration project KOH+ for the first time in 5 years. This time, Fukuyama wrote the song "Koi no Maryoku" (The Magic of Love" which will be sung by Shibasaki and is the theme song of Fukuyama's new spring drama "Galileo".

Recording of the original Japanese version was done in mid February and the duo still showed great chemistry despite not having worked together on a song for the past 5 years. Shibasaki praised Fukuyama for being a good producer while Fukuyama also commented that Shibasaki had become more expressive in her singing so she managed to finish the recording in almost one complete take. 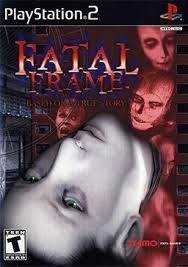 Tecmo Koei’s horror game series crept back on to PlayStation 3. You can get the original Fatal Frame for $9.99 on the PlayStation Store. Fatal Frame puts you in control of Miku who visits an eerie mansion and finds the Camera Obscura that can defeat ghosts.

I hope we’ll see Fatal Frame II: Crimson Butterfly on PS3 as well. Even after a couple of reprints, Fatal Frame II is still hard to get and we missed out on Project Zero 2: Wii Edition which was only released in Japan and Europe. 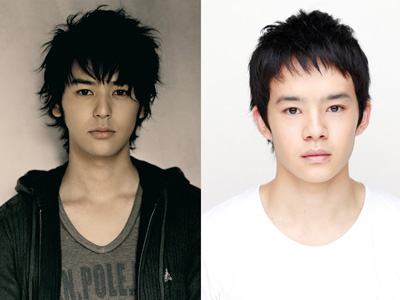 Tsumabuki Satoshi and Ikematsu Sosuke will co-star with each other for the first time in the upcoming movie “Bokutachi no Kazoku” (directed by Ishii Yuya) as brothers.

“Bokutachi no Kazoku” is a live-action movie adaptation of Hayami Kazumasa’s novel of the same name. It’s a touching story that depicts a family that falls apart, and starts becoming one due to their mother’s sudden illness. The mother’s disease also causes the family to face several problems that were hidden inside of  ”the ordinary family”, such as a huge loan, distrust toward the parents, and dependence on the children.

Tsumabuki will be playing the family’s oldest son who has a strong sense of responsibility and tries to undertake the family, while Ikematsu will play the younger brother who eventually decides to live for his family. The mother of the family, who is told that she only has one more week to live due to brain tumor, will be played by Harada Mieko, and Nagatsuka Kyouzou will play the father who ran up a large debt.

Tsumabuki commented, “I think every family has sides that you can’t show to others, but no matter what happens and even if you’re not sure what would happen in the future,  ’family has to stay as family and keep moving forward.’ This movie reminds you of the importance of that.”

“Bokutachi no Kazoku” is set for release sometime in 2014.