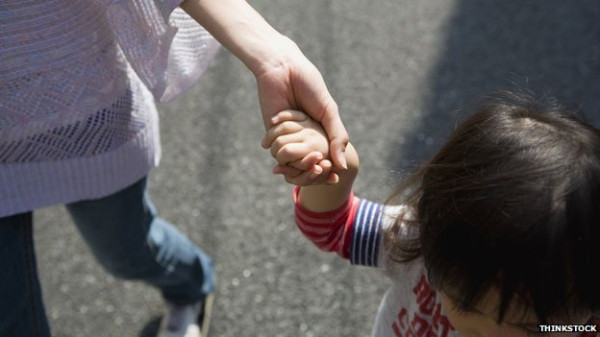 It’s astonishing what goes on beneath the surface. Any surface. If the apparent innocence of “mama-friendships” is deceptive – and it is, claims Josei Seven (April 18) – then probably all innocence is deceptive.

What are mama-friendships? Simply groups formed by mothers of small children. They meet at the playground, at pre-school, at school, and get together periodically for talk and mutual support. The support is necessary and valuable. The strains and stresses of child-rearing are hard to cope with sometimes. Having friends who understand, who are in the same boat, helps – when it doesn’t hurt. 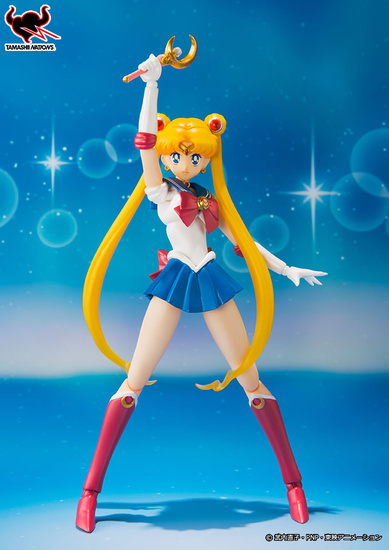 It’s been revealed that BABYMETAL’s new single, “Megitsune“, will be released on June 19.

The title track is a festive number that incorporates traditional Japanese instruments into a hard metal sound. It has the theme, “women are actresses since the moment they are born,” and it will also include an enka ballad style throughout the song.

BABYMETAL has also added a new date to their upcoming tour, ‘BABYMETAL DEATH MATCH TOUR 2013 -Go-gatsu Kakumei-‘, which will start in May. They have added an evening performance for May 18 at Zepp DiverCity TOKYO. Ticket pre-reservations will be held on their official website until April 18.

A New Appeal by the Mayor of Kyoto

On April 10, the mayor of Kyoto Keiji Yamada made public his intentions to appeal to the government to award overseas students who graduate from Kyoto University with the right to permanent residence. It is a proposal entitled ‘Kyoto University Special Ward’ and also incorporates other supportive measures for foreign students. With a decrease in student intake within Japan in recent years, it is hoped that by providing incentives for academically skilled overseas students, Kyoto will not only be able to compete with other cities like Tokyo but will also be able to add a new lease of life to its cultural city.

The plan to introduce incentives for overseas students came to light after The Japanese Business Federation and Kyoto’s prefecture office held a panel discussion on how to revive the town. The same prefecture estimated that due to decrease in birth rates, the number of students enrolling in university was also likely to see a significant decrease in years to come. Looking at the birth rate statistics from 2011, it is predicted that the 160,000 students currently residing in Kyoto will see a 25,000 student decrease in the future.

On the other hand, the number of overseas students currently residing in Kyoto is 6,000. According to research carried out by Kyoto Prefecture, several universities in Singapore have over a 60 percent foreign student uptake. What’s more, the same students are awarded the right to permanent residence upon graduating. Singapore is no doubt leading the way in attracting, and fostering, talent from abroad.

At the same panel discussion, Kyoto’s mayor was enthusiastic about providing an environment like Singapore in which to support foreign students with finding employment after graduation, and nurturing talent through education.

With air of conviction, Kyoto’s mayor put his proposition to the panel:
“What I’d like to ask you to consider is whether overseas students who graduate from Kyoto university and take part in the city’s job training program can be given permanent resident status. I’d like to work with everyone in producing an effective policy.”

It is reported that at the end of the discussion all the parties were keen to provide a fertile ground in which to foster a “University utopia” and backed the mayor’s proposal. Kyoto Prefecture is set to cooperate with the parties concerned and appeal to the government to put this measure in place during the year.

predia is an 11-member female idol group managed by Platinum Productions, who also manage other groups like PASSPO☆. This group has a sexy image and all the members are 18+. The group was founded in November 2010 and released their first single in January 2011. They are currently on an indies label. predia has released 3 singles, 1 album and 1 mini-album so far, and their 4th single "Crazy Cat" will be released on the 17th. predia also does live shows frequently, which are called "parties".

For more on predia, check out this site.