1st TV promotion for Domoto Tsuyoshi's upcoming cover album "Kaba" (release date: May 8th).
Furthermore, he performed "Yasashisa o Mune ni Daite", one of the tracks that is included in Kaba album. This song was created in 1997, the first song that Tsuyoshi ever wrote & composed himself, it had been performed on Love Love Aishiteru (1997 & 2001) and Bokura no Ongaku (2004) before, but never been released on CD until now.

* I cried thanks to Tsuyoshi (╥﹏╥), The lyric really struck you, I really recommend to check the original lyric translation by papersnow. It's such a great feeling, he sang it not only as a singer but also as a boyfriend~ 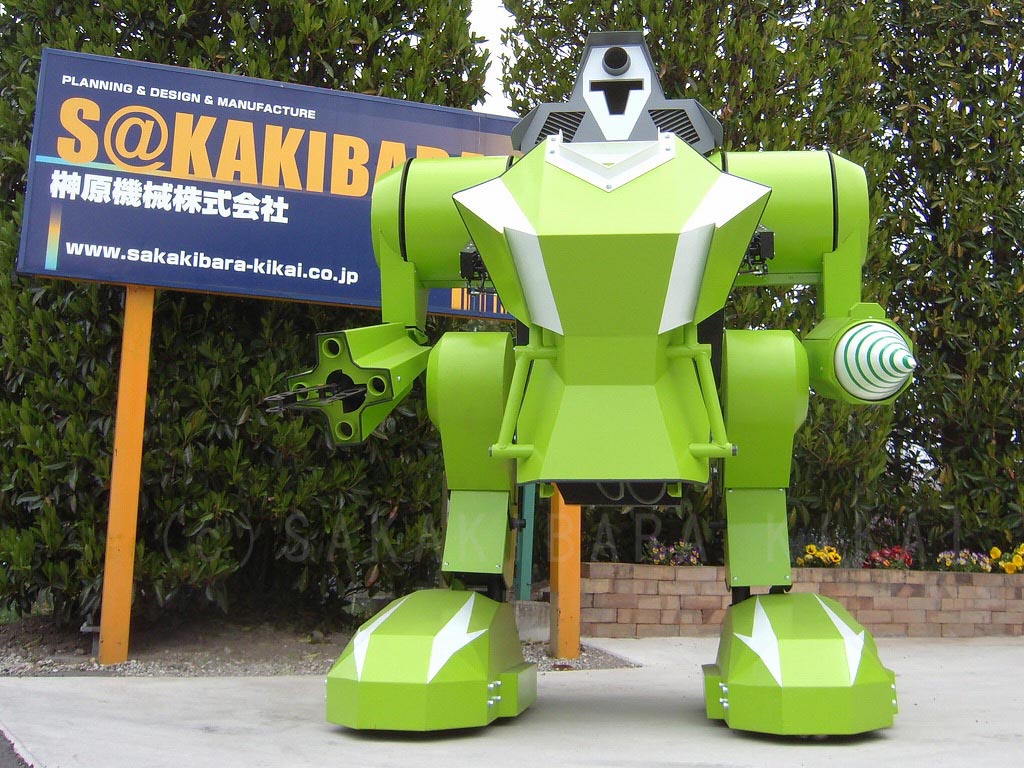 The mecha wizards at Japan's Sakakibara Machinery Works are back. Previously, the factory rolled out the Landwalker, a large mecha you could buy. And now? It has a newly revamped mecha for little kids. How sweet.

As pointed out by sister site Gizmodo Japan, the Kid's Walker Cyclops has a claw to grab things and a drill to drill things.

This is an updated version of the kiddy mecha Sakakibara Machinery Works debuted a few years back. That version was priced at over US$20,000, so expect this to cost around the same. These pint-sized mecha are also available for rent—you know, if you don't have twenty grand to splurge on your kid's mecha.