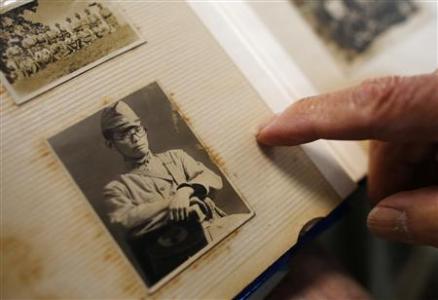 (Reuters) - When Masayoshi Matsumoto joined the Japanese army in 1943 and was sent to occupied China as a medic, he thought he was taking part in a righteous war to free Asia from the yoke of Western imperialism.

Seven decades later, the 91-year-old retired Christian pastor says it's his mission to speak out about the injustice of the war and the sufferings of women, mostly Asian and many Korean, forced to work in Japanese wartime military brothels.

"I feel like a war criminal. It is painful to speak of such things and I would rather cover it up. It is painful, but I must speak," the slender, white-haired Matsumoto told Reuters in an interview at his daughter's home about 40 km (25 miles) from Tokyo.

A short video of the interview from Reuters:
Japanese war veteran speaks out about injustices suffered by sexual slaves at miliatry brothels during World War Two. Masako Iijima reports.

What he said about "Just because someone else is a thief, is it all right to be a thief?" sums up all my feels towards Hashimoto and his 'misguided' beliefs. You go guy!

Recently, NMB48 revealed the PV for their upcoming 7th single, Bokura no Eureka, due for release on 19th June 2013.

The official short version of the PV can be seen here:

The full dance shot version can be seen here: http://www.youtube.com/watch?v=6xkc3yBuQlY

I love NMB and have always been a huge fan, but personally, I feel this song lacks punch.
Hopefully, the B-sides will sound better.

That being said, I love the PV!!!
NMB looks great as scavengers.
And I think Sayanee just shot my heart with her bow and arrow! *shot* 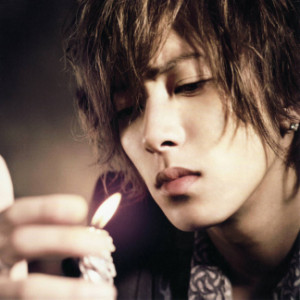 This is an article from Sports, no idea how legitimate they are as a news source.

It seems that Yamashita Tomohisa,28, who belongs to the Iijima faction of Johnny’s Entertainment, is being closely watched by his management 24 hours a day. What has happened to him?

Yamapi has started a new variety show called “Generation Tengoku” since January, and at the studio a woman is seen hanging around him all the time. What is more surprising is that he is followed around even when he’s not working. Who he goes out with and where he goes are all being tracked, and according to Mr. X Yamapi said that he’s only alone when he’s in the toilet. Whether he’s joking or not we’re not sure, but Mr X says Yamapi getting tired of it. What is the reason for this strict surveillance?

Of course, if his career after leaving NEWS was smooth sailing, this surveillance thing wouldn’t have been necessary. But except for his first single “Ai, ” which managed to grab No.1, the subsequent singles and album, including the most recent “Que Sera Sera” only managed a No.2.

“It’s because his solo career isn’t moving anywhere, and yet he’s having fun with his friends and breaking the rules,” said Mr. X

Even though Johnny-san is telling him to move forward on his own, Ms Iijima thinks that something must be done.

“Even his MC position on Generation Tengoku was somehow secured with Iijima’s power, so there must be some sort of results to come out from it,” said Mr X

“The other MC Imada Koji is doing well in hosting the show, the program itself is interesting, and ratings are stable, so Yamapi’s value to the show is rather low,” said staff from TV station.

However, this is a new chance for Yamapi to shine. With the rumors of upcoming drama in July, if he wants to regain his freedom, he will have to show some results for all these activities.

I just read this and poor him and Jin :/

In the interests of fairness, efforts to list the anime most loved by girls and yet hated by guys have been complemented by the reverse ranking – the titles men love but women cannot for whatever reason stand, which seems largely to mean harem, mahou shoujo and all-girl moeblob shows – with harem titles in particular singled out for merciless opprobrium…

Wow, Dream couldn't even make it to the top 10. I was hoping they would make at least a small impact.

Tomomi Kahala will be releasing a self-cover album titled "Dream -Self Cover Best-" out June 26th. It features her famous TK produced hits as well as her 2004 single Anata ga Ireba (cover of Korean band Loveholic's song 그대만 있다면 ) and her cover of Les Misérables' I Dreamed a Dream. This marks Kahala's first album release in 7 years.

idc if she changed the romanization of her name kahala>>>kahara!!

On May 24, the Dutch musical duo 'Speelman & Speelman' were invited to the very popular Dutch talkshow 'De Wereld Draait Door' to talk about a very special cover of their song. The Japanese duo Tegomass had a number 2 hit with 'Neko Chudoku' -- a Japanese version of their song 'De Wereld Wordt Gered' (The World is Being Saved).

The duo talked about getting a call asking if a Japanese boyband could make a cover of their song 5 years ago. Now, 5 years later, they were informed that their song is a hit on the Japanese charts. Their original version of the song is about stuck-ups and rich people, the Japanese version is about 'addiction to cats'. The duo said that it'd be funny if they'd get rich because of a song about rich people.

They mentioned how they were in stitches when they first heard the Japanese song. But the duo and popular Dutch tv-host Paul de Leeuw praised the Japanese for being so neat to ask if they could do a cover of the song and properly crediting the duo. 'They could've just used the song, without you ever knowing they did' mentioned de Leeuw. During the talk segment the duo also performed a part of the original Dutch song and they showed Tegomass' Japanese version. You can watch the complete talk segment with English subtitles in the Youtube video.

A full version of the Dutch song can be heard here 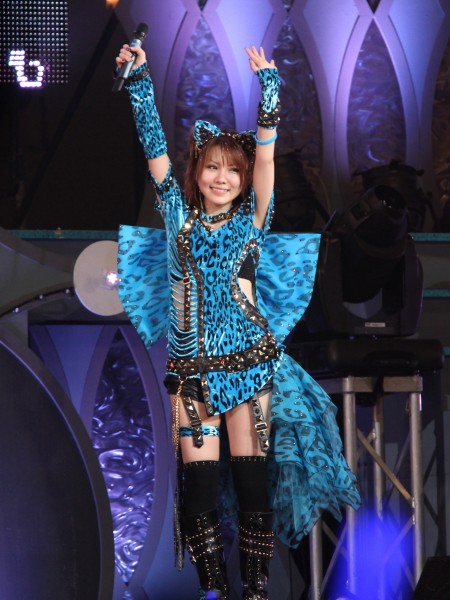 
Thank You Reina for the last 10 years. Congrats on your graduation!!!!! 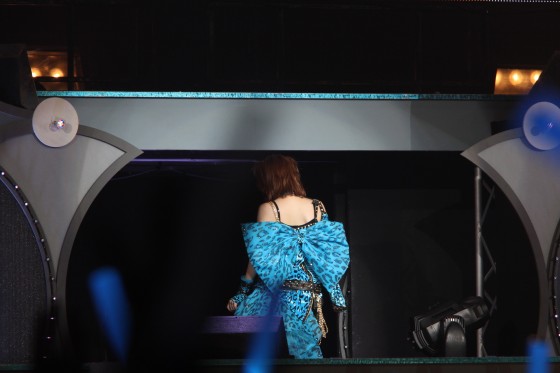