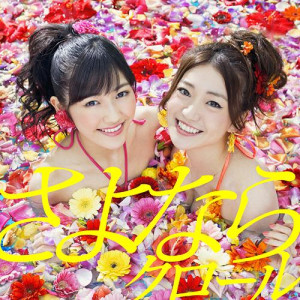 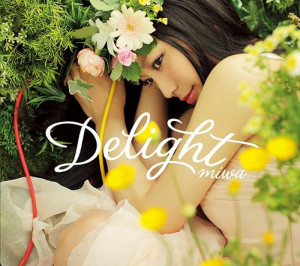 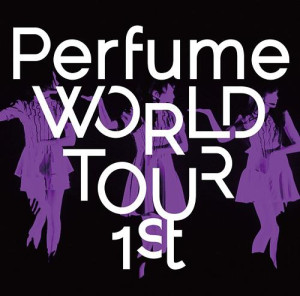 For singles article, go HERE.
In the albums chart, singer-songwriter, miwa has achieved her 2nd no.1 album with her 3rd album, "Delight". Her 1st album, "guitarissimo" (April 2011) peaked at the top of this chart for the first time. The album includes CM song from Shiseido Seabreeze, "Miracle", theme song to FujiTV's drama "Rich Man, Poor Woman", "Hikari e", and the support song for nationwide soccer competition, "Whistle ~Kimi to Sugoshita Hibi~", for a total of 11 songs.
Meanwhile, popular technopop unit, Perfume have topped both the music-DVD and overall DVD charts simultaneously with their live DVD, "Perfume WORLD TOUR 1st". This is their 6th consecutive no.1 music-DVD since "Perfume First Tour 'GAME'" (October 2008), and also their 6th consecutive year of placing no.1 in the chart. The last time a female act has achieved this feat was 11 years and 4 months ago with "traveling" (January 2002), making Perfume only the second female act to do so in history. Other female groups with 3 no.1 music-DVDs are Morning Musume and AKB48. Footage for the DVD was filmed from Perfume's last day of their first overseas tour last year, "Perfume WORLD TOUR 1st" in Singapore. The tour also took place in Taiwan, Hong Kong and South Korea besides Singapore. Special footage includes the overseas tour making-of.
Posting the top 30 singles/albums and the top 10 music-DVDs. The second column in the top 10 refers to sales in 2013. New release in bold.

Kyoto Animation streamed the Nagisa Hazuki version of the second promotional video for its July television anime Free! on Sunday. The video showcases Nagisa, a first-year high schooler who has a very strong heart, and never has any wavering in his words or actions. An admirer of Haruka's swimming and wanting to swim with him once again, he entered the same school as Haruka was attending.

The anime's official website also posted a voice sample of Nagisa by Tsubasa Yonaga and a Twitter icon. In the voice sample, Nagisa introduces himself as a first-year Iwatobi High School student whose specialty is the breaststroke.

The Free! television anime is based on Kōji Ōji's High Speed!, an honorable mention recipient in the 2nd Kyoto Animation Award in 2011. Much of the same production staff created the "Suiei-hen" (Swimming) anime commercial that was unveiled in April. Animation DO had teased "a project in the works" with an image of Haruka swimming last year.

uuuggghhh I can't wait to see the other two, especially the red head's
Collapse