This is actually a few weeks old at this stage, but I feel bad for how they seem to get so little attention anywhere. 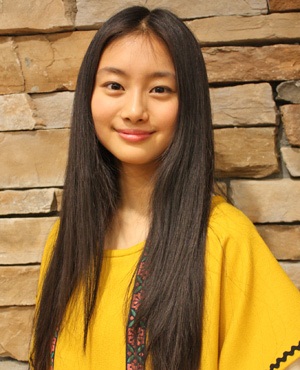 Kutsuna Shiori reportedly quit university this year to concentrate on her acting career after passing the entrance exams in 2010 and attending class since 2011. According to insiders, although Kutsuna felt that it was a waste to give up her studies, her tight filming schedule made it difficult for her to go to school thus she decided to give that up and concentrate on her career. As a result of this decision, there is speculation that this might change the way things are in the young actresses market.

Kutsuna had been nicknamed as the Oscar trio along with her peers Takei Emi and Gouriki Ayame as the next generation of stars who will support their agency Oscar. In the beginning, Kutsuna's achievements seemed to pale in comparison to Takei and Gouriki who were getting lots of CM deals and getting involved in various dramas and movies. As Kutsuna faced a bit of difficulty in accepting work offers due to her studies, it made her schedule less flexible than the others. However, now that she's free to concentrate on her acting career and that she had hit dramas under her belt e.g. "Kaseifu no Mita" as well as her reputation for being the best in terms of acting in the trio, that has given Kutsuna an advantage to be on par with Takei and Gouriki or even surpass them.

OH MY GOD. Some freaking slayage right here. I'll update with a better quality link when I can!

Ken Hirai got married! His partner is that muscular, bearded, short-haired boyfriend...

Ken Hirai has always had the rumour of being a "gaynoujin [gay performer]" stuck to him. It seems that Ken had a wedding in complete secrecy.

"While performers that are openly gay and those who are a bit more reserved are increasing, there are many "gaynoujin" that cannot come out because of their public image or their female fans. Mainly actors and singers, however, we have caught onto astonishing evidence concerning the popular singer H who is constantly stopped from coming out by his company or the people and circumstances around him.

A staff member in the gay industry said, "K-chan (H's first name), reserved a restaurant in 2-Chome [area known for it's LGBT culture] and had a gay wedding. It's true. My husband attended the ceremony".

H's house is actually close-by, and was often seen around the neighbourhood. The same person told more, "I saw K-chan meeting with actor O for meals many times in a Yoyogi-Uehara cafe. It was right around the time that the rumour of them dating spread on the internet. But O had a fake marriage. I wonder if that provoked him".

Up until now, H has been photographed many times by magazines with a short-haired, bearded, muscular man and, his spouse is likely to be his long-time boyfriend. H is very onee [effeminate gay man] at concerts and radio programs for his fans, and the day he will completely come out seems to be near!?"

Aw, I'm so happy for him. He deserves all the happiness in the world. I told my Japanese teacher about this and she was so unsurprised like "...ah...(makes sense)".

"Heaven" is a track from Namie Amuro's forthcoming album, "FEEL." It is produced by German EDM DJ/producer, Zedd.

You can listen to a low-quality full version below: 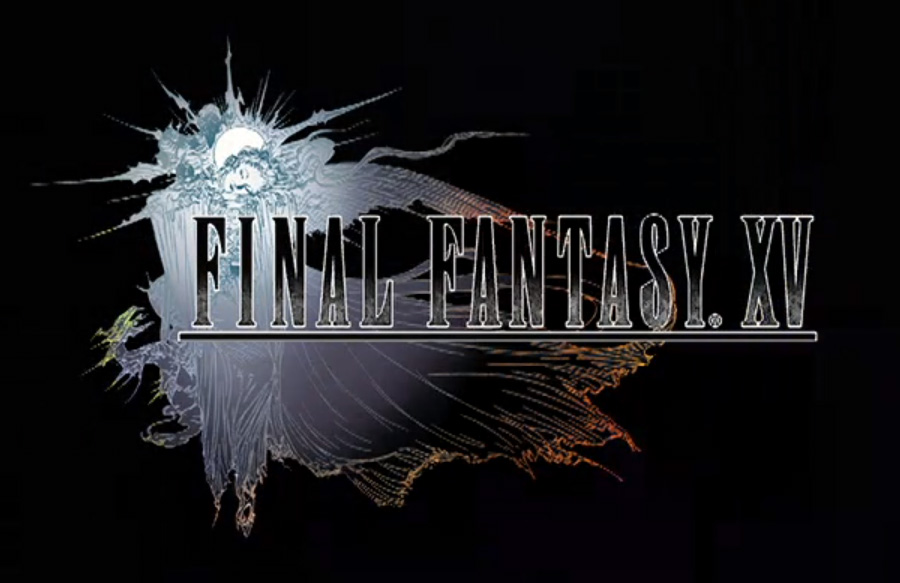 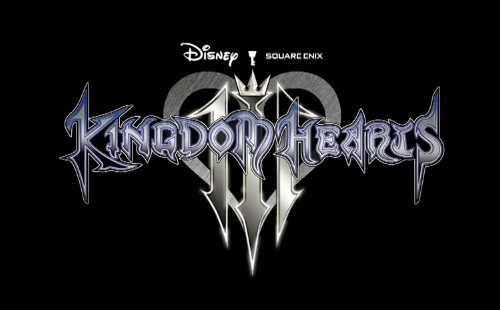 [I wanted to make an action-based Final Fantasy game. I toyed with the idea of switching to a first-person point of view and making Noctis the only playable character, and even getting rid of the UI completely. But that would have eliminated any resemblance it had to a Final Fantasy game.]

Details on FFXV ranges from staff information to expanded character descriptions to random development tidbits from a lengthy interview with director Tetsuya Nomura.

[Asked if we can play as Riku and Kairi, Nomura said he couldn’t deny the possibility.]

As for KH3, the game is being directed by Tetsuya Nomura, co-directed by Tai Yasue, and produced by Rie Nishi. Yoko Shimomura is composing.

The PlayStation 4 and Xbox One-bound sequel follows Sora and company as they search for the key to return hearts and travel across various Disney worlds. It serves as the last episode in the “Dark Seeker” chapter and will represent the final battle with Xehanort. Director Nomura said it is a sequel to Kingdom Hearts 3D: Dream Drop Distance, and that the selection of worlds is currently underway.

Asked if we can play as Riku and Kairi, Nomura said he couldn’t deny the possibility.

Visually, Nomura said he was aiming to create something similar to the textures of Disney paintbrush artwork. This led to the development of the “Kingdom Shader,” which will adjust to each world to suit its motif.

A demo version of the game is currently playable on a real machine and the game’s bold action is all the more amazing, Nomura added. The game will utilize three party characters, NPCs from each world that can also participate in battle, and flashy action.

Praise baby Jesus that we're not waiting an entire year for new music like with Best Partner. I was really pleased with her cover of BED. Missing will be a cover of this song by Toshinobu Kubota:

In 2011, the world was first baffled and then enthralled by the release of BABYMETAL’s “Doki Doki☆Morning” music video.

Not quite metal, not quite idol music, the video of three “dangerous kawaii” Japanese middle school girls singing and dancing to heavy metal music was difficult for some to comprehend. Were they for real? Was it okay for us to like them? And why couldn’t we stop listening to this song?

Two years later, the group has proved themselves to be anything but a joke, with legions of fans both in Japan and abroad. This Wednesday (June 19), they released their second major-label single, titled “Megitsune,” so we sat down with the group for an exclusive interview to learn more about them.

"We can’t wait to see what the group has in store for us next! There’s definitely a lot of room for more delightful and unique stories!"

How long are they going to prolong this when SU-METAL graduated in March tho?

﻿The short PV for AKB48 member Watanabe Mayu's upcoming single, "Rappa Renshuchu", has been revealed.
Watanabe's 4th solo single is scheduled for release on July 10. The PV features the idol having a fun session with members of Oreskaband.
The highlight of this PV is when Watanabe twirls the trumpet around. This scene was not planned at first, but the director suggested it during filming. With guidance from Oreskaband's SAKI (Tp), Watanabe challenged herself to the trick.

Mayuyu should go back to being a cyborg

Sorry for not adding the title to the first post, mods XD
Collapse