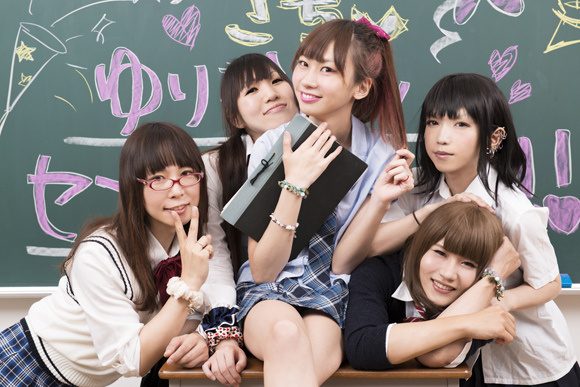 Crossdressing in mainstream media of Japan is still somewhat in its infancy. While on a nightly basis you can easily catch a crossdresser or transsexual person on TV, they often are presented as 2D characters offering little insight to who they really are or why they lead such a life.

“Transgender” and “gay” are still synonymous to many people, but this is a situation that is steadily changing with greater awareness provided by works such as Yuri Danshi which was released on 31 July, and covers nine cross-dressing men in a wide range of styles and fashions from girl-next-door to gyaru.

Otoko no ko is a term used to refer to crossdressing men who have innate feminine characteristics and enjoy dressing in clothes typically reserved for females. These are the types of crossdressers which the creator of Yuri Danshi, Naoko Tachibana wants to focus on for this book. 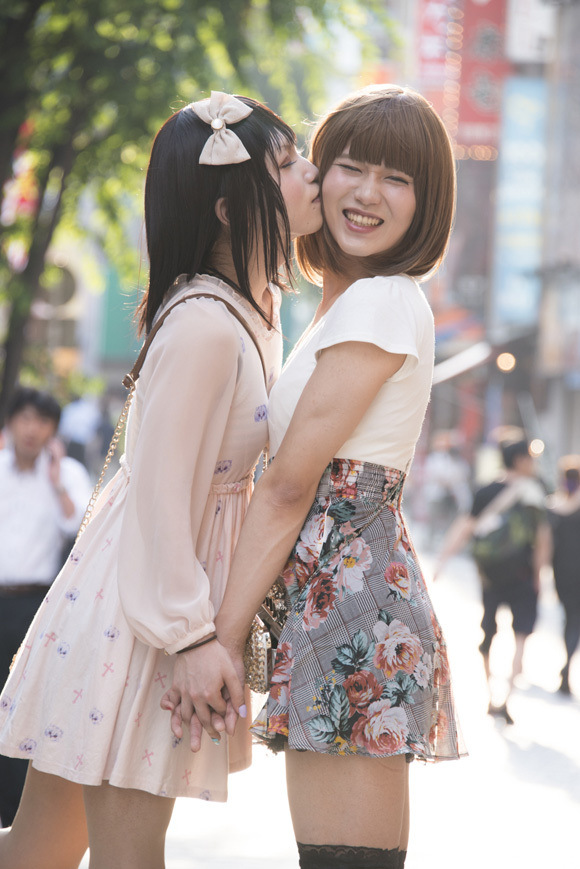 Anne Nakamura (25) has generated some buzz thanks to her quotes about AKB48's Minami Minegishi on NTV's Konya kurabetemimashita last July 31.

In the episode, they featured the "Women who are in their make-or-break year Special", and the guests were Nakamura, Minegishi, and Keiko Enoue of Niche. Nakamura was introduced as "the most dangerous woman in showbiz", and commented, "This is my make-or-break year", with enthusiasm.

When they were talking about "The day of their biggest loss in life", Minegishi confessed that it was the day she went bald.

Minegishi said, "It's been about half a year (from the incident), and most of my hair has grown back", to which Nakamura replied, "You look cuter than before". She then continues, "Previously, I was like, 'Ahhhh~~~", (this is an) idol!?", which stirred the studio up.

Enoue and Minegishi were in a heated discussion when Enoue said, "There was a time when people were telling me we (she and Minegishi) look alike", to which Minegishi says, "Oh, people always say that I look like the ugly ones like Kaoru Yahata-san and Enoue-san".

Nakamura then shocked Minegishi by telling Enoue, "It's alright. An ugly girl (Minegishi) is calling you ugly anyway".

Even the host, Football Hour's Terumoto Gotō said, "Oh no". Other than this, Nakamura boldly stated that, "I can't make a living just by being a model". "I joined a fashion show with a broken front tooth". "My target is SHELLY-san. I'll trample her down".

Nakamura also previously guested on TBS' Arita to Yarashii hitobito in June, where she commented, "I think that there's a very huge opening right now. A huge opening, within the wipe. I think it'll be important to come slide into that slot", referring to Mari Yaguchi's vacated position on the show. People will be looking out for more of her as she slowly raises her popularity with her frank quotes.
( Collapse )

Time Machine Nante Iranai will be released on the September 18th 2013. It is also the main theme song for the TV drama series "Yamada-Kun to 7 Nin no Majyo".

It's a pity that Flower and Happiness couldn't get into the NINKI, hopefully this doesn't mean that the public is not aware of them. It is after all a strong week though, and hopefully they can at least sell more than CODE-V. 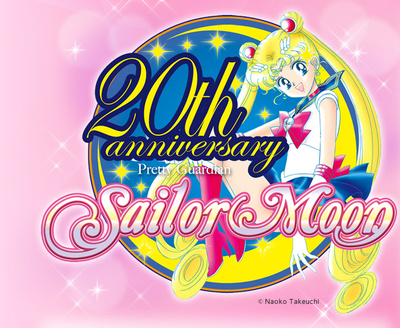 Fumio Osano, the Sailor Moon manga's Kodansha editor who is known by his nickname "Osabu," confirmed in April that the new Sailor Moon anime has been delayed from the previously announced release window of summer 2013. The solicitation sheet for new Sailor Moon super-deformed swinging keychains had teased, "New anime starts??" in the December 2013-January 2014 window.

Osano added during Sunday's event that the staff cannot announce the voice cast yet. He also indicated that the new anime would not be a remake of the earlier Sailor Moon anime.