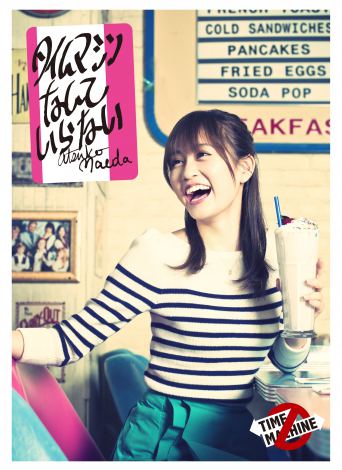 [Type B, C and D Covers]Type B 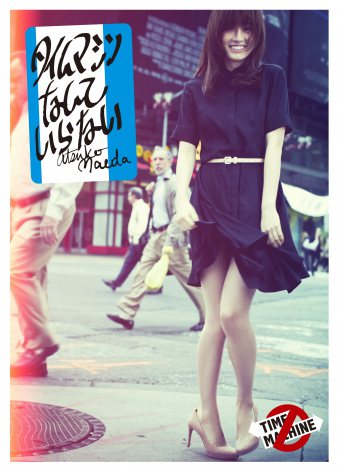 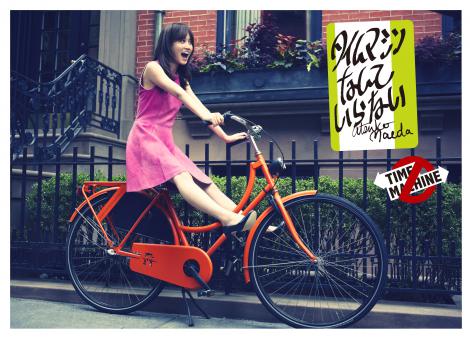 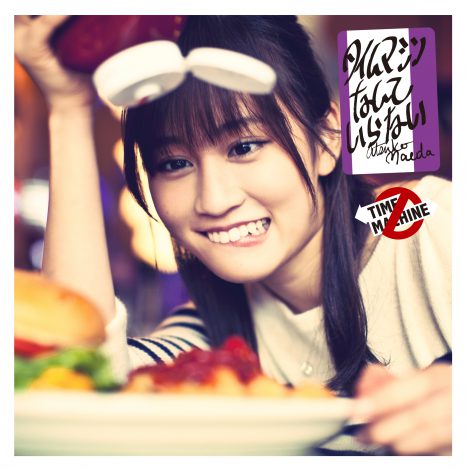 This will be nice if they will make it a real anime like AKB0048 of AKB48 but this one is about SKE48. Seems like the 2nd monster girl group of the decade will come from the the 48 family too lol

I really wanted to watch but I'm broke at the moment.
The list of Rikishi participating also wasn't posted anywhere before the tournament.
Had I known both Yokozunas were going to participate, I would have choked my wallet for any extra money it had. *sigh*

This is the 13th consecutive million-selling singles (14th single in total) for the group, and now they have tied the record with B'z.

AKB48's total number of copies sold for their singles is now 23,378,000 copies, and it's the best record for a female artist.

this is fun, if the streak will continue until the next spring single they will snatch the title of most consecutive million single of all time
Collapse