I saw this today and it's just terrible. Let her mourn in peace. The video is especially heartbreaking. 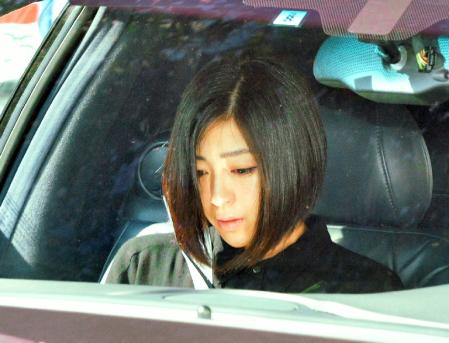 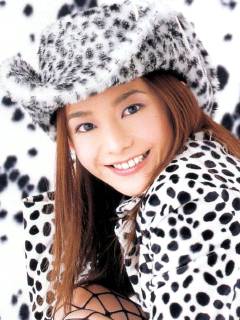 A comment about Utada Hikaru's mother's suicide from singer Tomomi Kahala (38) recently made headlines. After Utada made a public statement stating her love for her mother despite a complicated relationship, Kahala's response has become a hot topic online.

Speaking at the Smart Beaute Project event held by hair care brand ANGFA and Mercedes Benz, the press asked for a comment on fellow singer Utada Hikaru's loss. Kahala then responded, "Her songs are so great, and she got global fame. I want her to make a song with those feelings [about her mom's killing herself.]" Later she said, "I know what it's like to be at the bottom. And after being that low I've come back shining," she said while laughing.

These comments ruffled some feathers with the public, with net users saying, "She has absolutely no delicacy," "Completely insensitive," "You hit rock bottom because you reaped what you sowed, don't compare that to Utada losing her mother," etc.

Recently the singer has been in the spotlight more, singing her classic hit "I'm proud" and making a "miraculous and perfect comeback." Since the catastrophic relationship with her lover since her debut, Tetsuya Komuro, the singer fell into mental instability, canceling appearances at the last minute and becoming addicted to heavy drugs, which have given her a negative image, even today. It was reported recently that she was naked, walking around completely unaware if her surroundings at a Max Matsuura private event, and become something of an invalid. Many credit her alleged return to sanity and sobriety to her caring parents and siblings.

Utada Hikaru, however, had an unstable home life, with her parents divorcing and marrying over and over, and despite this, Utada managed to utilize her skill and potential to become one of the biggest pop stars ever. Kahala, who in many regards is the antithesis of Utada, suggesting that she use the thoughts of her dead mother, who committed suicide by jumping off her apartment building, for a song has upset many.

Some comments included: "Are you in the position to be making comments like this?" "Why don't you think about other people's feelings?" etc.

Though it has been repeated that Kahala has made a complete recovery, many still worry that she will slip back into her habits of drugs and anonymous sex. It seems quite possible that anyone with those doubts about her mental stability may be made even more suspicious by these recent comments. The world looks forward to see if Kahala has truly wiped away the dark parts of her life and character.

"It might be weird for me to say this even if I'm the one who leaked the pictures, but Miyata-kun was very cautious with his surroundings; we didn't exit the karaoke nor the hotel together so that no tabloid will write about him."