It is officially announced today that Nogizaka46, a female idol group produced by Yasushi Akimoto along with AKB48 and other sister groups, will sing a new OP theme song for TV Tokyo's long-running TV anime series Naruto Shippuden. The anime will start featuring their untitled song as the OP theme from the October 3 episode for the next six months. It will be the 14th OP theme following the current song "Niwaka Ame Nimo Makezu" by NICO Touches the Walls. The release date of the single CD of the song has not been decided yet.

In addition, six members of the group (Rina Ikoma, Reika Sakurai, Nanami Hashimoto, Nanase Nishino, Sayuri Matsumura, Yumi Wakatsuki) form a new unit named "Naruzaka46" as an official supporter team for the anime. The will start appearing in a 15-second section in the anime's September 5 episode. They will also take charge of "Naruto Tsushin-Narutsu," an information page in Shueisha's Weekly Shonen Jump. 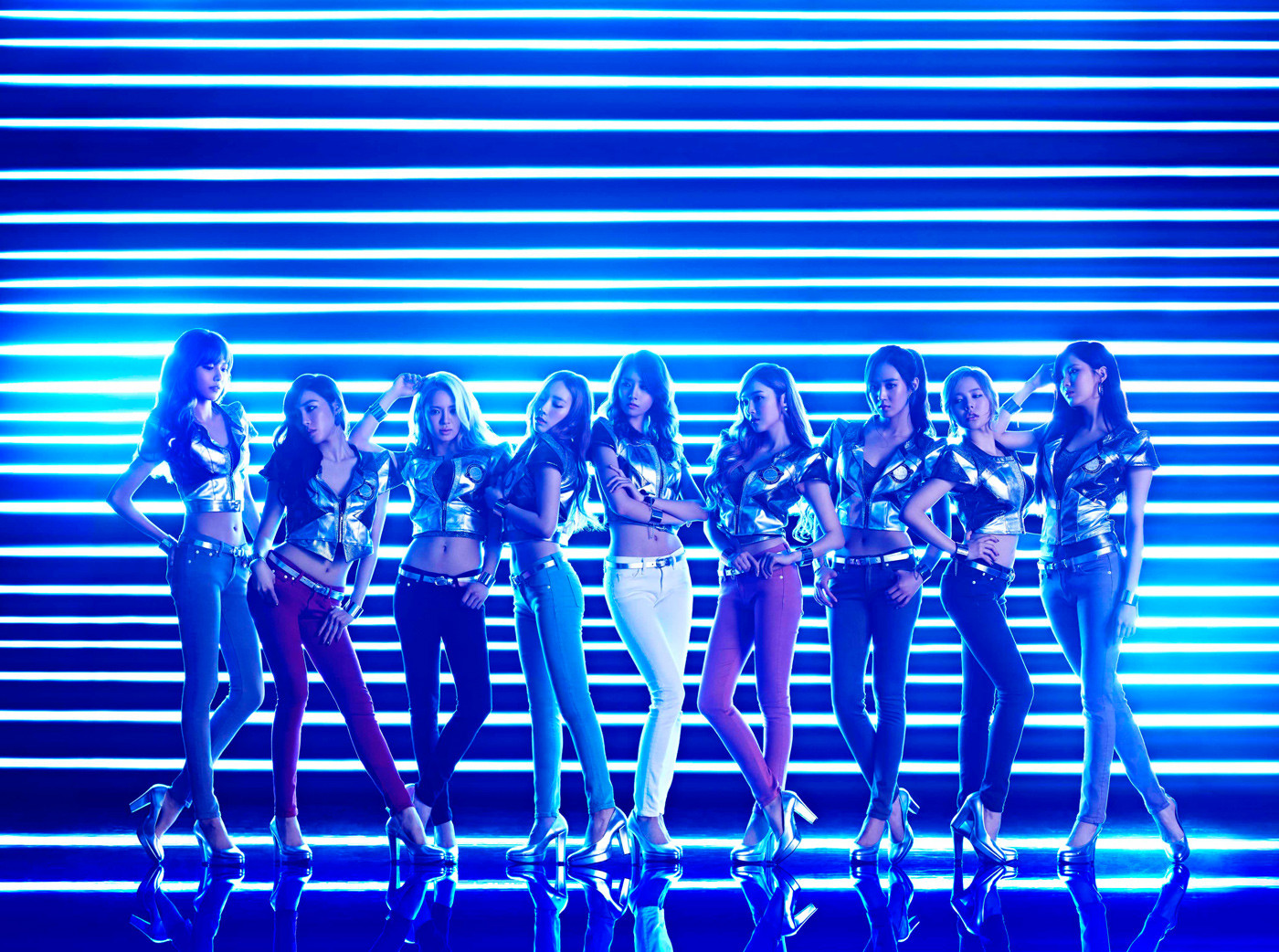 
The single will be released on the 18th of September.


edited to add this gif photo (credit to whoever made it):

Japanese-born actor Hiroyuki Sanada comes off his summer success in “The Wolverine” with two very different films taking a look at Japanese history. The first, debuting at the Toronto International Film Festival, is “The Railway Man,” about a former British POW (Colin Firth) who confronts one of his former captors (Sanada). It’s a moment in Japanese history Sanada is not very proud of, but still an important one to examine, he insists. And this Christmas, he goes full samurai in Keanu Reeves’ long-awaited “47 Ronin.”

“The Railway Man,” taking on this piece of history.
It’s a true story based on the book from Eric Lomax. I didn’t know those kinds of things happened because, especially in Japan, there’s no education about that. Teachers never talk to students, even parents don’t, and I though that is a problem. I thought we must make this film now to tell the story for the next generation, to help make a more peaceful world and make sure something like this never happens again. And also for me it was important this role be played by a Japanese-born actor. It’s a kind of mission, I felt.

Why do you think it isn’t taught in Japan as much?
Because it’s a story from during the war and a lot of bad things happened in the POW camps. That kind of thing, the people don’t want to know. They don’t want the world to know the story. But with a movie like this, it’s a chance for reconciliation, to say sorry and ask for forgiveness. Look back into your history and if you’re wrong, say sorry and go the next steps together to create a better future. It’s a small world.

How was working with Colin Firth?
It was a great experience. It was almost like just the two of us in a small room, just talking and talking. It was like we were on stage in a play. We created good chemistry from the beginning, but I’m not sure how. Maybe because he chose this role and I chose this role, we really had the same goal. Of course, he’s a great actor. Also, maybe it’s because we’re the same age [Laughs].

You’re also in Keanu Reeves’ “47 Ronin,” which is finally coming out this year.
Yes, finally. It will be released at Christmas. It’s very exciting because he took a long time for post-production. I was involved with the movie almost three years ago, and finally I can see the movie and I can show it to audiences. I’m so curious about the world’s reaction to it because it’s based on a true story, the most famous revenge story in Japan, but with a lot of fantasy and CGI action, almost like a samurai version of “The Lord of the Rings.”

Why do you think samurai stories continue to be so popular?
I think people think it’s about the sword-fighting and that kind of thing, but the samurai spirit is more a mentality thing. Especially now, there’s still a lot of war and terrorism happening in the world, so we need this spirit of humbleness, respect and loyalty. I think people want to see something with that kind of mentality. The samurai is not just a fighter.