Takarajimasha Inc. shipped the 2014 edition of the Kono Manga ga Sugoi! guidebook on Monday with its list of the top titles in four categories. The lists are the result of surveys conducted among more than 400 professionals in the fields of manga and publishing. 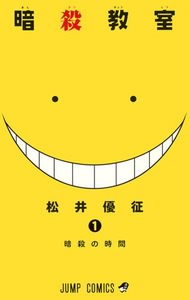 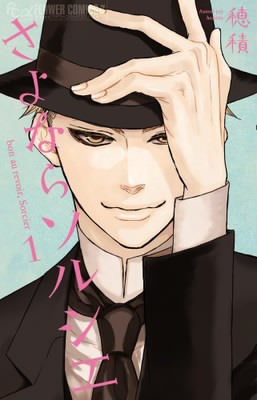 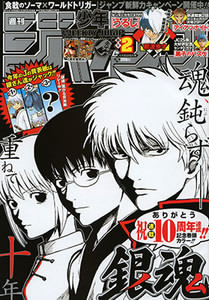 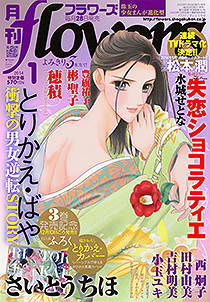 Go to Source to Watch 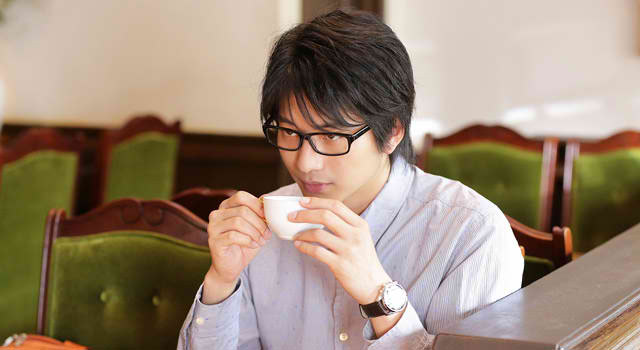 On Monday it was announced that Osamu Mukai will appear in Momose, Kocchi wo Muite, an upcoming film which will mark the starring debut of former Momoiro Clover member Akari Hayami.

In a bit of a departure for the popular actor, Mukai will play a “himote” (nerdy, painfully shy, etc.) novelist who reflects back on his first love as an unpopular 15-year-old high school student 15 years in the past. He’ll also serve as narrator with the young version of himself being played by Taro Takeuchi.

The film is based on a novel by Eiichi Nakata, a pen name used by popular novelist Otsuichi. The story revolves around a high school relationship based on a lie. In order to silence rumors which have been circulating around school and salvage his relationship with class “madonna” Tetsuko (Anna Ishibashi), an upperclassman named Shun (Asuka Kudo) introduces dweebish Noboru (Takeuchi) to a quirky girl named Momose (Hayami) and convinces them to pretend to be dating each other for a while. Inevitably, pretending to be a couple leads to confusion and feelings of unrequited love.

Japanese rock trio WEAVER, who recently announced they’ll be moving to London together at the end of January to study English, will provide the film’s theme song.

“Momose, Kocchi wo Muite” will open at Shinjuku Piccadilly and other theaters nation-wide from May 10, 2014. 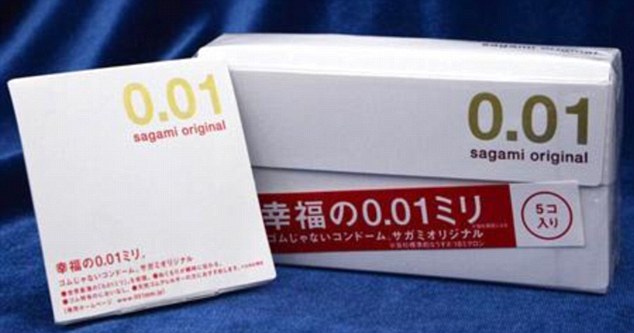 Japanese scientists have created what they claim to be the world's thinnest condoms, which are one sixth the width of a human hair.


The thickness of the rubber in the ultra-light polyurethane contraceptive tool has been measured at 0.01 millimeters, with the average width of a human hair measuring 0.06 millimeters.


According to reports, it took creators Sagami Rubber industries more than a decade to complete the design of the material.


They claim over 20,000 condoms were put through rigorous stress tests to ensure they were safe for human use.


Sagami have a track record of pioneering change in the world of contraceptive technology.
They were the first company to create a colour condom, and set a previous thinness standard in 2005 when they released a 0.02 millimeter version in 2005. Their products are streets ahead of western contraceptive technology with the biggest brand in the U.S. only offering a condom which is 0.06 millimeters thick.


According to reports, they have been flying off the shelves in Japan, with many stores having sold out. Researchers told Japanese TV show Tokyo Sports, that they were now exploring the possibility of going even thinner.


A researcher for Sagami, said: 'Honestly, I don't how we can make them thinner than this.
'But as long as there is a need for thinner, we will continue researching 0.009 millimeter and 0.008 millimeter thinness.'

22th January of 2014 will be the date of release for Fower's first studio album. 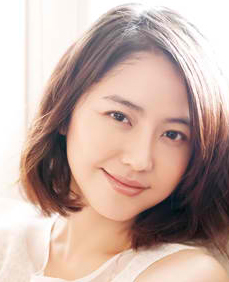 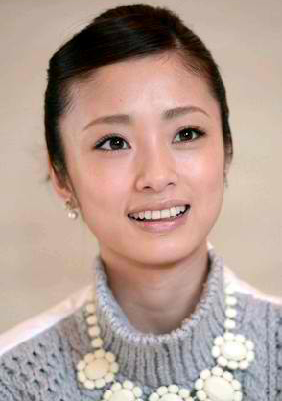 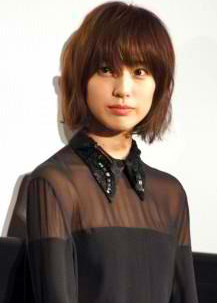 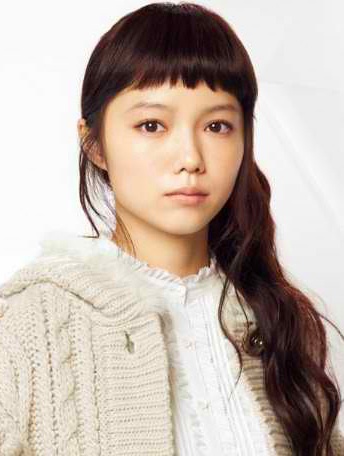 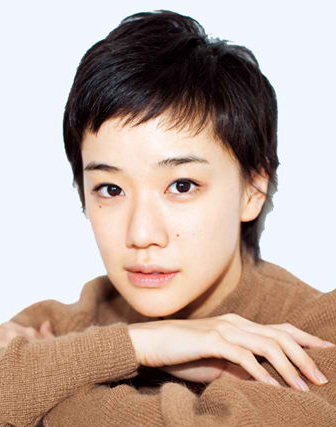 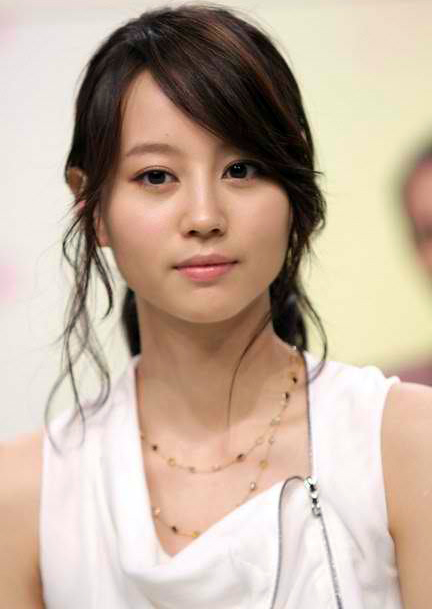 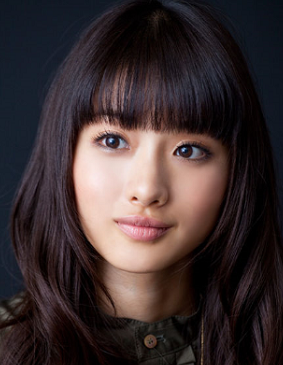 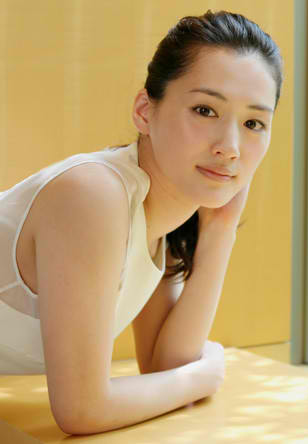 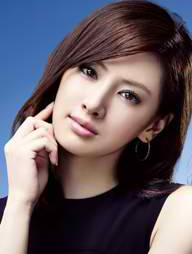 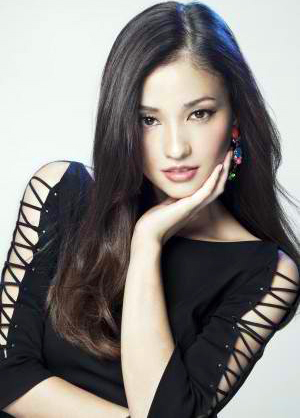 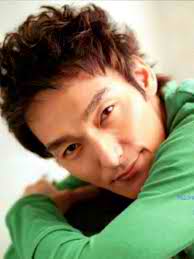 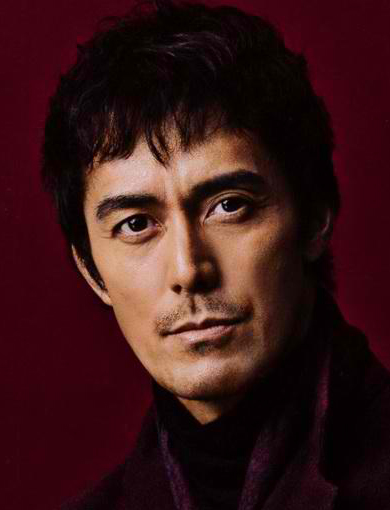 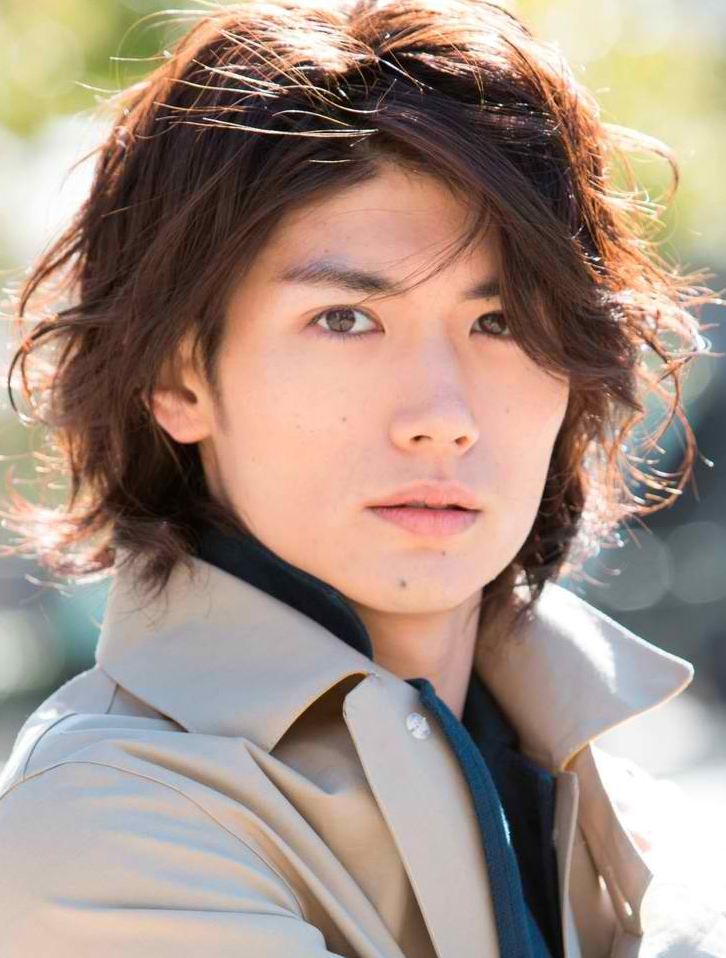 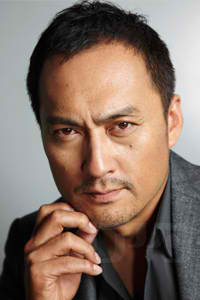 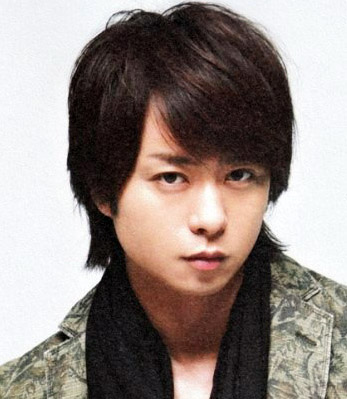 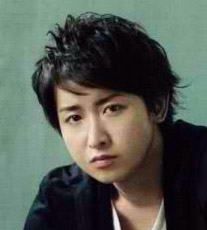 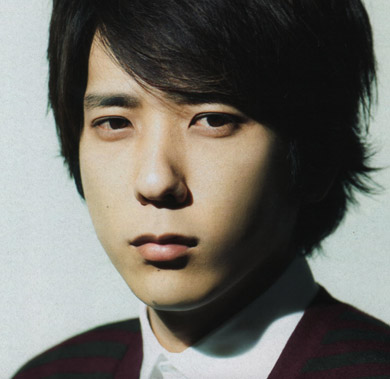 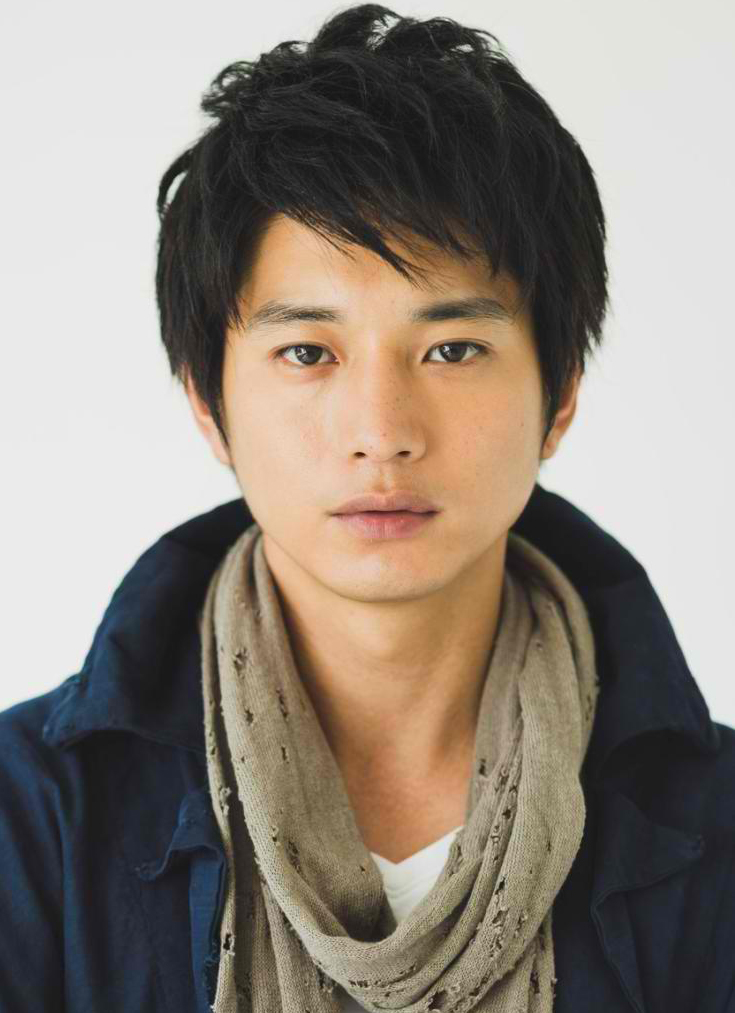 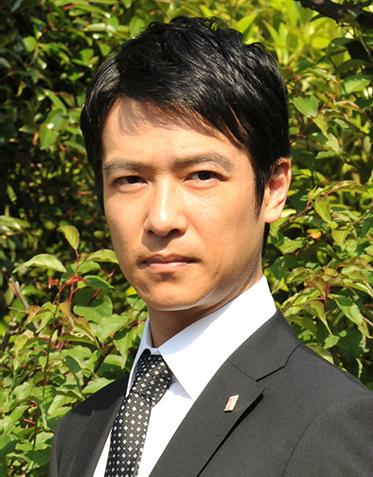 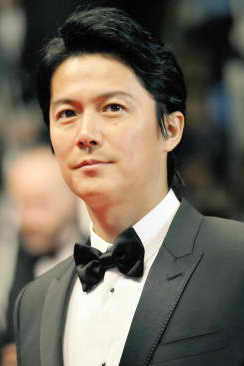 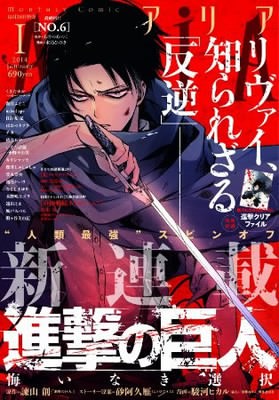 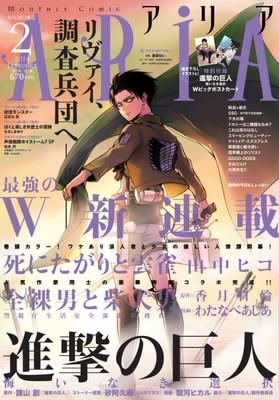 Kodansha decided to make another printing of the January 2014 issue of Aria magazine, which launched Hikaru Suruga and Gan Sunaaku's Attack on Titan: No Regrets (Shingeki no Kyojin Gaiden: Kuinaki Sentaku) spinoff manga. The first printing of the issue was already five times greater than the magazine's usual print run, but after the second printing, the issue will now have 10 times more copies than usual.

The issue's first printing shipped on November 28, and the second printing will arrive in stores around December 16. According to the Japanese Magazine Publishers Association, Aria had a verified monthly circulation run of 13,667 from July to September, before the Attack on Titan spinoff launched.


The Attack on Titan: No Regrets manga focuses on Levi's past, including his first encounter with Commander Erwin and how he entered the Survey Corps. The manga is on the cover of both the January and February issue, which ships on December 28. Suruga is drawing the manga, and Sunaaku (Gargantia on the Verdurous Planet) from Nitroplus is in charge of the manga's scripts. Sunaaku is also penning Kuinaki Sentaku (No Regrets) visual novels that are shipping with the third and sixth Blu-ray Disc volumes of the Attack on Titan television anime series. I dig them so hard it's not even funny anymore. I basically love all of their songs. They need their own tag...