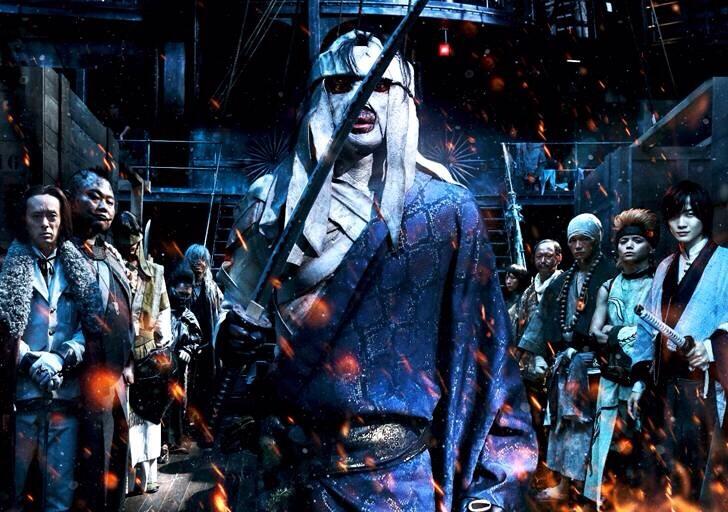 The official website of the two live-action Rurouni Kenshin sequel films has posted a new image still featuring all of the members of the Juppongatana (Ten Swords), a group of elite swordsmen led by Makoto Shishio (played by Tatsuya Fujiwara).

---
so much childhood nostalgia~ XD
Also, added Misao's pic as I don't recall seeing her being posted here. XD

..and the first ever for Morning Musume '14

The girls were made to believe that they are staying overnight in a room which is actually a fake set on a stage. They woke up to 400 fans cheering and expecting a performance.


Watch the girls react and try to put on a performance with sleepy faces. 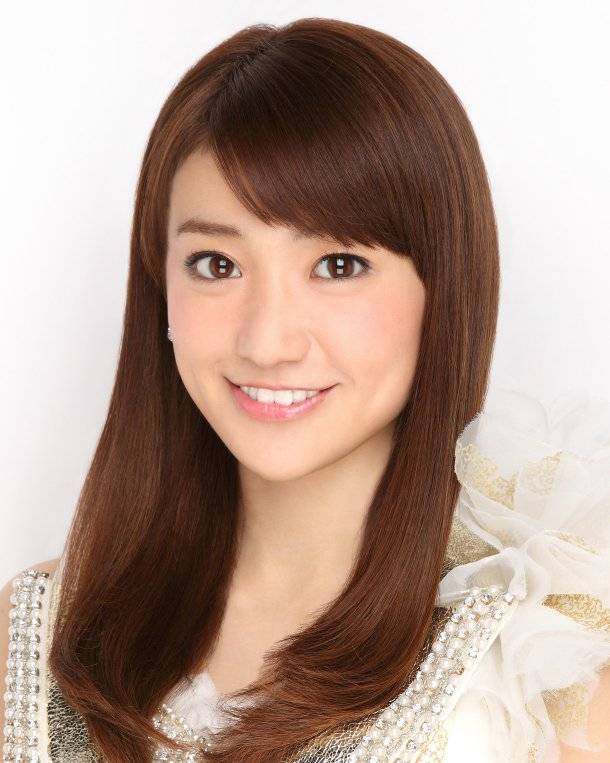 AKB48 Team K's Oshima Yuko has announced her graduation from the group.

This was announced on December 31st during the broadcast of the '64th NHK Kohaku Uta Gassen'. After performing "Koisuru Fortune Cookie", Oshima suddenly announced her graduation, "This will be my last time appearing on Kohaku like this. I will sing wholeheartedly." The group then performed her center song "Heavy Rotation".

Oshima made her theater debut as a member of Team K in April of 2006. She took the number one spot in the group's 2nd (2010) and 4th (2012) Senbatsu General Elections. She has expanded her activities by starring in various movies, tv shows, and dramas.