NHK's public relations gave their comments about Yuko Oshima's announcement of her graduation from AKB48 at the live broadcast of the 64th Kouhaku Uta Gassen on the 31st.

NHK's public relations representative looked surprised and commented, "We at NHK were not informed about this", after AKB48's performance when a reporter asked for comments.

Yuko Oshima suddenly announced her graduation from AKB48 in between songs of their medley.
"This will be my last time performing at the Kouhaku Uta Gassen like this", as they performed AKB's trademark song "Heavy Rotation" with Oshima as the center. Minami Takahashi and Rino Sashihara were in tears during the performance, but Oshima kept smiling throughout the performance. She did seem to have watery eyes during the final pose of the song.
( Collapse ) 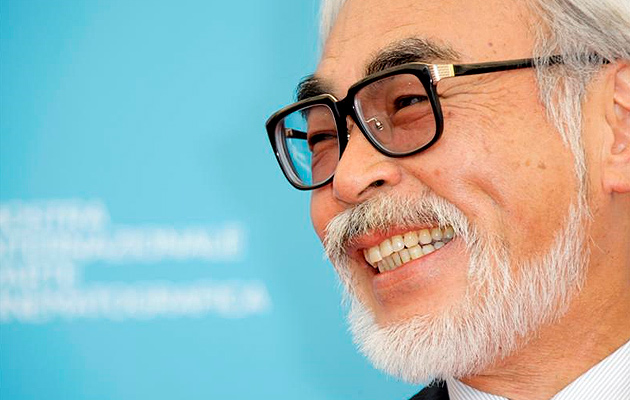 After announcing his retirement during a press conference September of last year, is anime legend Hayao Miyazaki of Studio Ghibli already making plans for a comeback (to no one's surprise).

On a radio broadcast on New Years Eve, long-time colleague of Hayao Miyazaki and former president of Studio Ghibli Toshio Suzuki spoke of the future of Ghibli hinted at Miyazaki's return. If this is true, this marks the 7th retraction of retirement by Miyzaki.

But is it all just a marketing ploy so they can slap "Miyazaki's last movie" on every Ghibli movie when it comes out? After almost every film he releases it seems as if he plans on retiring only to come back months later. Animation is not an easy task especially at 72 years old, but it seems as if his passion can't keep him away.