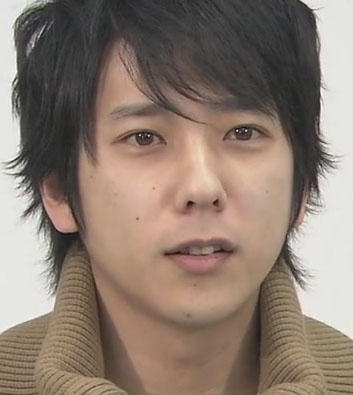 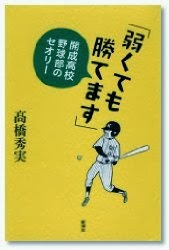 Arashi's Ninomiya Kazunari will be the lead in the new NTV Spring 2014 drama "Yowakuttemo Katemasu ~ Seishi-sensei to Heppoko Koukou Kyuuji no Yabou" (Even if we are weak, we will win ~ the aspirations of Teacher Aoshi and the lousy senior high school baseball players) which begins its run from April in the Saturdays 9pm timeslot. This will be Ninomiya's first role as a teacher as he plays the character Tamo Aoshi, a biology researcher at University of Tokyo who is asked to become a temporary biology teacher by his alma mater and due to his status as an OB, Tamo has to take on the position of the school baseball team's coach. However, his alma mater being a school focused on increasing the percentage of students making it to university, gives little attention to the baseball team where students are only required to practise once a week since their attention should be focused more on their studies. As such, the team has never won a single match to date. To change the situation, Tamo decides to make use of his clever students and pit their wits together to find a way for the team to win against a strong team despite the challenging conditions facing them.

Ninomiya who had experience playing baseball since primary school and even won the MVP in the 2003 "Johnny's FAN Kanshasai" at Tokyo Dome, said that playing a teacher itself is tough for him and hopes that his performance will be well-received by the viewers. Last year, when he was watching the summer national high school championships (Koshien), he was surprised to see one of the coaches being at the same age as him. All along, he had been playing baseball but never considered the viewpoint of a coach so he will try to play his character just like a coach aiming to bring his team to Koshien.

The drama is said to be an original story based loosely on "Yowakutemo Katemasu - Kaisei Academy Yakyuubu no Theory" by non-fiction writer Takahashi Hidemine which talks about how Kaisei Academy (one of the top private boys' school in Japan) managed to transform its baseball team. As part of the preparations for his role, senior high schools nationwide can apply through NTV's website to get Ninomiya to visit their school so that he can learn more about their baseball team.

OT, is something wrong w/ arama? seems posting is limited, in my case after i post an article, next is something like quota has been reached (but it's only 1 article), then i have to wait until the post finally appears before i could post a new one.. (-_-")

The film is based on the multiple award-winning novel of the same title by Koji Yanagi and the story is set on the eve of World War II with spies from all over the world competing to gain the upper hand in a secret intelligence battle using all sorts of ploy.

In the film, Kazuya portrays the role of Jiro Kato, an outstanding army officer about to be punished severely for defying orders following which he was rescued by a clandestine organisation — D Kikan — before proceeding to work for them as a secret agent to fish out information from a multicultural city known as the "Devil's Metropolis".

Local modelling agency The People Studio also held a casting session on Jan. 18 for four minor roles for the film. Shortlisted candidates will be paid and may get the chance to be involve in the movie's filming in Batam — another primary location of the film.

Papapics of Kame spy short hair from the source

Filming has moved to Batam, Indonesia. He'll be overseas until end of Feb & will be flying back to Japan every Sunday for live broadcast of Going! 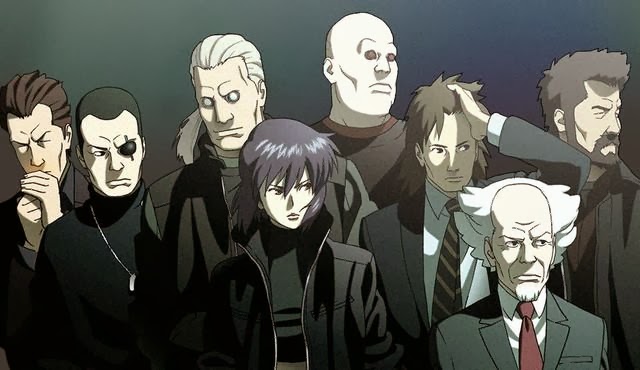 According to Deadline, director Rupert Sanders of Snow White and the Huntsman fame has been appointed to direct the Hollywood adaptation of Masamune Shirou (manga) and Mamoru Oshii's (anime) GHOST IN THE SHELL.

GHOST IN THE SHELL (Kōkaku Kidōtai) was an SF anime movie shown in 1995 set in the future which told the story of the fictional counter-cyberterrorist organization Public Security Section 9, led by protagonist Major Motoko Kusanagi and their investigation of the international fugitive, the Puppet Master. This movie was a hit both in Japan and internationally, and is even said to have lit the flame of the Japanese Anime boom that followed. This was also serialized later on.

Sanders made his feature film debut in 2012's Snow White and the Huntsman starring Kristen Stewart and Charlize Theron. This movie was nominated for best costume design and best visual effects at the Academy Awards.

The rights to produce the live action film was acquired by DreamWorks in 2008. It was announced that Ari Arad (Spiderman), Avi Arad (Ironman) and Steven Paul (Ghostrider) would be producing while William Wheeler (The Hoax) was originally tasked to make the screenplay, but the project went silent soon after.