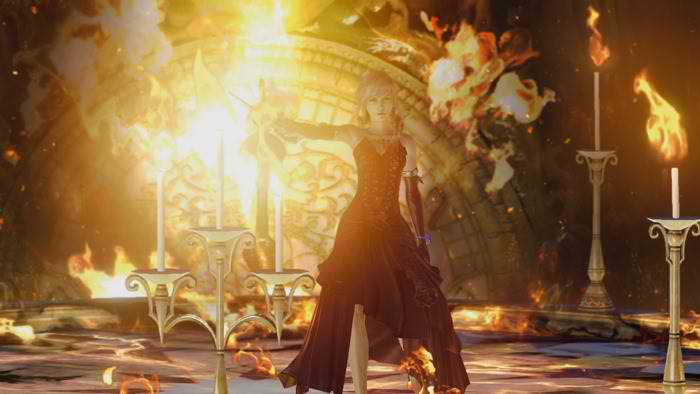 Motomu Toriyama, director for Lightning Returns: Final Fantasy XIII, was in Singapore recently to promote the latest and last entry in the Final Fantasy XIII trilogy. Siliconera stopped by the launch to catch up with Toriyama.

Motomu Toriyama, Dicrector: Well, I haven’t had a chance to see those reviews yet. But, personally I think perhaps the element of a time limit in this game could have been perceived as a form of restriction on the player’s freedom. In this game, the time management system is such that the player has to constantly be on the move, and take an active stance towards increasing the time limit and managing it.

And if you approach the game’s time limit in a positive manner, I think players will further understand the nuances and appreciate why we chose to implement this system. Even in Japan, what we’ve noticed is that opinions on the game become more positive after some time since Lightning Returns’ initial release [after players get used to the nuances].

The Final Fantasy XIII saga comes to a close with this game. But with that said, do you feel that this is absolutely the last tale you’ll ever tell within this universe, or do you think you might revisit it in the future? Will we ever see Lightning in a Final Fantasy title again?

For Lightning, her story ends here in Lightning Returns: Final Fantasy XIII, as this game is meant as a finale to this series. But we know that Lightning is an extremely popular character, even when compared to other Final Fantasy characters.

So there is a possibility that Lightning would appear in other future Final Fantasy titles, not as a protagonist, but as a guest character.

Some fans who’ve finished the Japanese version have wondering if the final scene with Lightning in this game, actually takes place in the same real-world universe that we live in.

[Laughs] I don’t know if we should be talking about this during the launch period of the game. But this time around, since Lightning Returns: Final Fantasy XIII is the end of this series, we’ve prepared an ending of an epic scale [for the fans who've been sticking with the FF13 series].

In Lightning Returns, after the story ends, we’ve prepared a little bit of an epilogue for Lightning, where… well, we can’t really go into a lot of detail, but Lightning is seen in a rural town in a world that is quite similar to our own Earth.

And from then on, what happens… we’d like to leave that up to the users’ imagination. 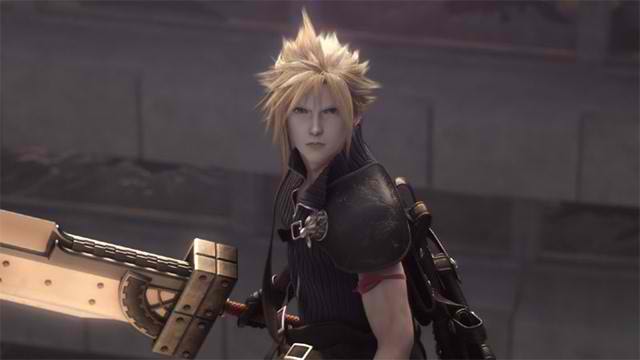 Final Fantasy series producer Yoshinori Kitase, who also served as director on Final Fantasy VII, has once again commented on the prospect of a remake of that game, in a talk with Eurogamer.

According to Kitase, “staff availability and budget” are two of the biggest obstacles that prevent the remake from being greenlit, but there’s also another barrier in its way—Kitase’s own motivation to work on such a project.

“Even if I casually say I would like to do that, because it would be a huge project I would have to motivate myself to the level that I really am prepared to take on this huge responsibility,” Kitase said.

He continued: “I don’t know if those three things will happen simultaneously. It has to tick lots of very big boxes. I won’t rule out the possibility, but it would take a lot to make it happen. But should I ever take it on, it would have to be the biggest project I’ve done. My life work. So I would have to be as highly motivated as that to end up with something I’m very happy with. It’s a huge thing for me.”

Kitase also briefly touched upon the idea of an HD remastered version of Final Fantasy XII, saying that he isn’t aware of any such plans at Square Enix at the moment.

“It depends on the team who created 12,” Kitase said. “If they think it’s a good idea they might opt for it.”