Akimoto, tasked with penning the campaign theme song, has packed it with English lyrics “It was definitely difficult, it’s miracle I was able to finish it” she continues “It’s a refreshing up-tempo song and will be reminiscent of AKB48 pop tunes.”

The NHK campaign sets its sight on supporting youth culture and their step forward into their upcoming roles as world leaders and influencers. Akimoto was chosen for her role as being a positive role model for young men and women along with her aptitude in English.

The official campaign page started on February 24th and will include television, magazine, and song tie-ins. 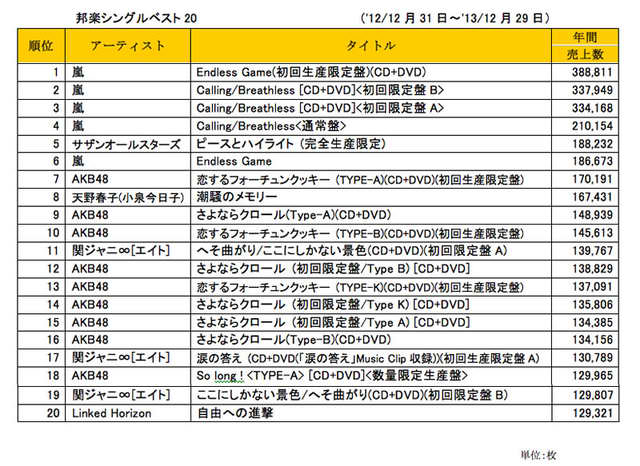 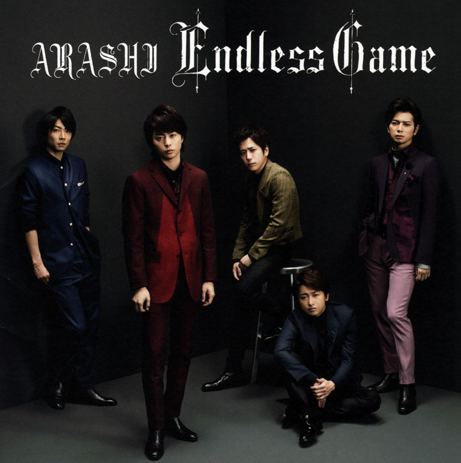 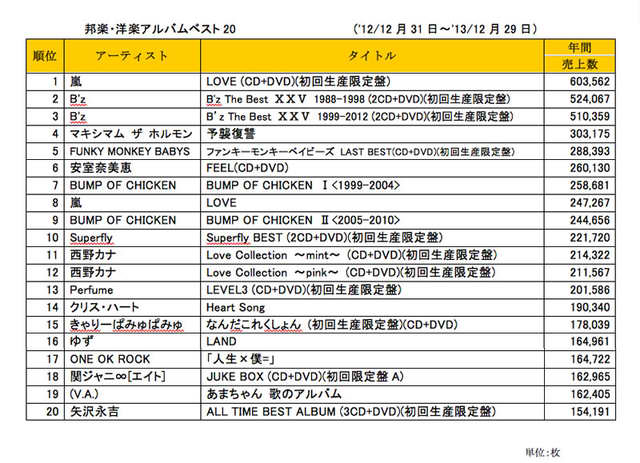 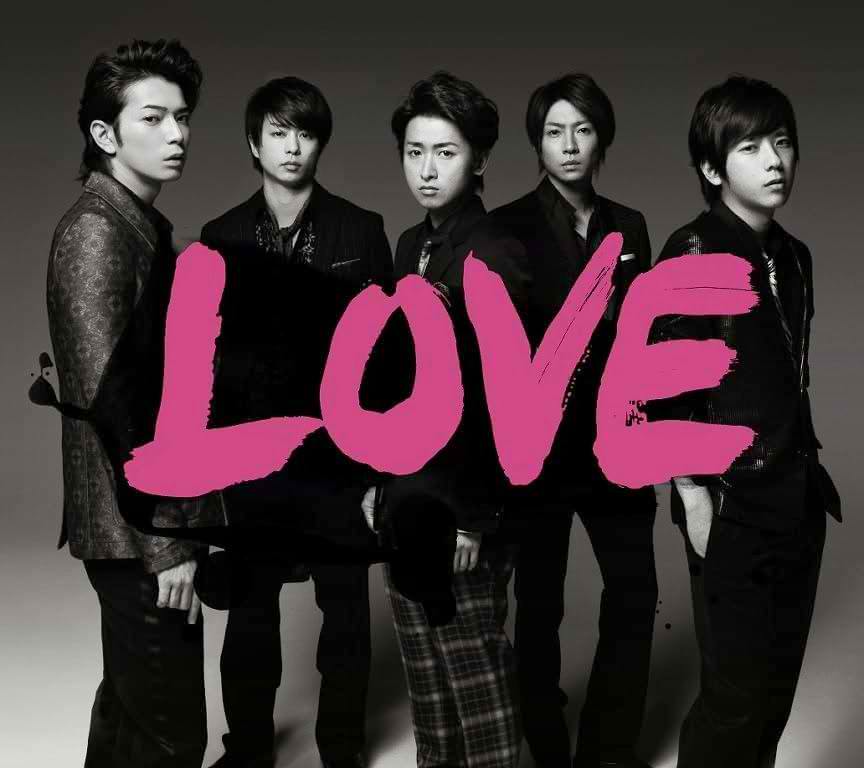 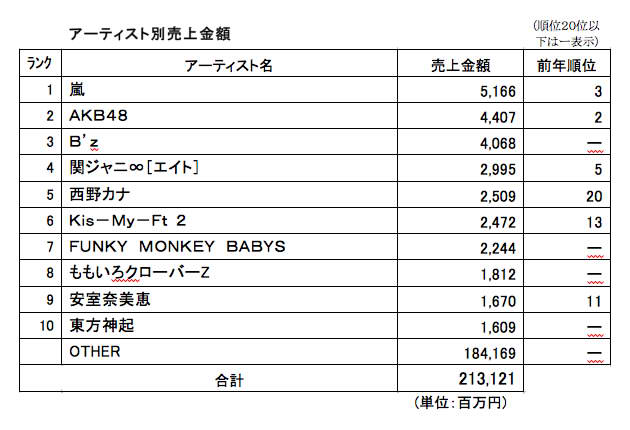 In July 2013, Il Divo recorded a NHK charity song for The Great Eastern Japan Earthquake relief, titled “Flowers Will Bloom (original Japanese title: Hana wa Saku )” in English. And it has been released on iTunes in August 2013.

The charity song “Hana wa Saku” was born for a purpose to support the recovery of afflicted areas and the victims of The Great Eastern Japan Earthquake in 2011, and has been used as the theme song for “NHK /The Great Eastern Japan Earthquake Relief Project”. Its lyrics are written by the famous film director (winner of Berlin International Film Festival) Iwai Shunji, and composed /arranged by the acclaimed Japanese songwriter and the pianist, Kanno Yoko. Both songwriters are from Sendai, Miyagi Prefecture, which is one of the afflicted areas from the disaster. In addition, its English lyrics were written by Roger Pulvers.

I took the article from their website and edited some, just to make the focus on the song part and Il Divo.
I'm going to see their Musical Affair concert next month! So excited, because it's kinda my first big concert. May not be the best seat, but heck, I'm just gonna enjoy the fact that I'm there :P