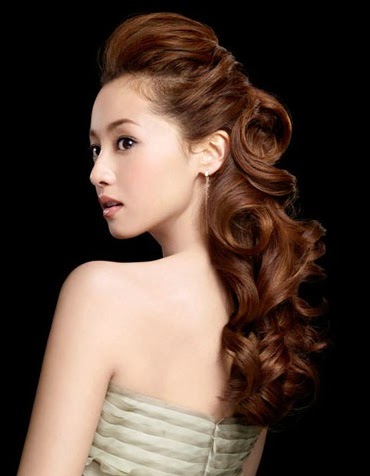 Sawajiri Erika will make her return to the drama scene in eight years through the FujiTV Spring 2014 drama "First Class" which begins its run from 19 April in the Saturday 11.10pm timeslot. Her last private network drama was TBS' "Taiyou no Uta" in 2006.


This time, Sawajiri will play the role of Yoshinari Chinami, a salesgirl working in a suburb clothing store who gets the chance to work in the editorial department of a fashion magazine. However, as she immerses herself in the dazzling world of fashion, she also finds herself as the target of bullying and discrimination due to her background as she tries to defy all odds to become the chief editor.


Co-stars include Itaya Yuka who is the chief editor, Sasaki Nozomi who plays a top model, Nanao who plays an editor educated abroad, Miura Rieko as the assistant chief editor, KAT-TUN's Nakamaru Yuichi as an assistant photographer who is Sawajiri's love interest and only supporter and the most popular stylist in the industry played by Hirayama Hiroyuki.