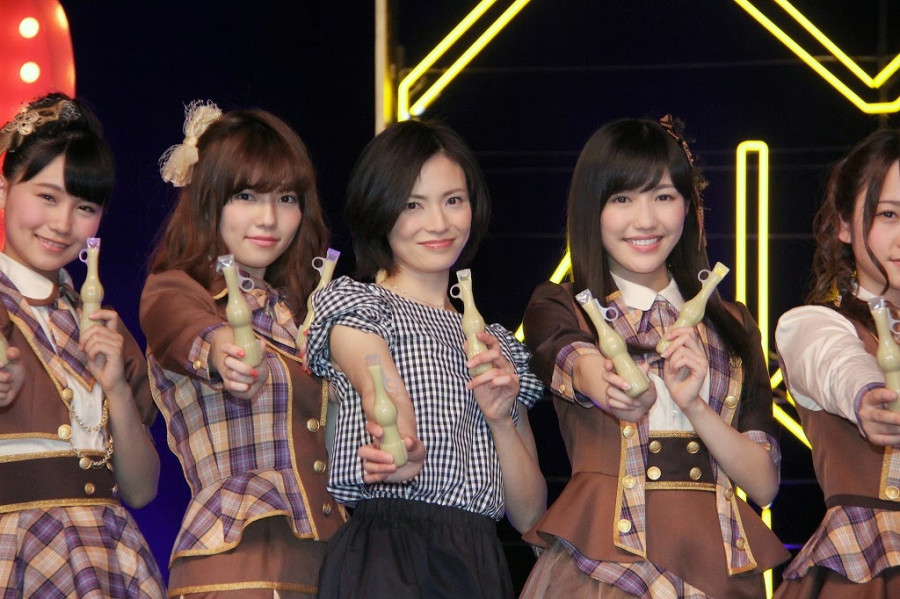 Japanese commercial music juggernaut AKB48 has added a 37-year-old mother of two to the wildly popular all-girl group as it looks to broaden the appeal of its teen-dominated line-up.

The collective, whose 90-plus singers and dancers are rotated in and out of the limelight according to their waxing and waning popularity, regularly pump out songs that sell more than a million copies.

But the management behind one of the most successful brands in showbiz put out advertisements last month seeking older members to branch out of its teen and early-20s demographic.

Enter homemaker Mariko Tsukamoto, a mother of two, who was picked from a pool of over 5,000 applicants including an 82-year-old lady, according to local media.

Tsukamoto will take part in live concerts and promotional events through August.

"I want to cheer up all the moms out there who are busy raising kids, like me," she said in a statement Thursday.

She will be a member of AKB for a limited amount of time as a part of Glico Commercial. Other applicants who joined the audition were Kintaro, Ichii Sayaka and Mikako Takahashi.

This a new concept again from 48 family yes, this fun to see a mother of 2 kids are performing at AKB theatre and participating in handshake events. This is why this fandom is unique and surprising. They are not desperate after all unlike other things.

The manga Sailor Moon has been gaining much attention for the new anime adaption, which is scheduled to air this year in July. Ten years after the manga was adapted into a drama, the staff and the cast reunited. 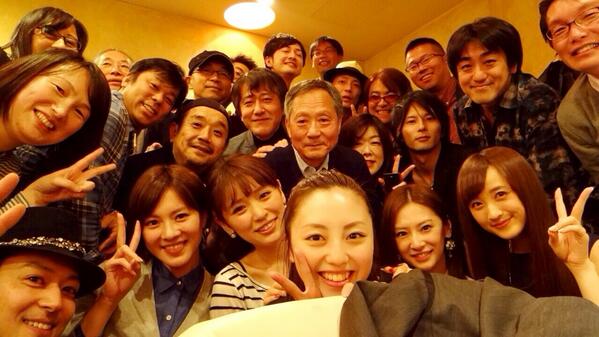 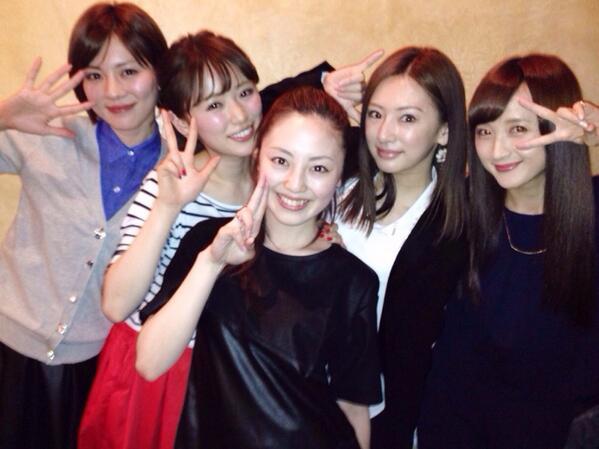 Kitagawa Keiko, Azama Myuu, Komatsu Ayaka, Sawai Miyuu, Hamasaki Chisaki all came out in full force. In the group pictures, it doesn't even look like 10 years have passed. In the pictures of the five Sailor Senshi, they displayed the poses of that time. It makes one wonder what kind of conversation they had at the reunion after all those years.