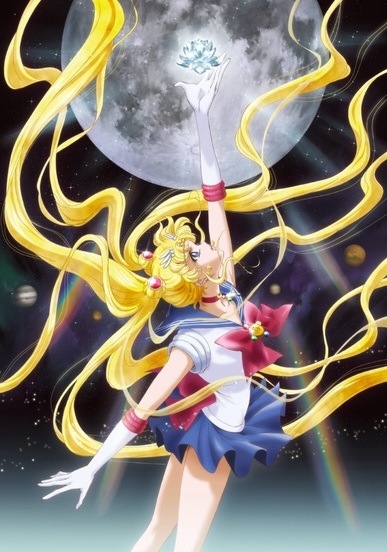 
Kotono Mitsuishi as Usagi Tsukino/Sailor Moon
Kotono's feelings on returning to the role she started 22 years ago: "I want to hurry up and meet moving Usagi again." She thinks that there are some people who are worried about the new cast. This is because the fans loved the work, and they loved the characters. She added that she is the same way. She said that she will not put a lid on her feelings about the earlier anime and throw them away, but she will take them with her into the new work. She asks fans to cheer the staff on, and "miracle romance" with her. 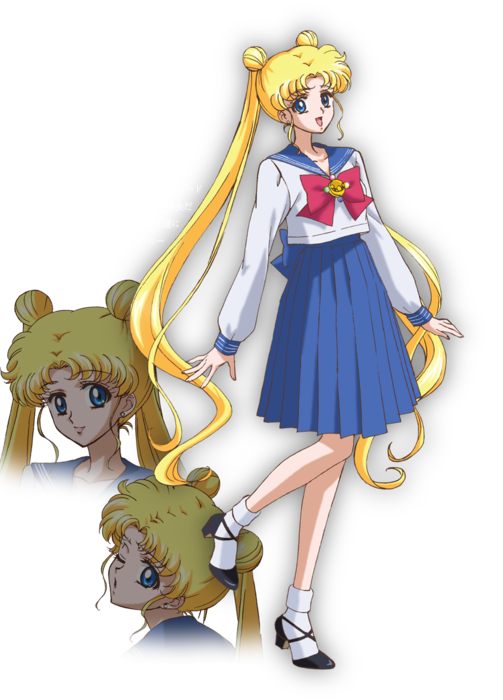 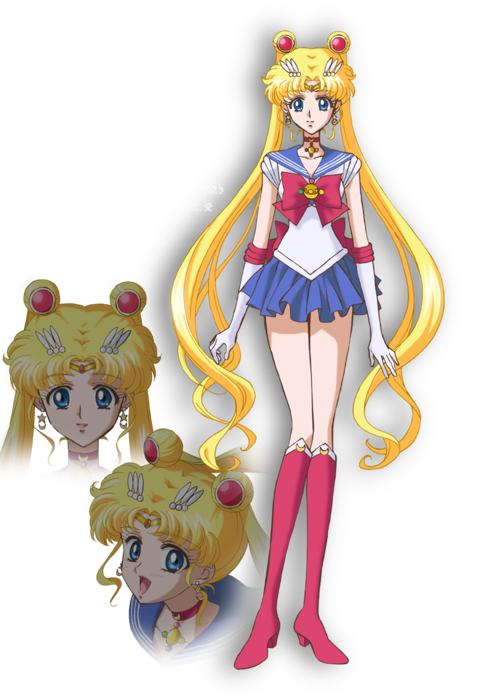 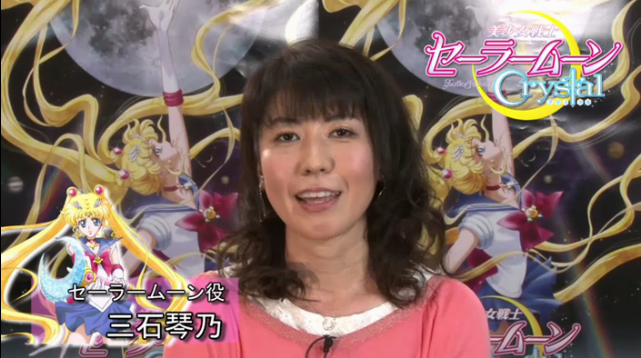 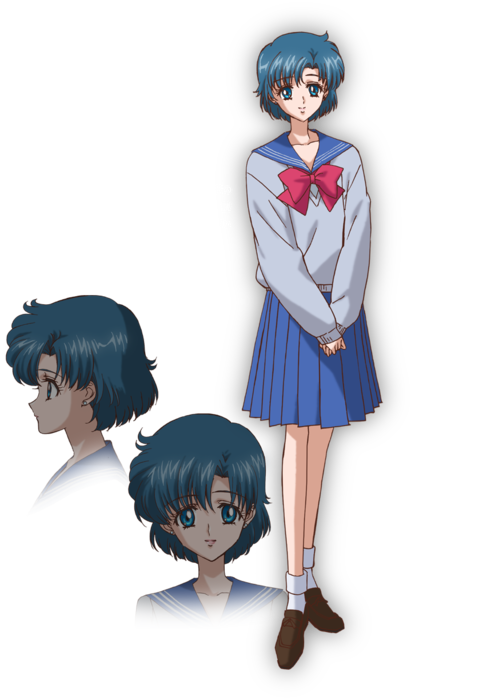 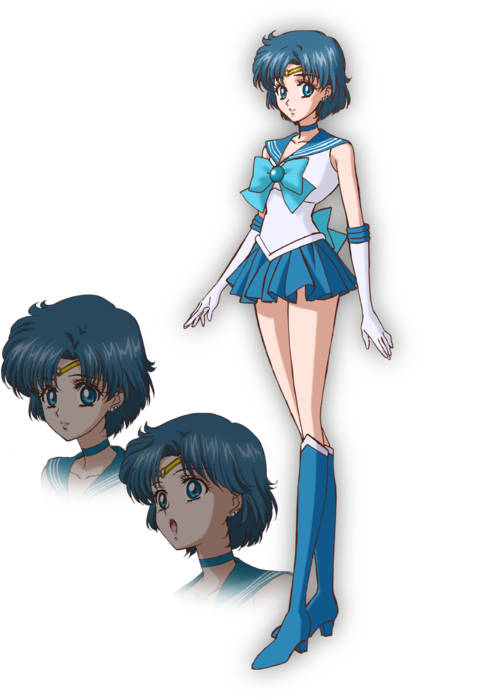 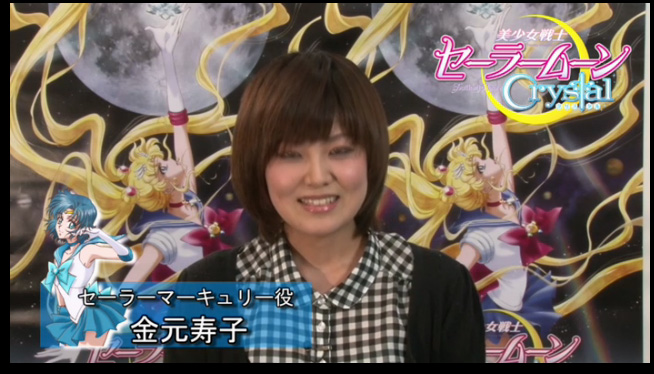 Rina Satou as Rei Hino/Sailor Mars
Satou remembers playing Sailor Moon as a child. She always wanted to be Mars, but was always forced to be Makoto because of her height. She is happy that her dream of becoming Mars came true in this way. 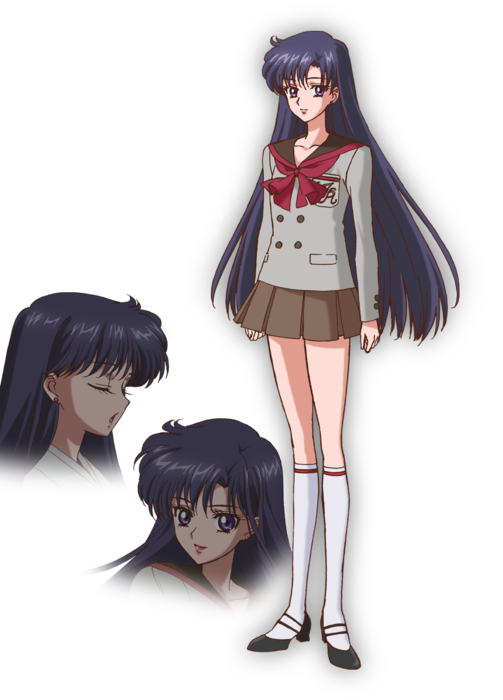 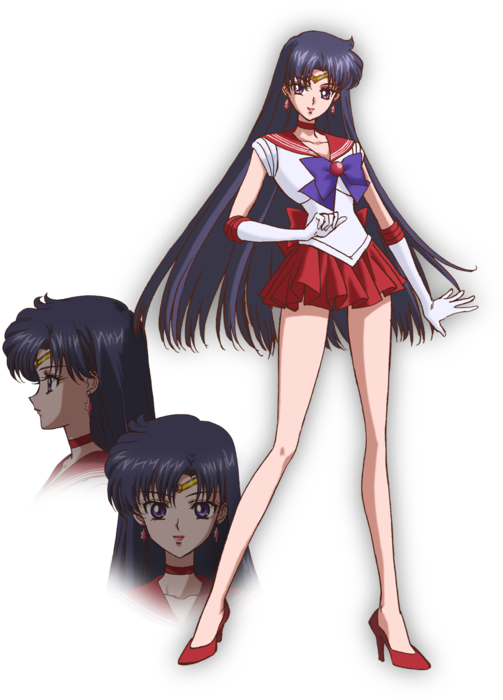 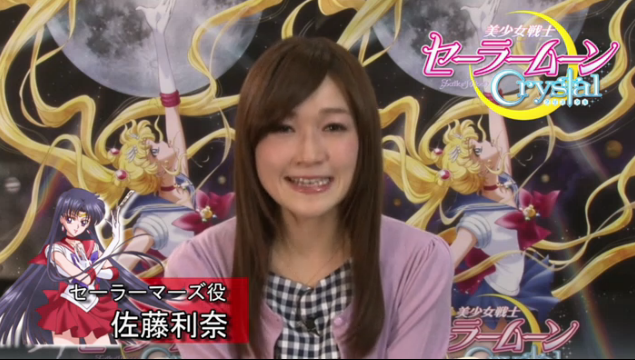 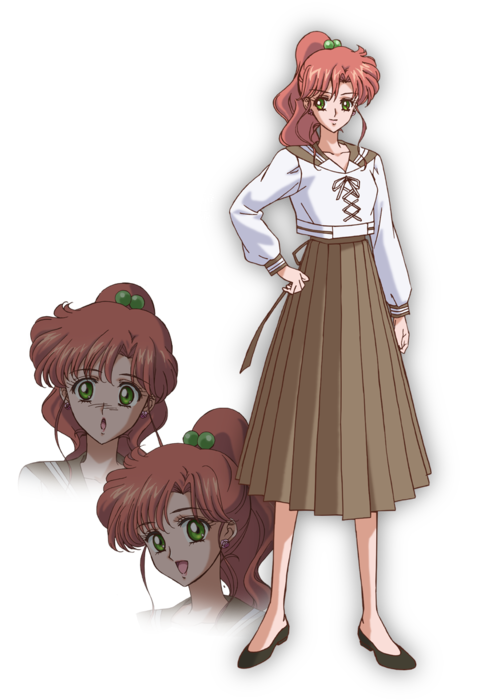 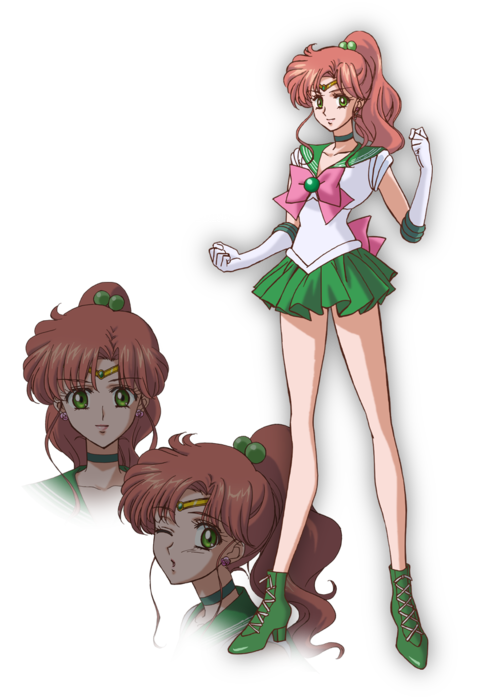 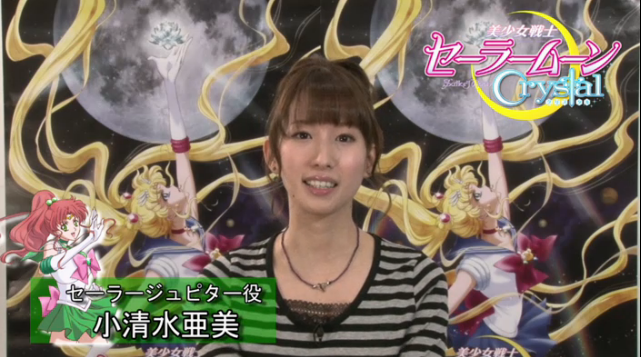 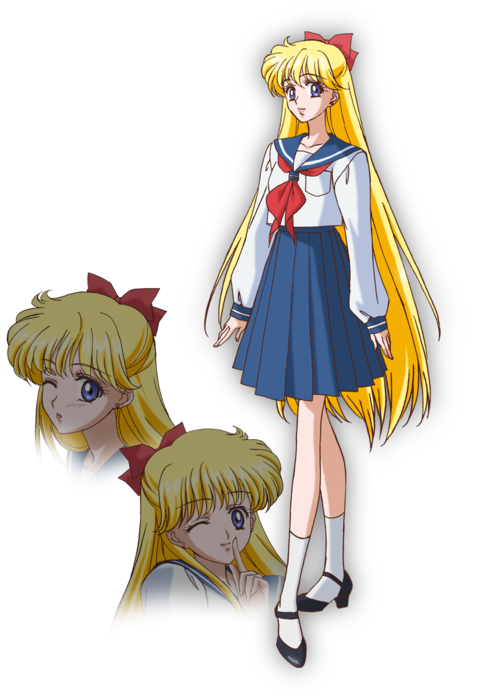 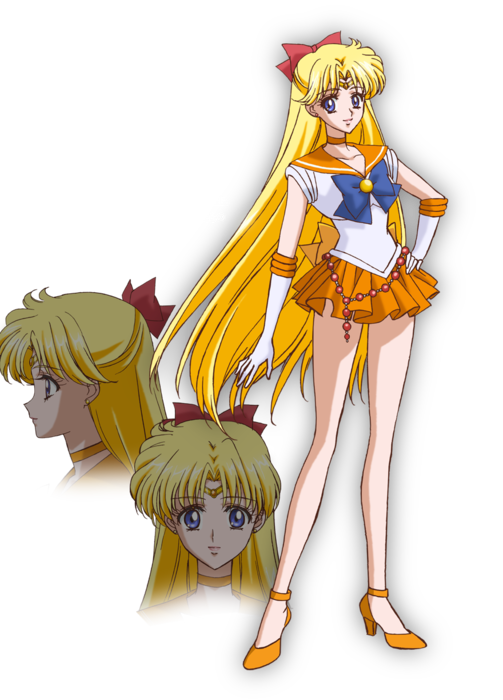 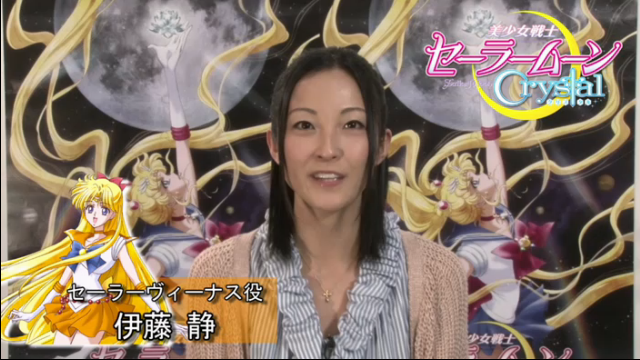 The staff had about 100 possible titles for the new anime, but original creator Naoko Takeuchi liked Crystal. The staff will make a new world feeling with the current technology. The new anime will run on the first and third Saturdays every month, beginning July 5 at 7:00 p.m. (6:00 a.m. ET). (The first Sailor Moon anime also aired on Saturdays at 7:00 p.m.)

Munehisa Sakai (One Piece, One Piece: Strong World, Suite Precure) is directing this new adaptation of Naoko Takeuchi's original manga at Toei Animation, the studio behind the first anime. Yūji Kobayashi (scripts on Saint Seiya Omega, Smile Precure!) is in charge of the series scripts, and Momoiro Clover Z is performing the theme song.

Usagi Tsukino is a second-year middle school girl who is a little clumsy and a crybaby, but she is full of energy. One day, she meets Luna, a black cat with a crescent moon on her forehead, and she transforms into Sailor Moon, a sailor-uniformed pretty guardian of love and justice! As a chosen guardian of justice, Usagi seems to have a mission to find the Illusionary Silver Crystal with the other guardians and to protect the princess.

Meanwhile, the queen of the Dark Kingdom, Queen Beryl, also sends minions to the town where Usagi lives to obtain the Illusionary Silver Crystal, which has immense power. This causes strange events to unfold….

Can Sailor Moon really find the Illusionary Silver Crystal with the other Sailor guardians, and protect the princess…!?

Takeuchi launched the original magical girl team manga series in the shōjo monthly manga magazine Nakayoshi in 1992. It soon spawned anime, a live-action television project, musicals, and other adaptations, and it also sparked a worldwide boom. The 20th anniversary project began in 2012, and featured the first musical in eight years at the AiiA Theater Tokyo last September. Kodansha has been republishing the original manga in a complete edition since last November, and Kodansha USA Publishing's Kodansha Comics imprint has been publishing the manga in North America.