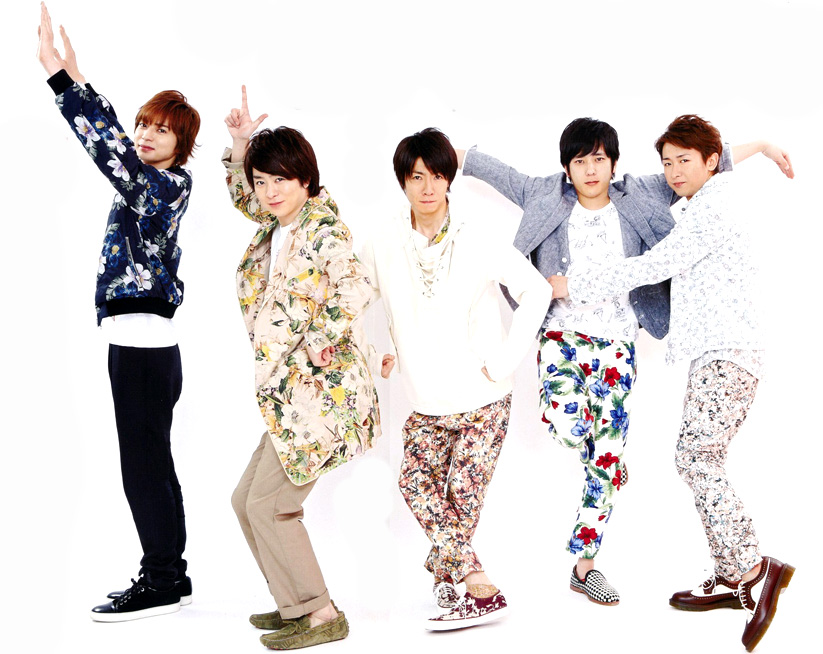 The male idol group Arashi announced on Thursday that they will hold a two-day live concert run in Hawaii on September 19 and 20. The island of Oahu will host "Arashi Blast in Hawaii," an outdoor concert with standing-only areas for attendees near Honolulu. The performances will mark the 15th anniversary of the group.

It has been six years since Arashi's last overseas concerts. The group held "Arashi marks Arashi Around Asia 2008" with stops in Taipei, Seoul, and Shanghai in the fall of 2008. The group also held their 1999 debut unveiling on a luxury passenger ship in the sea off Honolulu.

Tickets will not be sold to the general public in Japan. Instead, Arashi's fan club members will be offered a trip package that includes the concert ticket.