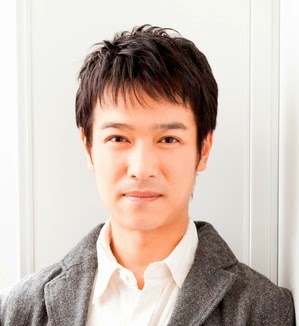 Sakai Masato will be playing the lead role Sanada Nobushige (also known as Sanada Yukimura) in the upcoming NHK 2016 Taiga titled "Sanadamaru".  The scriptwriter will be Mitani Koki.

Although this is the third time that Sakai is appearing in a Taiga, this will be his first leading role. Sakai commented that although much of Sanada's 49-year-life was shrouded in mystery, he is looking forward to seeing how Mitani will "fill in the blanks" and show a new side to this well-known historical character. On the other hand, NHK denied that Sakai was chosen due to his runaway hit last year i.e. "Hanzawa Naoki" but rather for his ability to take on the tough leading role in a Taiga for a year and his close relationship with Mitani.