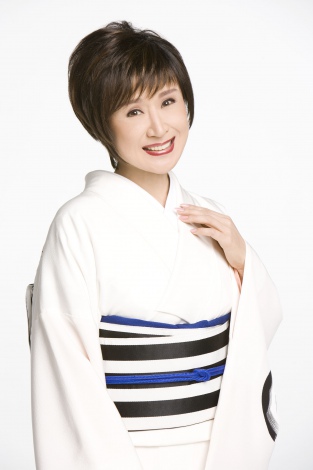 On August 31st, it was revealed that singer Kobayashi Sachiko (57) will submit her marriage registration forms with Hayashi Akio (49), a holding president for medical company TES. They met through their mutual friend five years ago, and have been dating steadily ever since.

On this day, Kobayashi announced through her agency, “Honestly, I am so thankful to have met a person who I can trust from the heart. As partners for life, I will marry him with the intentions to walk through life together. As he is an ordinary citizen, I ask that you would look over us with support and kindness. Thank you.”

Her soon-to-be husband is eight years younger than Kobayashi. 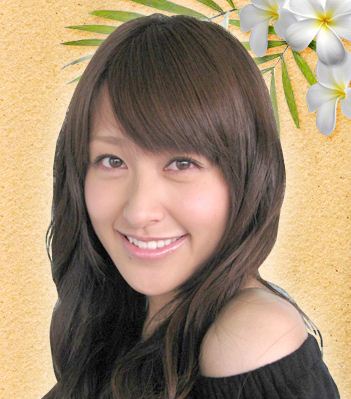 “On Monday, August 29th at 4:27 PM, I gave birth to a healthy 3122 gram (around 7 pounds) boy,” she wrote excitedly. She continued, “He was delivered without problems, and both mother and child are well, so I’m truly very grateful.”

The former singer announced in April that she was pregnant with her first child, after being married to her husband Tanihara Hideto for three years.

Congratulations to Ayaka on the birth of her baby! 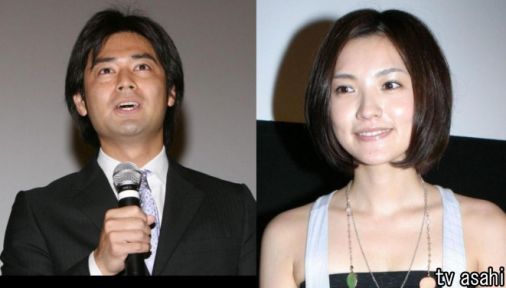 The two have been dating since they attended Aoyama Gakuin University. Hoshino expressed her gratitude saying, “I am not very good at putting my feelings into words, but he listened to my awkward stories. He taught me the joy of understanding one another. It’s because of him that I am more cheerful now than I ever was before.” Regarding her career as an actress, she stated, “Acquiring such encouraging support, I am prepared to devote myself more and more.”

Hoshino revealed her relationship back in July 2009 saying, “my boyfriend is my college ’senpai’.” Since then, their relationship was reported on tabloid magazines, but both her agency and TBS claimed, “It’s a private matter, so we don’t know.” 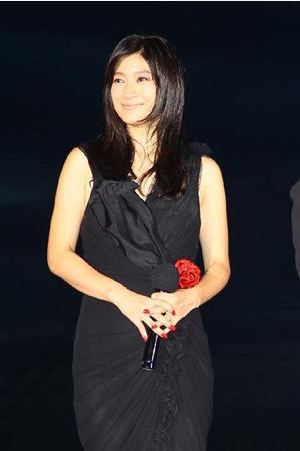 On August 31st, it was announced that actress Shinohara Ryoko (38) was pregnant with her second child!

According to multiple sources, she is currently threee months pregnant, and is expected to give birth sometime next spring. Shinohara has been busily promoting the movie, “Unfair the answer“, but will go on maternity leave at the end of the year. Movie officials say that Shinohara revealed her pregnancy to people close to her at the end of August.

Shinohara married actor Ichimura Masachika (62) in December 2005. In May 2008, they welcomed their first child, and since then, Shinohara mainly focused on shooting CMs while taking care of her son. After continuously receiving casting offers, however, she made her return as an actress in September 2009 with the 2-hour special drama, “Hataraku Gon!“.

Last May, Shinohara starred in her first drama series in three years titled, “Tsuki no Koibito~Moon Lovers~“. Then, in October, she landed the lead role in “Ogon no Buta Kaikei Kansa Cho Tokubetsu Chosaka“.

Currently, Shinohara plays a role in six CMs, and is at the peak of her career. Some fans have mused over how this would affect her future career, but many others expressed that she would be able to return confidently after the birth of her child.

Congratulations to Shinohara and her family! 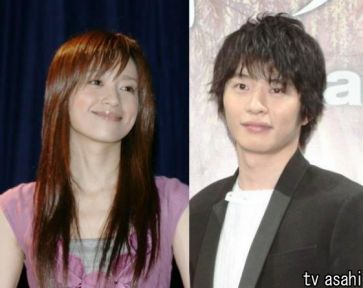 On August 31st, actor Tanaka Kei (27) and actress Sakura (28) announced that they officially got married!

August 31st was also Sakura’s 28th birthday, and so the couple decided it was an ideal day to submit their marriage registration forms to their local council office. The actress is five-months pregnant, and the couple were reported to be delighted over this new phase in their lives.