Which celebrity would be the ideal prime minister? 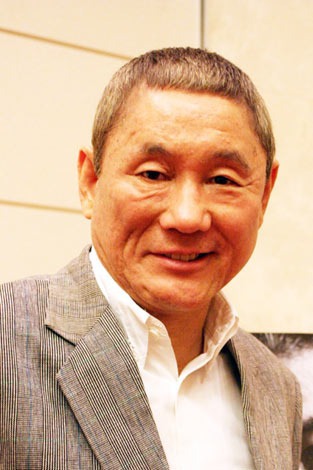 Japan has seen a new prime minister on an annual basis since the end of Koizumi Junichiro’s term. In Hatoyama Yukio’s case it was an even shorter time span, and the other day, the country’s latest and 94th prime minister, Kan Naoto, resigned as well.

With such an instability at the top of Nagata-cho, the heart of Japan’s politics, caused by the delicate approval ratings; you start to wonder how well some of Japan’s best-known celebrities would fare as the prime minister.

Oricon asked which celebrity their users would like to see as their prime minister at Oricon Style’s special site aimed towards working adults. If you know some of the veterans of Japan’s entertainment world, and their statements regarding political topics, you probably won’t be too surprised by the outcome of this survey. Several popular politicians also made it into the ranking.

Check out the top 10 below!

Which celebrity would be the ideal prime minister?

Reasons for the votes:

Kitano Takeshi was especially popular in this poll due to his political commitment, influence, and charisma.

* “Has a lot of political knowledge and might be able to change something.”
* “Would probably be good at negotiating with foreign countries.”

Everyone also loves Higashikokubaru Hideo. Being the former governor of Miyagi, he already gained the necessary experience, and having the past of a comedian as well, he would be able to breath new life into Nagata-cho.

* “He knows how to control the media, and he also contributed so much to the prefecture of Miyagi.”
* “He would be able to get rid of the old-fashioned means and strife to build an all-new Japan.”

Let’s not forget Japan’s most-famous, award-winning journalist, Ikegami Akira. People trust him, because he is able to convey complicated matters to absolutely everyone.

* “He has a great view on things and really knows how to explain things properly.”
* “He would be the only one to enforce tax increases and really make us understand why they are necessary.”

Also, no, Sho Sakurai is not on the list!