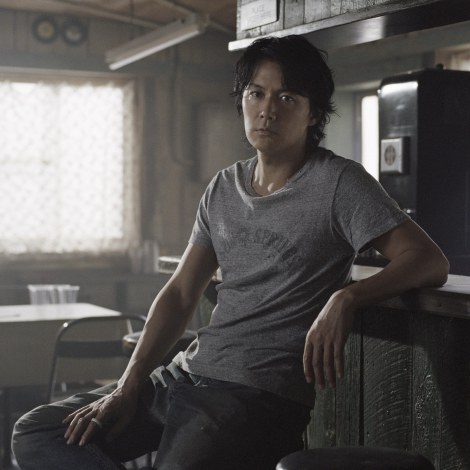 This is the thirteenthtime that Fukuyama has topped the Oricon single charts and as a singer-songwriter, this is the best record yet. Currently, Kondo Masahiko (47) is holding the record as the male solo singer for topping the single chart for sixteen times, and Fukuyama is now second after Kondo.