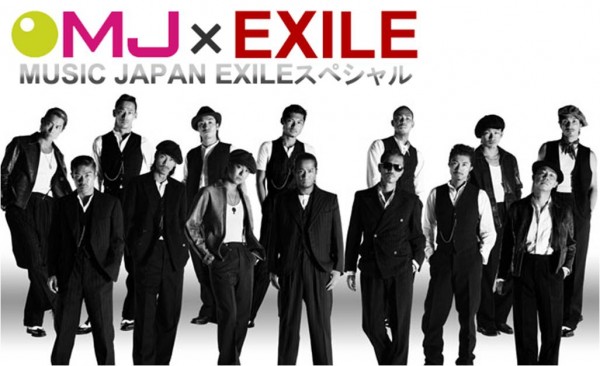 In this broadcast, they will begin with a stage performance of “Rising Sun” and “Each Other’s Way ~Tabi no Tochuu” and follow it up with a talk segment.

Also, as a part of this special, EXILE will answer questions from their fans submitted on Music Japan’s official website!

Sandaime J Soul Brothers will also participate in this episode and will also perform their latest song, “FIGHTERS“.